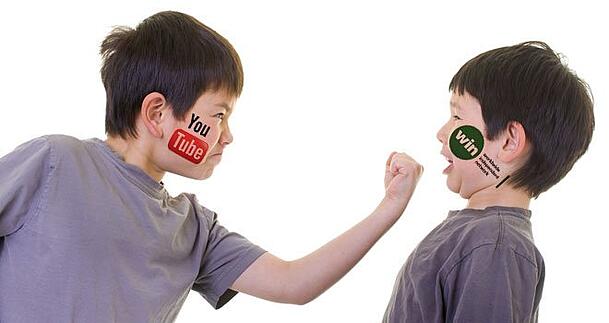 According to the Worldwide Independent Network (WIN), a representative of indie music labels worldwide, these contracts undervalue the music of its labels in comparison to other streaming services such as Spotify, Rdio and Deezer.  In addition to these unfavorable terms, Google-owned YouTube has reportedly threatened to block videos of artists under independent labels who do not sign the alleged “template contracts." However, separate deals with major labels Sony, Warner and Universal have already been negotiated.

Extensive talks were initiated in attempts to resolve the issue, with WIN giving YouTube 24 hours to rescind their threats. No progress was made however, WIN reported.

Alison Wenham, CEO of WIN and Chairman of AIM (Association of Independent Music, UK) said in a statement:

"WIN questions any actions by any organization that would seek to injure and punish innocent labels and musicians — and their innocent fans — in order to pursue its ambitions. We believe, as such, that these actions are unnecessary and indefensible, not to mention commercially questionable and potentially damaging to YouTube itself, given the harm likely to result from this approach."

The dispute will naturally raise wariness in current and emerging artists, because if indie labels should succumb to these contracts that supposedly pay below current streaming standards, the music industry’s bottom line may be steeped below sustainable levels.

“For a global mastodon like YouTube to further undermine the value of music to a level well below existing streaming services can spread like a virus and destroy the independent recording industry, labels and artists alike,” said Kristoffer Rom, co-chairman of DUP in Denmark.

As important as YouTube is as a global platform for both major and independent music labels, just as important is the equal playing field that maintains and fosters a thriving trade between businesses, artists and music consumers.

"It is for every company to determine their own commercial arrangements, but it is in no one’s interests to see independent artists being undervalued in the digital marketplace," stated Wenham.

And in our current day and age where one-third of our music is generated and fueled by indie artists, we cannot afford to compromise their contributions because of the interests of one corporation.