5 Ways to Deal with Rejection in the Music Industry 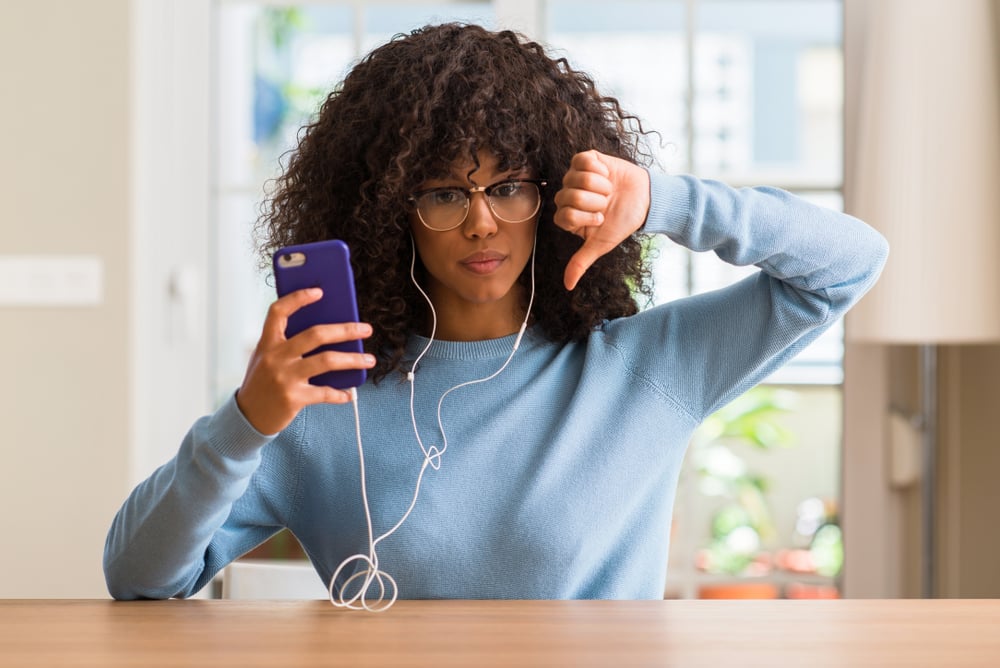 This article originally appeared on Hypebot.

The Beatles were rejected by Decca in 1962; Lady Gaga was kicked out by Island Def Jam Records after only three months, Beethoven was called “hopeless compositor” by his teacher. American Idol has rejected Colbie Caillat, Hillary Scott, Bebe Rexha, and many others. As you can see, producers make huge mistakes sometimes. However, there is no possibility to promote every singer or music band – some have to be rejected.

If you feel you have been treated unfairly, there’s no reason to stress about it as well. All you need to do is to learn how to deal with those refusals and find the motivation to go on trying even when dealing with constant rejection. Here, we discuss five simple steps that help to overcome the failure and grab the needed inspiration.

Feelings aren’t that easy to control. If you feel frustrated, get rid of those thoughts immediately. The music industry is a never-ending competition, and you must be ready for the sudden takeoffs and falls when moving forward on your career path. Success in music is one of the most unexpected things ever – one morning you can wake up famous or lose your reputation due to unfair gossip.

In addition, there’re millions of other nice girls and guys like you who strive to make it to the highest picks of glory. Industry professionals have nothing else but to reject someone due to the quality of music, confidence on the stage, willingness to work hard, perspectives that they see, etc. Do not take it personally and don’t act on emotions. Calm down and keep going.

2. Work on your mistakes

Think about the feedback that you’ve received. In fact, any feedback is very useful, especially from professionals. You should appreciate it. That gives you a chance to see your strong and weak sides to determine what you should improve to become great one day.

Some comments of the producers are helpful and most of the time fair. In order to avoid the rejections in the future, you have to analyze those points that you have received and make sure you address all the errors. That’d be just great if you reach out to the next agencies having visibly improved the quality of your performance.

Have a look at the examples in the beginning of the article! Those people must have worked hard after getting the refusals. Yes, you have to learn from rejection. And you have to prove your critics wrong by coming up with a beloved audience for your work and keeping doing what you love.

“Besides other professional qualities of our employees, we do appreciate the ability to learn from failures. There is no human in the world who does not make mistakes. Yet not everyone is willing to learn from them in order to avoid in the future,” says Juliana Stanford, HR manager at Skillroads.

3. Be confident and persistent

When speaking about music, confidence is the icing on the cake that makes it sound astonishing. Self-confidence is what makes mediocre musicians become great. Especially when it comes to music business games. You have much more chances to go further and deal with unpleasant situations than those who doubt themselves.

What’s more, confidence is visible. Producers and audience members notice that. In fact, your mental state will always come out in your music for better or worse. How you feel when writing music, songs and performing on stage matters.

4. Reflect on your music and ask for more comments

Think about and analyze your music all the time. When coming back home, you might have felt devastated and broken because of a negative response. However, no need coming apart, take some time and listen to the songs again keeping critic’s advice in mind. Consider the ways to improve your songs or vocals.

After you do this, leave that song for a while. Come back later and make an objective viewpoint of yourself. Discuss it with your team or vocal teacher if you have one. Ask your friends to listen to you. Sometimes, we don’t notice those tiny details that make a huge difference.

5. Use rejection as a tool

Every loss might simply turn into achievement. You have to start looking at rejections as challenges that bring you new knowledge and opportunities to change yourself or develop the skills. First, “no” is better than silence. Yes, they could’ve simply ignored you. Second, now you have experience and can use it for your purposes.

What can be more precious than experience? Nothing. A good musician is an experienced musician. Third, your possibilities are unlimited. There’re millions of other producers, agencies, and stages waiting for you in the nearest future right around the corner. Overcoming failure, don’t focus on that too much. Concentrate on what you are able and willing to achieve instead.

All things considered, keep doing what you love as it is the most valuable thing ever. Don’t lose that passion that made you fall in love with music and start writing or performing songs. Keep it fun driving engagement with new songs!

Remember that competition in the music industry shouldn’t have a big influence on you as an artist. Almost every music legend has faced dozens of rejections on the way towards worldwide fame. Grab inspiration from them and go on working on your masterpieces.

Next up: Yes, There Is a Proper Way to Follow Up After You've Been Rejected

Alice Berg is a blogger and a career advisor, who helps people to find their own way in life, gives career advice and guidance, helps young people to prepare for their careers. You can find Alice on Twitter and Medium.