Toronto is Canada’s largest metropolis, and as a result, many of the world’s biggest stars have traipsed across the city’s stages over the years. This has helped develop an incredible music scene and amazing talent. Some of the biggest musical artists in the world hail from Hogtown, so it shouldn’t be a surprise the city has the world-class music venues to help foster that kind of creativity. There are almost too many great venues to be able to do a list like this justice, but we’ve tried to boil it down to a handful of places that are on the bucket lists of most Toronto musicians. 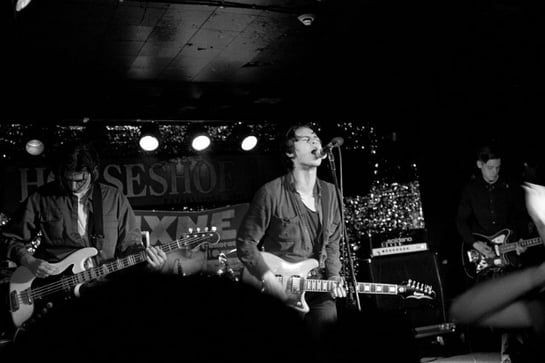 We mentioned the Horseshoe Tavern in our piece on places for emerging bands to play, and it is great for that, but playing a Thursday, Friday, or Saturday at the ‘Shoe is a notch that every Toronto musician wants to put on his or her belt. After all, this historic bar has seen the likes of the Rolling Stones and the Ramones scuff up its storied stage. To this day, you can see some of the world’s best talent take to the mic there, and grabbing an opening slot on one of those nights can make a band’s career. If you end up getting a headlining slot on a weekend, then by many accounts, you’ve already made it. 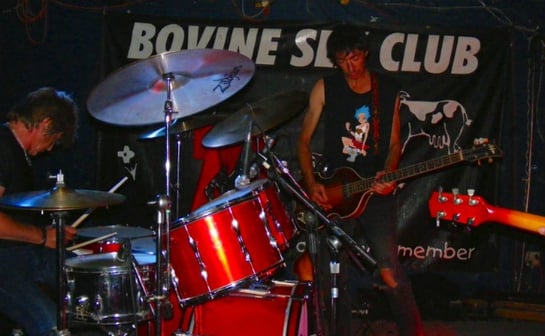 For the heavy music crowd in Toronto, the Bovine has become a city landmark. Its famous found-object facade has graced Queen West since 1991 and has hosted some of the world’s best punk, metal, alternative, and rock bands. In 2013, the club opened a rooftop tiki bar, where you can sometimes see some more intimate acoustic performances. Tuesday nights offer a chance for new and less established bands to perform, while the weekend evenings offer up some of the best touring bands and afterparties the city has to offer. 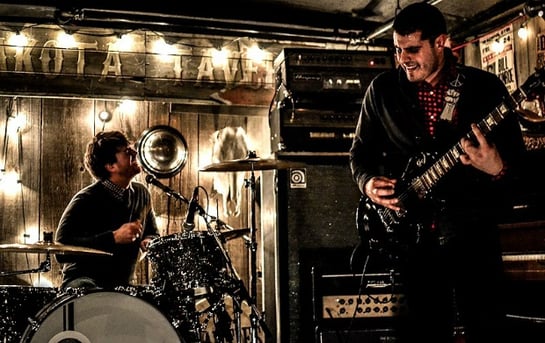 The Dakota basically started the booming nightlife scene on Ossington Avenue. Walking into this basement bar feels like stepping back in time: the bull skull-adorned stage is right out of an Old West saloon, the barrel bar stools and wood-paneled walls could just as easily feel at home in a country bar, while the lack of cellphone reception helps solidify the atmosphere. The Dakota is known for its live music, and it values that reputation, making sure that only the best bands grace the stage. Here you’ll find the city’s best country, folk, and rock ’n’ roll bands, and most nights of the week, it can be hard to get in. 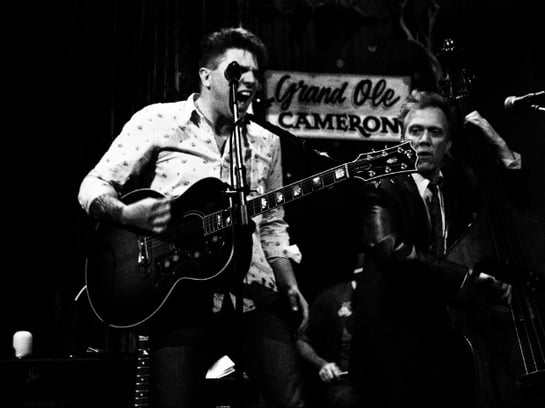 The Cameron House began its life in the 1920s as hotel, and remained that way for nearly 60 years when it reinvented itself as a live entertainment venue. In the back room, you’re just as likely to see a raucous rock show as you are to find a new play being performed. The front room of the bar hosts some of the best residencies you’ll find in Toronto, with live music every night of the week. Some of Canada’s biggest talents got their start in the small 60-person capacity room. 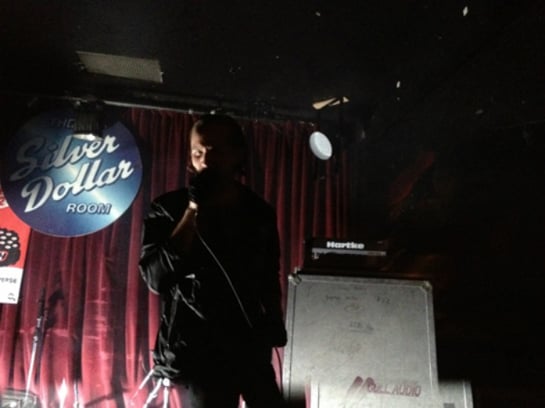 In 1900, the Waverley Hotel opened its doors near the corner of College and Bathurst Streets, and operated for the next 50 years by the same family (in the '80s, the name lost its second "e" for unknown reasons). In 1958, the Silver Dollar was built to serve as a lounge for the hotel. Over the years, the hotel and its lounge lost a lot of their shine (there are rumors that Martin Luther King, Jr.’s killer, James Earl Ray, stayed there while on the run from the law) with the Silver Dollar even becoming a strip club for a period. But over the years, the bar always showcased live music and helped foster Toronto’s burgeoning jazz scene. As the '70s and '80s progressed, the area began attracting more artists and musicians who helped immortalize the bar. It briefly changed its name in the '90s before reemerging as one of the city’s best blues bars. Through the '90s and '00s, the bar evolved into an alternative and rock venue, and today you’ll be able to see some great international touring acts come through one night and a ripping bluegrass show the next night. 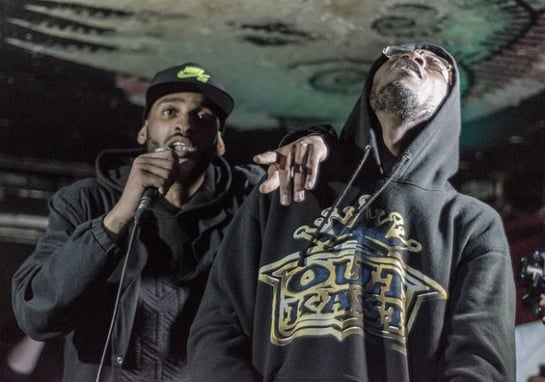 This landmark restaurant began operating in the '80s a few blocks north of its current location at College and Bathurst Streets, where it played an important role in the city’s punk scene. Since moving locations, it's become a cultural touchstone for much of the city, and is actually probably more famous for its late-night kitchen and amazing nachos on the main floor than for the live acts that have graced the upstairs venue’s stage. And that’s saying a lot for a place that’s hosted Arcade Fire and Fucked Up over the years. No matter what the event, after last call arrives, it's great to be able to stumble downstairs to one of the city’s most beloved restaurants for some post-show eats.

Looking to break your band in Toronto? Be sure to check out these crucial tips!