6 Ways to Improve Your Band's Image 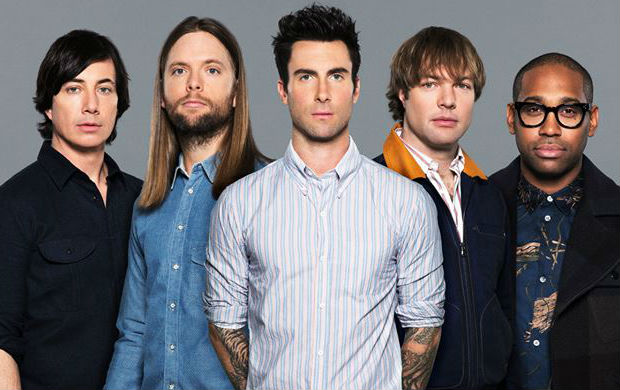 Like it or not, image is everything. While your music is the most important thing, the look and visual you project needs to line up with your sound. Oftentimes, your look and logo give fans and media their first impression of your band – before they even listen to a note of your music. Aligning look and sound isn't always as easy or as seamless as one might think, so here are six simple ways to alter your band's image for the better.

1. Consult with a manager, a stylist, an art director, and a publicist

People who do this day in and day out, and whose job it is to shepherd a band's image in the media, can offer insight and opinion as to what's in, what's hip, what works, what translates well in photos, etc. You may not know, for example, that black has to be photographed in a certain light for magazine editorial. Yes, certain colors look better in double truck spreads. Listen to the advice that will help you present your best self and be most visually appealing. One time, a band I worked with unintentionally had a symbol in their image that looked X-rated. They never noticed until their product manager brought it up, and that's when they had to rethink it.

Put thought into it, guys! Don't do anything capricious or without reason. Your look represents your band and your sound, and it should be consistent and complementary. Yes, image should be secondary, since the music is the most important thing, but it's also critical to make sure your look isn't disconnected from your sound. It's up to you to connect those dots by knowing what you want to show. It's good to have signature elements that fans will eventually instantly identify only with you, so make sure that you choose visual hallmarks wisely. It sucks when you're stuck with a logo you hate and can't tinker with, so now is the time to put serious thought into it.

I've heard so many bands say that they don't want to look like the fans in the crowd or like regular dudes in jeans and tees. While I understand wanting to draw the line between the rock star and those who love the rock star, separation for the sake of separation isn't the best idea if it's disconnected or not congruous with your sound. Dave Grohl wears Converse and jeans, and he's a modern-day master. If wearing masks or makeup is part of your overall style, or if you rely on a visual gimmick, then make sure it’s original and serves some sort of purpose.

… like facial tattoos or chopping off your hair on a whim. That's something you normally should think of as a personal preference. But when you're in a band, you're part of a collective unit, so your individual look is also a factor in the overall band image. Just make sure you're doing the right thing.

5. Uniformity is good (as long as it's cool)

There's a fine line between cool and cheesy, and you have to learn to toe it. Pay attention to what's going on in culture and fashion, and then you can tailor your look – literally – around your own personal interpretation and take on current trends.

6. Don't be something you're not

Be you. Do you. Don't try a look or a style that's just not you. Posturing just 'cuz won't work. Fans can see through an image that's fake.