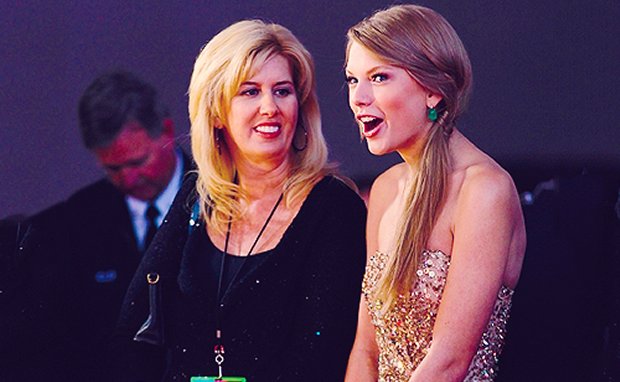 Bands and their publicists are a team. However, there have been many instances where I have dealt with bands that are laboring under the illusion that there is an A + B = C formula when it comes to publicity, when that could not be further from the truth.

Publicists are the nerve center of the operation, and most of the time, they're juggling machetes, fireballs, and grenades, yet bands might be wondering, "Why am I not being featured in this magazine yet?" thinking it's as easy as "ask and ye shall receive." But I realize that they think this because they don't know how it works and aren't informed of the finer points of publicity.

There's so much more going on than the publicist simply presenting a member of the media with your music or your story. That's actually a single grain of sand on a very big beach. Here are seven things that publicists wish bands knew.

Securing a piece, even one 300-word piece, takes time. It's rarely instant. The members of the media, who have tons of publicists vying for their attention, need to be educated and they need to be followed up with, since they have a lot of stimulus being thrown at them. And put simply, they're busy. So realize that breaking through, chipping away, and getting their attention takes time.

Sure, you should want to be featured in big, cool, and hip outlets. Your PR rep wants that, too. But that doesn't always mean that the big, cool, and hip outlets want to feature you. Any publicists worth their salt will work the angles, leverage their relationships and favors, and work on your behalf to get the media to take that ever-critical first look. But it doesn't always work for any or all of those factors. Sometimes the media may not care, no matter how much you want them to.

Trust me, your publicist is thinking "FOH" when an outlet shuts him or her down on a pitch that he or she believes in. But it happens to every PR rep, all day, every day.

At the end of the day, it's the media's choice when it comes to what they cover, and they have their own standards in place – most of which you will not be privy to – and a good publicist will respect that. Sometimes when an outlet decides not to cover a band that a publicist is working hard, it has nothing do with the band or the PR rep. The outlet could be snoozing on something awesome, and that's on them. It happens.

4. It's not about butt kissing

Telling an outlet that you read their publication cover to cover or that you browse the site every morning when you fire up your laptop is not going to get them to go, "Oh, now I have to cover your band." That's not a deal-sealer. It's about what fits and what works for the band and the media.

5. Press is a marathon, not a sprint

Everyone wants what they want, and they want it yesterday. But it doesn't work that way. Sometimes, a media outlet wants to see a band grow and develop before they decide to take a chance and offer coverage. If you have 400 Facebook fans, that's not going to blow them away. If you don't have a cool look, angle, or sound in their eyes, they might not be interested. So develop and turn their heads that way.

6. We decide who is worthy of you

In the media, where the landscape is shrinking in print but expanding online, there has to be some delineation between quality and quantity. Publicists have to vet way more outlets than ever, since there are so many outlets popping up because a fanboy or fangirl has WiFi and a keyboard and claims to be a blogger, yet has zero page views or readers. You have to realize that the vetting (and turning things down in case a savvy fan has figured out how to tap into the system) takes as much time as pitching and securing.

7. The effort is never for nil

Just because you don't see instant results doesn't mean the effort is nil or for naught. You and your publicist have to work to find avenues to exploit, angles to explore, and more. Conversations that lead to commitments are more important than measuring the effort in clips.

Want to know more about how to hire, interact with, and make the most of your relationship with your publicist? Check out our "Ask a Publicist" column for more great, firsthand advice!