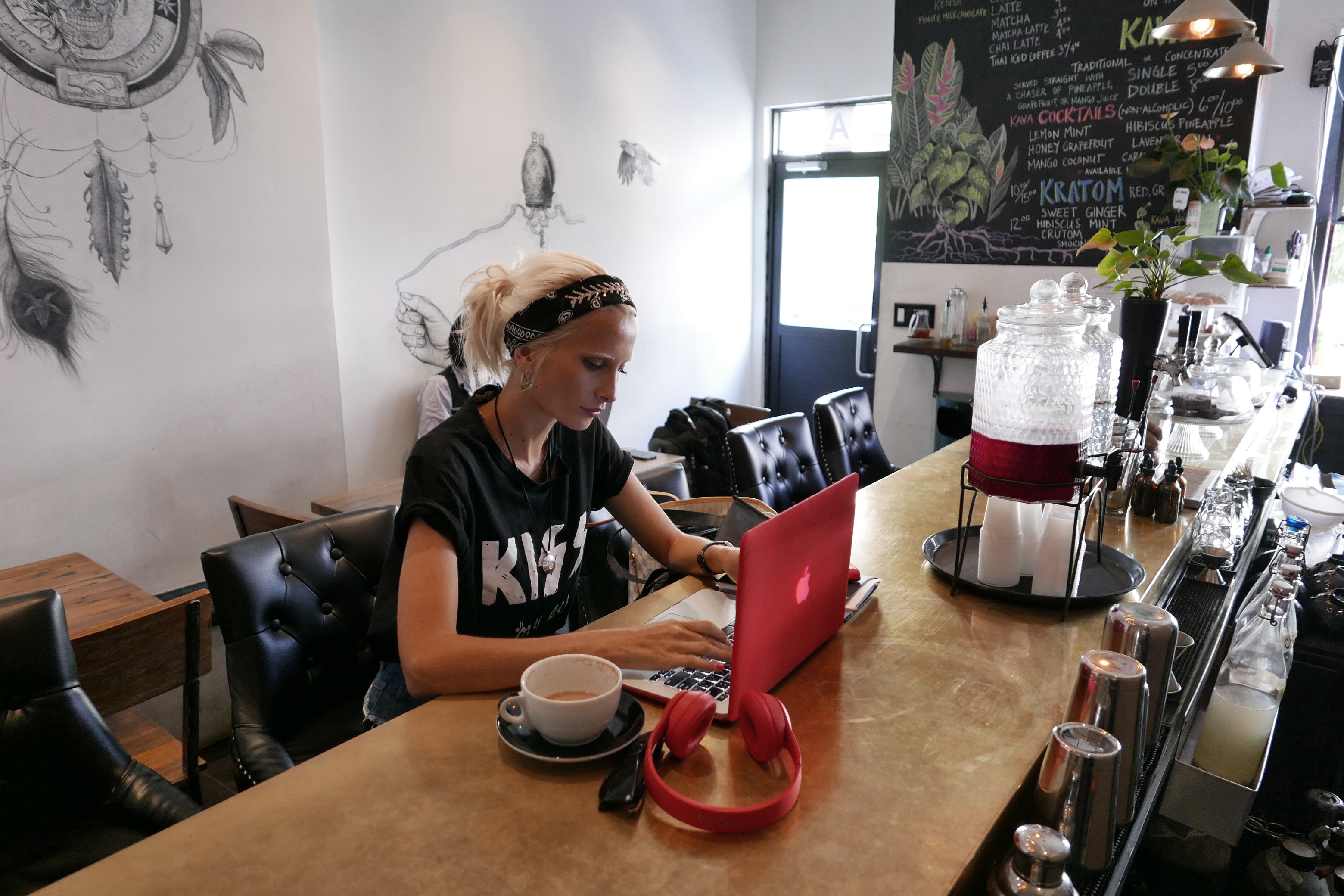 As a savvy emerging musician, you’ve probably made sure to have all the necessary tools going into your career. You have your home recording studio, your social media pages, the best of the best in terms of instruments and stage equipment — and yet, something still feels like it’s missing. In the day to day of utilizing all these things, there’s still a part of you that feels, dare I say, inefficient.

The truth is, there really is validity to that old saying, “you don’t know what you don’t know” and while many of these tools I’m about to share with you are widely used in the entrepreneurial space, they don’t get nearly as much attention in the music industry.

That said, these are seven of the most powerful tools I’ve found for myself and the artists I’ve worked with. Try them out — I promise you’ll see a huge difference in not only productivity and peace of mind, but probably growth as well.

This is your go-to graphics tool. An incredibly simple, powerful way to make graphics in a variety of sizes (all pre-made for you, from Twitter headers to IG stories and everything in between). Canva not only pre-measures the sizes for you but they also provide a ton of design and layout options —some free and some paid — but the amazing thing with Canva is that unlike a lot of other tools, their free options are really extensive, which means you can use this transformative tool to make everything from show posters to IG posts to lyric graphics 100% for free.

Speaking of Instagram, it sure would be nice to be able to schedule out your posts ahead of time wouldn’t it? No more worrying about what to write or which hashtags to use (more on that later), or trying to be super creative on the spot. Just sit down once a week, schedule everything according to when your fans are online, and relax!

The other cool thing about Planoly is that it allows you to see, in grid form, how your photos look, and re-arrange them accordingly. So if aesthetics and the feel of your page are important to you, this is a great way to get a sense of how different photos look in different layouts. You can even use Planoly for creating and customizing Story layouts!

Perhaps the only thing on this list that doesn’t have a free option, (but one of the most important tools I’d suggest investing in) is a DSLR camera, ideally one that can record both photo and video. You can usually find them for about $300-400 (sometimes cheaper if you buy them refurbished off the Nikon site) and I swear, they will make your life and career so much better.

Think about it — a quality camera will help you take those high quality photos you need for social media (both professional shots and behind the scenes photos. Side note: you shouldn’t be using this to take your own promo photos, I would still suggest hiring a photographer for that). It will also allow you to record your shows, which provides even more content to your fans, while also giving venues and festivals something to work with when you approach them for show spots.

Boomerang is such a game changer for your emails. There are a couple other options out there, including the nearly 100-percent-free HubSpot, but what I love about Boomerang (which gives you 10 free emails a month) is that it’s just so much easier to use than the others, and also, the most reliable I’ve found.

Boomerang lets you schedule your emails (so say you’re working on a Sunday afternoon but don’t want to send out your emails until business starts on Monday — you can do that!) as well as reminds you to follow up when you haven’t heard back from someone. Perhaps most valuable, it allows you to track your email opens and clicks. So the next time you’re reaching out to press or a venue, you can see not only if they opened it, but if they clicked your music, social media, etc.

Most of us love Instagram but hate the hashtag game. We know they’re powerful and can make the difference between five people liking our post and 50, but if we’re honest, most of us just don’t really get how hashtags work. With SmartHash, it analyzes your most popular hashtags and even allows for split testing, so you can take the guesswork out of which Hashtags are actually gaining you reach.

For solo artists and full bands alike, having some kind of project management tool like Asana is essential. Asana is essentially a virtual corkboard where you can lay out all your deadlines, goals, and big ideas, and work as a team to get those tasks done.

For instance, if you know you want to release an album in October, you could create a board for it in Asana, along with different blocks that tell you what you need to do up until that point, including deadlines for your photo shoot, your mastered tracks, a list of media outlets to reach out to, etc. This is an amazing way to keep everyone on the same page and keep track of all your deadlines and ideas so you can stay motivated and on top of things.

Who has a printer these days? Not me. I still have to ask my mom to print things at her work when I really need the job done. But if you’re getting ready to sign a contract or a deal of some kind, and you need to be able to do (and send) it on the fly, SignNow has you covered by allowing you to digitally sign and send in seconds. It even saves your signature so you only have to go through that painful process once!

Next up:How to Be A More Productive Musician Than You've Ever Been Before