Is Releasing an Album or Single Better? (And Does It Actually Matter?) 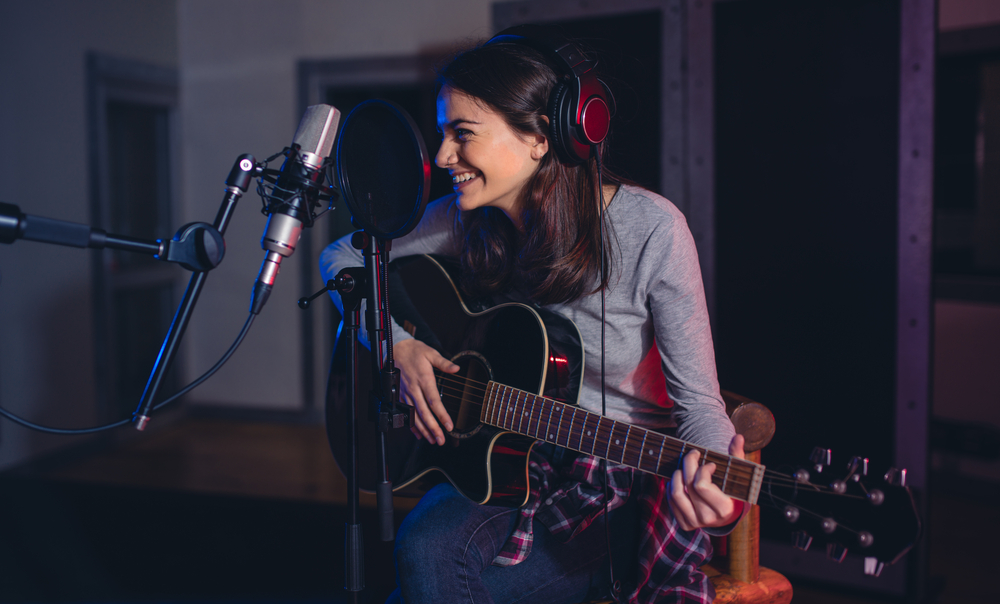 Albums vs. singles — it’s the big argument of today in the music industry. Which is better for your career? What if you pick the wrong one?

In this post, I’d like to present both sides of the argument, how each can benefit you, and a solution that will make everyone happy.

The argument for singles

The first clear benefit of releasing singles as opposed to albums is for airplay, whether on streaming services or the radio.

When you release a single on Spotify, you can submit it directly to Spotify’s editorial team for playlist consideration. Then once the song is live, you can find other playlist curators to submit to. And radio stations often prefer to spin singles instead of sift through whole albums to find a song to play.

Along with a single, you can release the official music video. I discover a ton of new artists on YouTube, usually because the video thumbnail looks interesting and professionally shot. So if you can pour your resources into one song — for the cost of the video, marketing, promotion — you’ll have a better chance of getting in front of new fans.

However, if you want to forego making a music video, releasing singles can end up being a lot cheaper than putting out a whole album. You can focus all your money and time on just one song, make it great, and spend less on the release than an album. That’s why singles can be a great option for young musicians.

Lastly, putting out one song at a time keeps your music and name in front of people. You can release multiple singles a year and keep your fans engaged.

The argument for albums

Okay, now let’s look at the benefit of releasing albums instead of singles.

I like albums because you can tell a larger story with an album. If each song is a scene in a movie, an album is the whole movie. This allows you to make a more well-rounded artistic statement.

It’s also a great way for people to follow your career and see how your sound evolves over time. I like to see bands change throughout their careers. A good example of this is Panic! At The Disco — each of their albums is supposed to be in a different genre. On the other side of the spectrum is Jack Johnson, who hasn’t changed his sound in two decades.

Also, putting out albums gives your fans more content. When someone discovers your music, they often want more. If your music really resonates with them, they’ll want to hear all of your other music, get to know who you are and what your story is.

And albums tell stories — of their own and of your life.

Here’s my solution to this argument: just do both. It’s not an either/or decision. You can reap the benefits of both strategies.

You can release a few singles leading up to your full-length album. Each song can have its own release strategy, official music video, and story. And if you release them over a longer period, you can have more time to complete the album, or crowdfund the money for the album.

This also keeps your music in people’s ears. Fans get excited because the singles will create anticipation for the record — the bigger story you’re trying to tell. Just be careful to not share too many songs before the album or else that anticipation can lose life. It can make the album drop anticlimactic.

So I say we stop the arguing and indecision, people. Just do both — release singles and albums. One way is not better than the other, they just have different benefits.

And you can experience all of those benefits by sharing solo songs as well as full-length records.

Caleb J. Murphy is a songwriter and producer based in Austin, TX., and the founder ofMusician With A Day Job, a blog that helps part-time musicians succeed.