How to Successfully Release Your Next Single 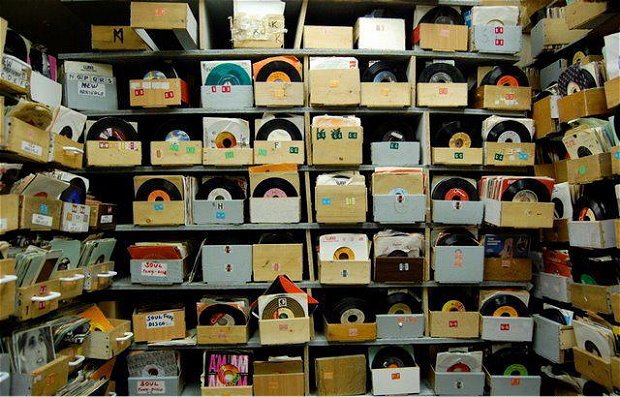 There's no denying that we're a singles-driven society. We want it fast, and we want it now. What better way to deliver your music than a quick, digestible soundbite via an individual track?

More and more bands are choosing to release singles over full albums. Maybe they're inspired by seeing another band like The Neighbourhood successfully release music this way. Maybe it’s just wanting to get the music out there as fast as possible. Or maybe it’s about a budget that is prohibitive to recording and releasing a full album. Whatever the reason, just dropping the single and hoping for instant success will rarely work. Follow these five steps to determine whether your track is single-worthy, and if it is, how to successfully release it.

1. Make sure your genre is conducive to singles

Take a listen to the bands charting on Hype Machine. Would your genre fit into that? As a general rule, avoid releasing a single on its own if you're an instrumental outfit, because it’s too much of a niche and you won’t get enough of a stronghold with a single to really take off.

Your songs need to stick in a person’s head and stay there. Your listeners should wake up with it in the morning and find themselves humming it without thinking about it. You might have a great song, but if it doesn’t have a great hook, it shouldn’t be released as a single on its own.

Offer a big outlet a song premiere even before you offer the single to fans through your social networks. Press coverage is really a follow-the-leader game. If a big blog or media outlet comes on board, it won't be long before its peers follow closely behind.

4. Make it available on SoundCloud – and tag it properly

Most blogs utilize SoundCloud widgets for their posts because they're ranked higher on Hype Machine when they do. Increase the chances of your single being found by tagging it properly with your band name, genres, hometown, and possible listening moods. (Check out Stereomood for mood ideas.)

5. Be ready with follow-up tracks

Build on your momentum. Have other songs ready to go when the hype around your first single starts to die down in order to build upon your previous success. Even better – if you do have a budget, plan to connect it with an EP or album release for more exposure opportunities.

Have you had a successful single release campaign? Leave a comment below and tell us what you did that made it successful.