Are Your Critics Right? How to Judge Your Own Work 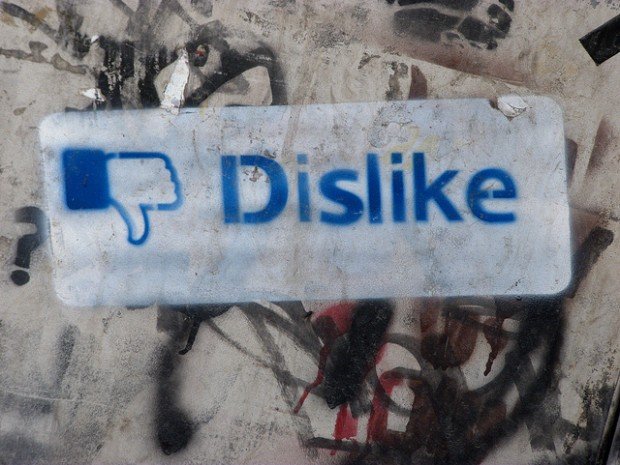 You hear it all the time from artists: "Oh, I ignore the critics." And while we're skeptical that's true, we can also name a lot of people who would probably be doing better work if they truly listened to reviews. But, of course, there are plenty of artists who have been panned only to be praised later (Herman Melville was torn apart by critics when he released Moby Dick), and who knew better than their detractors.

So when someone critiques your work, how do you know the difference between them being spot-on and when you need to stick to your creative guns? Follow these steps when critiquing the critique.

It's not. There are flaws. Anyone who says it's perfect is either being too nice or isn't paying close enough attention. This is the first, necessary step if you're going to be able to parse out what someone has to say.

Make sure they "got" it

Regardless of what they say, are they actually criticizing your true intentions? No one can properly review a hip-hop record if they think it's classic rock, or assess a set of candid photos if they think they've been staged. But a caveat to this is to double-check that your intentions are clear enough. Make sure you haven't left enough ambiguity so as to be misunderstood. You don't have to spoon-feed your audience, but an artist can also wrongly assume something has been made clear when, to an outsider, it's completely baffling.

Confirm they are your audience

We love our friends, relatives, and significant others for lots of reasons, and it isn't always because they love our art. It's understandable to be proud of something and want to show it off, but if you're still in the stage of looking for feedback, then be careful who you show it to. Some people may want to support you, but that doesn't automatically make them the best judge of whether or not what you're doing is good.

Look at your work through their eyes

A huge, horrible thing that artists do when they're criticized is refuse to even understand why someone may have these opinions. They dismiss them with limitless excuses and just move on. But you can't truly shrug off a criticism without trying to see, at least for a moment, if it's right. So, just for the sake of argument, look at your work again as if their evaluation nailed it.

Reacting to a critique is not a zero-sum game. There could very well be some good points mixed with some really bad ones. Don't fight against every suggestion, but also don't think that just because they were right on one thing that everything they say is valid.

A critique is someone saying, in potentially harsh terms, how they think it could be better. It's rarely a full-scale attack on you personally or your talents. Ignore it, take it to heart, or consider possibly changing something about your next project. But before you start digging trenches, remember that this is art, the most subjective thing there is. Herman Melville was crushed by the reviews of Moby Dick, and he didn't live to see his critics proven wrong, but he still continued to write for the rest of his life.