The Best Guitar Pedals on the Market for Your Budget

If you’re a violinist, tone comes from wood and your fingers, and that’s it. If you play electric guitar, there are several more stages in the signal chain that run from your fingers to the listener’s ear. Pedals are so important that many players would rather use a house amp with their own pedals than bring their own amp along and leave the stompboxes at home. But there are so many to choose from, and you can’t buy the whole store. By category, here are some of the best choices in guitar pedals, with a budget option and another choice if cost is no object. 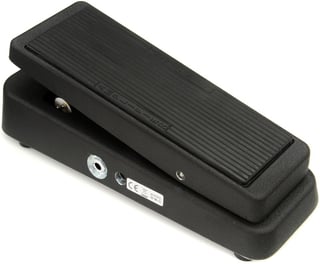 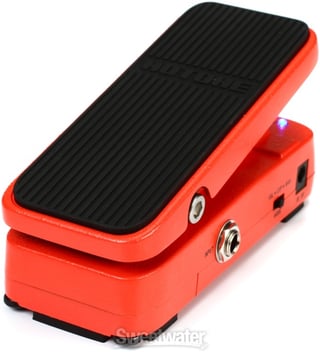 Luckily for you guitarists, in this category, the price range isn’t huge. While there are wah-wah pedals that retail for $200 and up, the old reliable Dunlop gets the job done for $79 and can be dropped from a plane without effect.

Meanwhile, just slightly upmarket, the Hotone Soul Press offers multi-functionality with volume and expression modes and “cool LED lights,” according to the manufacturer. 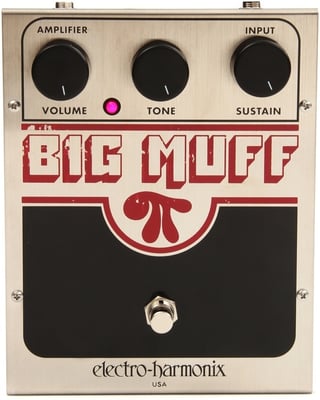 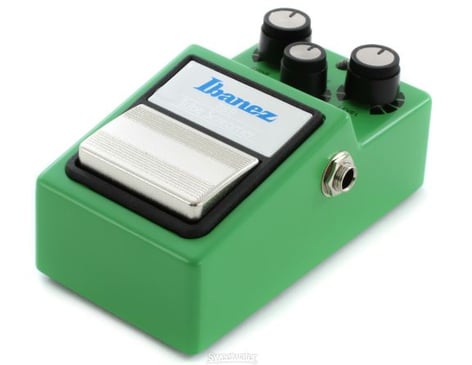 Two iconic tones good enough to plug right into a mixing board. Two satisfyingly retro paint jobs. One unit known for its extreme adjustability that will have you marking the sweet spots on each knob with a pencil. And another one known for… screaming. At more than twice the price of the excellent Big Muff, you’d better really love that Tube Screamer tone. And lots of players do. 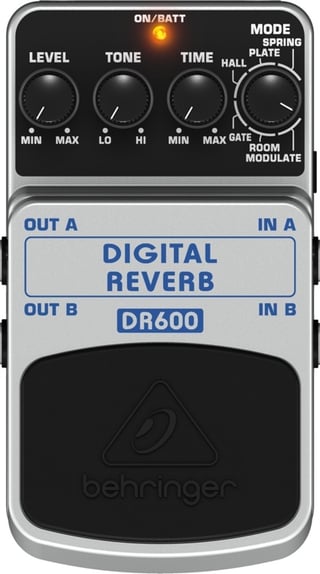 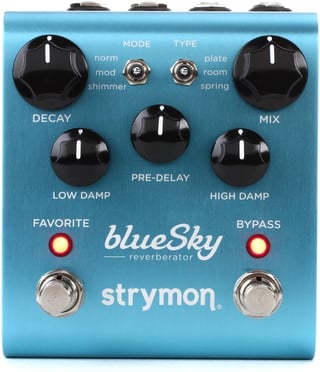 At only $39, this Behringer unit is the steal of the article and one of the best buys out there. It sounds clean, clear, and is highly adjustable.

What do you get for $299 with the Strymon? Lots of modes, including modulation, “shimmer,” three different reverb modes, damping controls for EQ, and on and on – a full reverb studio suite. 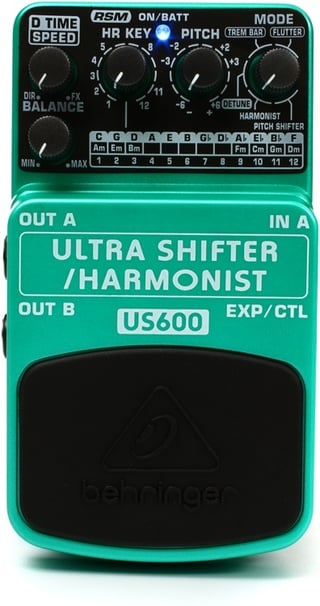 Yet another solid, low-cost product from Behringer, the Ultra Shifter allows for all sorts of harmonizing effects, from close harmonies to an octave down or an octave up. The monster H9 pedal, by comparison, does pretty much everything: its secret weapon is that it comes loaded with presets from other Eventide pedals and has room to load in more, so it’s endlessly customizable. 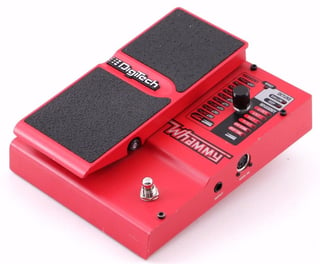 This metalhead and modern-rock favorite creates high screams and note-bending effects, and we can’t find another one like it. You may have to go to the used listings for the original, but it’s probably a steal at $100, since there’s no generic version. Pick one of these up and get your whammy on!

Next up: 3 Essential Pedals an Electric Guitarist Needs for Every Gig