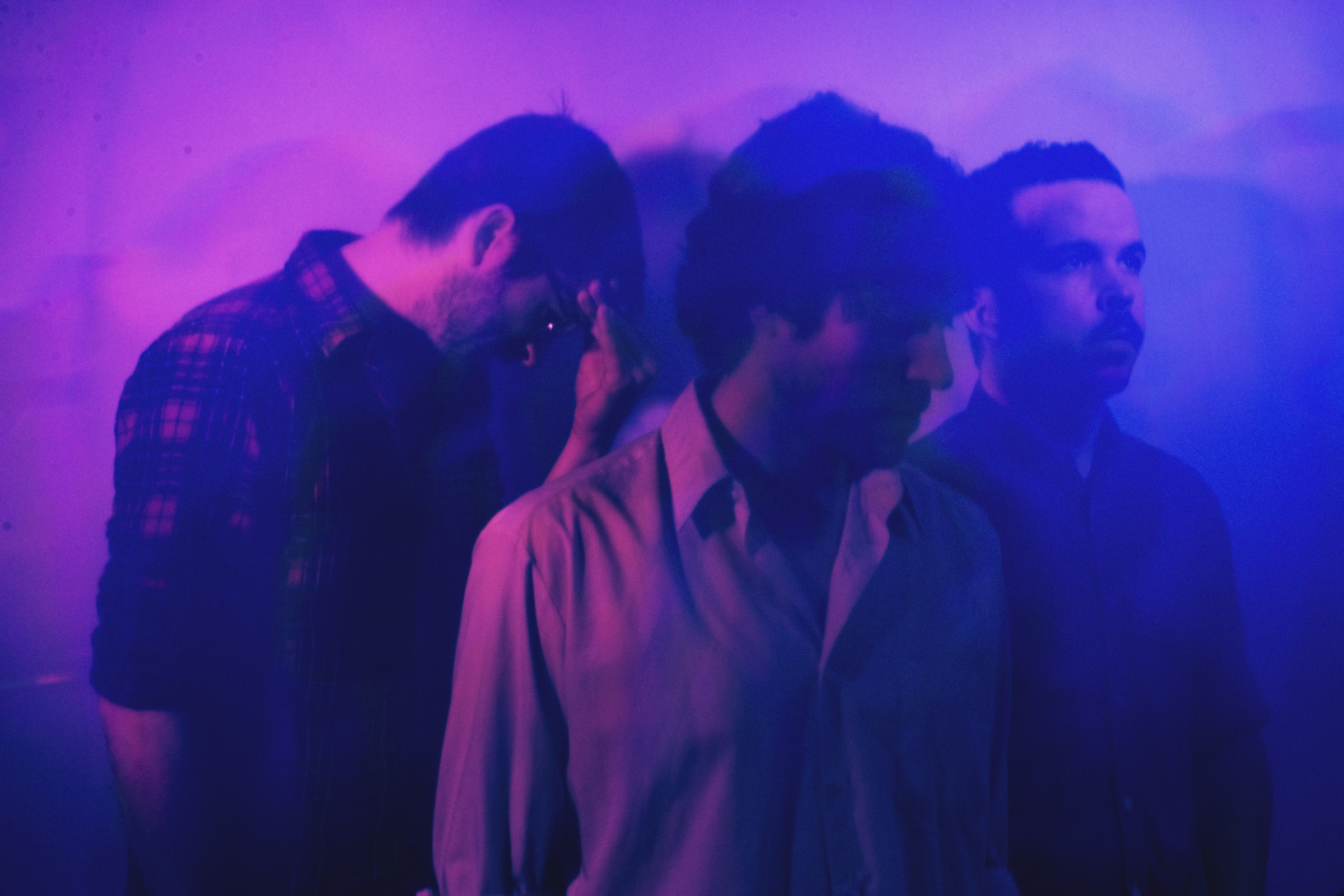 Photo via Bear in Heaven, who don't sweat their liner notes too much.

For the better part of the last decade, writers and musicians across the internet have occasionally popped up to kvetch about the “death of liner notes.” The Chronicle of Higher Education wondered, “Are Liner Notes Dead?” way back in 2008, promising a brave new world in which iTunes would package digital liner notes with album downloads. Six years later, iTunes has followed through on that promise, sort of, by making liner notes available but forcing users to open them in a different app. A few exasperated customers take to the forums for advice on how to store and access these digital liner notes, but most of us simply enjoy our music without them.

By 2010, the liner note lamenters were getting more emphatic, with an op-ed in the Huffington Post called “iTunes and the Death of Liner Notes,” decrying a culture in which liner notes had ceased to matter. And then Frank Ocean dropped the bombshell of his coming-out letter, in the form of the liner notes for his 2012 Grammy Award-winning Channel Orange (well, after he posted them on Tumblr a few days before the album dropped), and they seemed suddenly very alive.

So what is it? Are liner notes dead, or are they still a meaningful part of the musical experience?

“I remember sitting down and reading CD booklets cover to cover while listening to a new album, but it’s been years,” says Michelle King of Noisy Ghost PR, who’s worked with bands like Xiu Xiu and Andrew Bird collaborator Martin Dosh. “Now, I still certainly take the time to explore any written content on a vinyl sleeve or insert, but vinyl still has a niche appeal.... So, yes, I do think they matter. There’s more to an album than just the music. But do I use them on a daily basis? No.”

Liner notes? “Like credits/thanks/lyrics?” Bear In Heaven guitarist Adam Wills asks. “I mean, it's certainly considered. We make sure to include lyrics, because a lot of time goes into writing them, and we want to make sure they're available for someone to reference.” But as for any deeper meaning to liner notes, or thoughts about their function, he says, “I can't say this has been a topic. We make music. That's what I think about."

This lukewarm response is a far cry from the rhapsodizing of liner notes presented by HuffPo a few years ago, in which producer Don Was wrote, “Inside [my copy of Freak Out!], there were extensive liner notes written by Frank Zappa that changed my life.”

Those notes included the kind of information — names of Zappa collaborators and like-minded artists, a list of “Freak Out! hot spots” that inspired Was to take a road trip with a friend — that’s now largely made available online.

So perhaps it’s not so much that liner notes have died as it is that they’ve moved on. For fans like Was, a musical experience, like an album download, is incomplete without the liner notes to help round out the context. But that context is still available — on Twitter, on Tumblr, on cascades of YouTube videos of artists being interviewed and pages and pages worth of search results on Google.

“I don’t think fans are interacting with physical mediums [sic] much at all anymore,” says King, who likens a band taking their time on their liner notes to sending a letter instead of a text message. “There’s certainly a degree of permanence and credibility to something physically distributed and mass produced.”

It seems liner notes are going the way of vinyl and print media, in that they are becoming a less universal part of consumers’ media experience and coming to rest somewhere in a niche market. But just as the advent of digital media didn’t mean good magazine writing went away (even though a lot of in-print publications did), liner-less iTunes downloads haven’t done away with the context those notes used to provide. Fans can seek it out elsewhere any time they want.

So, do liner notes still matter? They certainly can. But only if you — like Frank Ocean, who packed his with meaning by using the platform to come out, or Don Was, who used the liner notes to beloved albums as a roadmap to the counterculture —want them to.