Everything You Need to Know About Flying With Your Musical Instrument 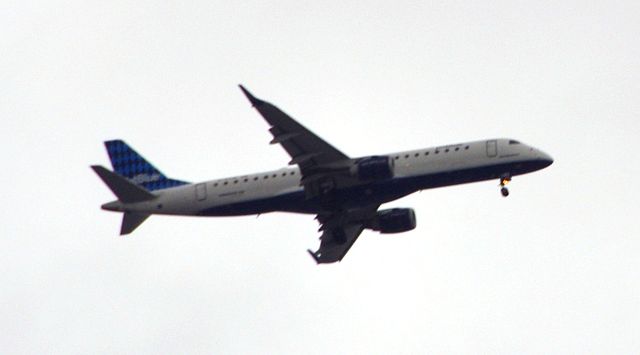 Earlier this year, the United States Department of Transportation finally set official rules into effect that standardized policy for flying with musical instruments across all US airlines. These new rules were written bearing any musician in mind, from the casual strummer to the touring professional, and are designed to allow you to bring your music with you without incurring any unreasonable expenses or hassles. Since the process of flying with an instrument has previously been a dreaded uncertainty amongst traveling musicians, we figured we would do our part to clear the air (no pun intended).

The official document can be found here, but to summarize:

Preparing your instrument for flight

Since storage for carry-on baggage is first come, first serve, a good rule of thumb for preparing your instrument for flight is to do so under the assumption that it'll be gate checked. This way, you're covered even if there's not enough room on board.

Boarding with your instrument

Now that you have safely packed your instrument for travel, here are a few tips for ensuring successful boarding:

The recent US Department of Transportation ruling is a huge step in making travel a lot easier for musicians. Supplementing these rules with a few extra precautions means that you can now confidently and comfortably take your music abroad without having to worry about the safety of your instrument. Bon voyage!