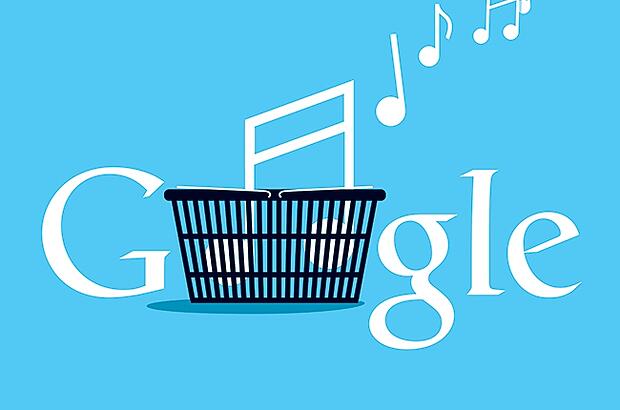 Illustration by Ben Wiseman via billboard.com

This article originally appeared on Billboard.

Now a web developer can write the markup – or HTML code – directly into the site's code or implement a widget or plugin that creates the markup. Put another way, structured data used by a ticketer's web developer is able to point Google to the relevant information – like an event page or ticket link – so Google can include it in search results. Developers can either take the markup from Google's schema.org or install a supported events widget from BandPage, Bandsintown, Songkick, or Gigpress.

Ticketmaster, one of the ticketing companies already using Google's markup, has been working with Google for "a couple of years" to make events easier to find and tickets easier to buy, says John Loken, EVP of Marketing for Ticketmaster North America. He explains that an ambiguous search like "Ariana Grande tour" can now provide relevant, local information without sending a consumer to questionable places like fan clubs' Facebook pages. "We're helping [Google] give official, structured information."

The push for enhanced music search is result of Google's Knowledge Graph, a search technology that aims to better understand a user's interests. Rather than return search results closest to the words typed into search, Google anticipates the kinds of information the person might want. For example, the Knowledge Graph is what includes social media links for celebrities, politicians, and, as of Thursday, brands in the handy summary of information organized in a box to the right of web search results.

Google has previously made efforts to improve the information provided in search results. In March, Google started working with artist site developers to use similar markup on artist's official sites. As a result, Google shows a list of an artist's upcoming events, either on the right side of the page on PCs or atop the page on mobile browsers, with information pulled from the artist site.

The new initiative may remind music industry professionals of Google's short-lived Music Onebox, a feature that existed from roughly 2009 to 2011 that placed playable streaming music links – from Rhapsody, Myspace Music, and the late Lala.com – at the top of web search results for artists and songs. More recently, Google began including in search results links that open songs in third-party music apps.

Relevant search results become more important in the smartphone age. Loken says the share of Ticketmaster traffic that comes from search has almost doubled over the last year and nearly all the increase has come from mobile. Same-user searching could represent some of the increase since smartphones allow people to search more frequently. "This is how the world works now," says Loken. "Google has become the de facto front door to the interwebs."

Glenn Peoples is the senior editorial analyst at Billboard.