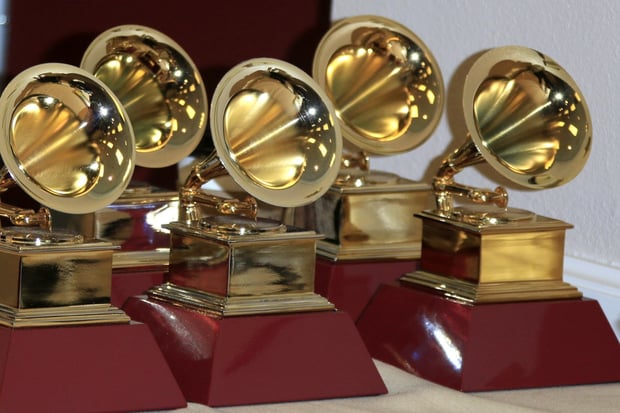 Photo by Helga Esteb via Shutterstock

This article originally appeared on Hypebot.

From time to time, the Grammys change the rules. Five were recently announced, with several addressing new issues that are a product of the digital age where music streams are replacing sales, and tracks often matter more than albums.

View the full text of the Grammy announcement on Hypebot.

Bruce Houghton is the publisher of music business sites Hypebot.com and MusicThinkTank.com. He is also the founder and president of booking agency Skyline Music whose 60+ clients range from Zoe Keating and Darlingside to 10,000 Maniacs and Roger McGuinn.