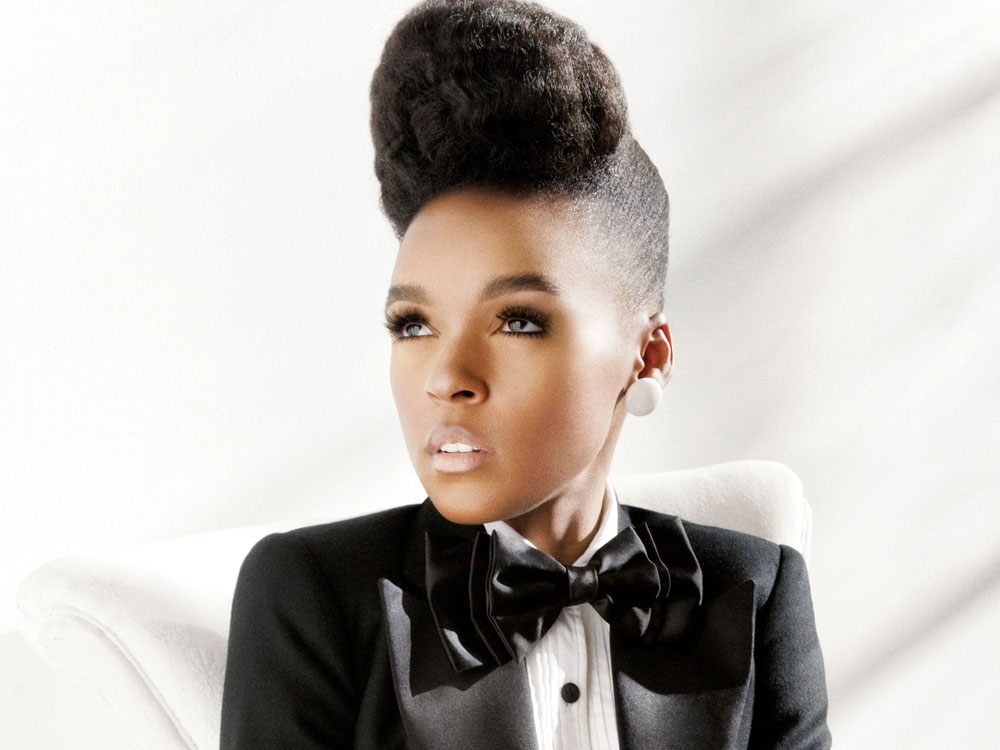 Pepsi asked Janelle Monáe to cover David Bowie's "Heroes" for its new ad campaign, and it's a real winner. [Pitchfork]

Can't make Coachella? The first weekend (April 11-13) will stream live on YouTube, Billboard.com reports, while the second (April 18-20) will be broadcast live on AXS TV. [Billboard]

Yesterday we told you about Justin Bieber's involvement in an April Fool's Day prank. The tables were turned on the Biebster when LA musician Paz replaced 5,000 copies of the star's Believe with his own CD. [Fuse]