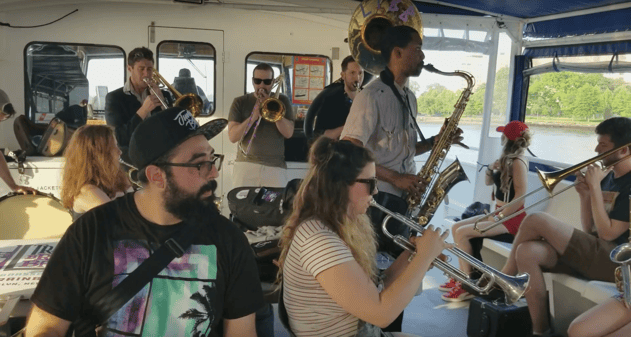 For emerging or unsigned bands, scoring a major opportunity at a massive music festival alongside legendary, chart-topping artists feels like a dream — a step that could potentially “change everything.” And, for many bands, it seems like something that’s just out of reach. One local band, however, got just that chance at New York City’s Governor’s Ball earlier this month as part of our Sonicbids Presents series.

At Governor’s Ball, Brooklyn’s very own L Train Brass Band shared the bill with headliners like Eminem, Jack White, and the Yeah Yeah Yeahs — playing to a crowd of 150,000 concertgoers throughout the weekend. Selected by the organizers of Governor’s Ball from a pool of 600 submissions through Sonicbids Presents, this was a huge opportunity for this “ragtag, rotating ensemble” to strut their stuff at one of music’s biggest events. 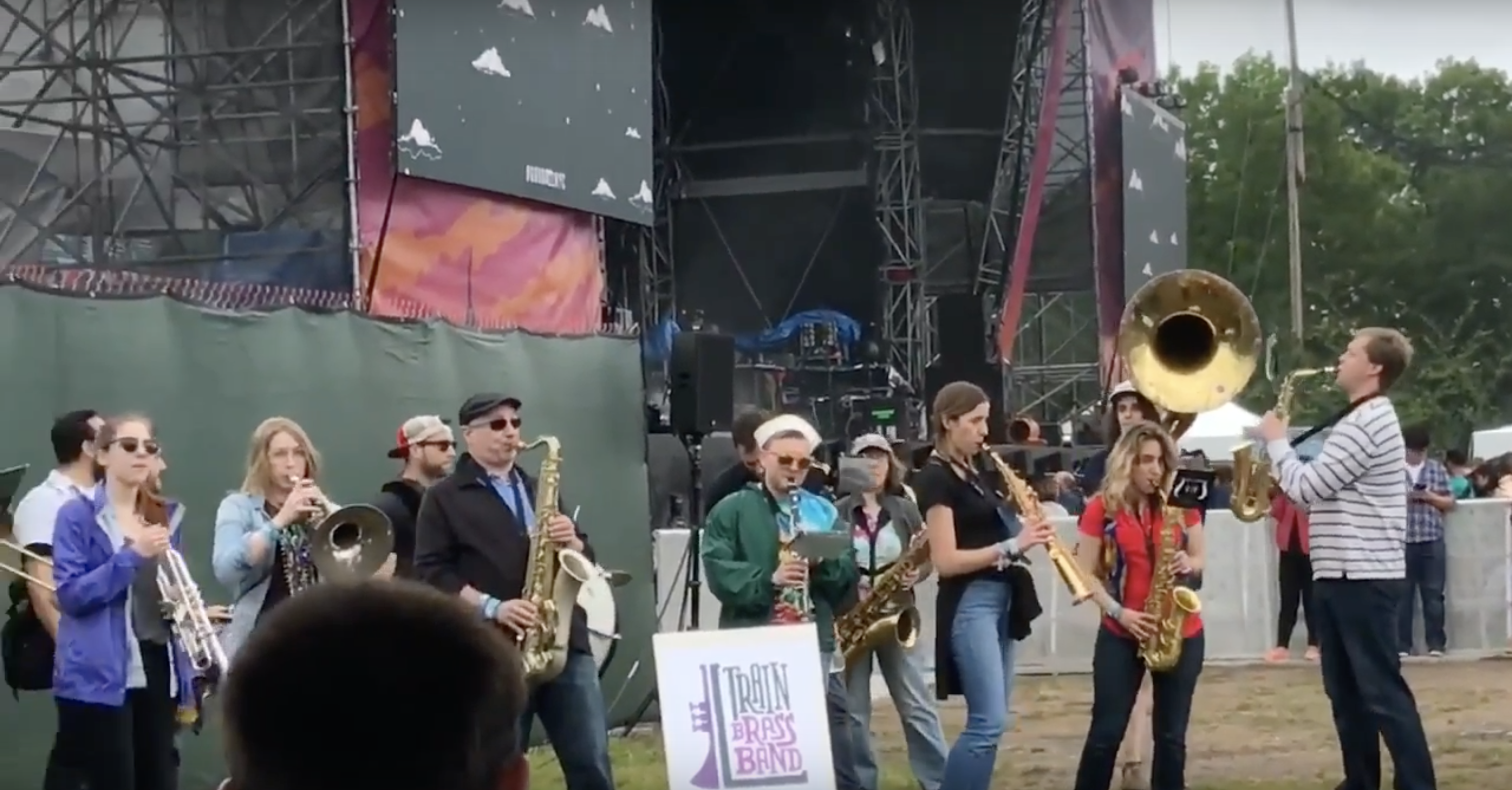 During two high-energy sets over the three-day festival, this often-50-piece party band — with brass, lots of brass — showed off its signature combination of pop, hip-hop, and even Dixieland jazz and absolutely killed it. The chance to stage special “pop-up” performances came second nature to this rambunctious and talented group of musicians — engaging crowds is what they do best.

Sonicbids Presents started with the goal of providing a helping hand to our artists by getting them onstage with the best acts in the business for once-in-a-lifetime live experiences. It’s an important part of taking the Sonicbids experience offline — working our connections to make these game-changing moments for our community a reality. L Train Brass Band walked away from Governor’s Ball with an amazing experience under their belts, but, more importantly, with tons of new fans ready for more music.