How to Get Back on Track With Your 2015 Goals 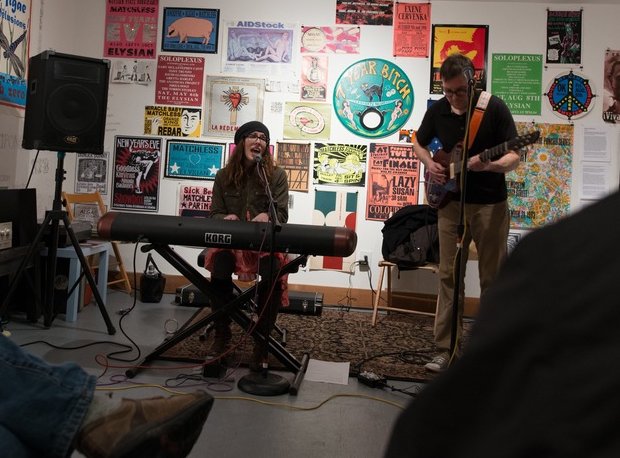 Have you gotten derailed on achieving your 2015 music career goals? Maybe you started working on them, but other things have started taking precedence. Maybe you just can't seem to get started. Maybe you tried and kept getting met with roadblocks that left you discouraged. Whatever the reason, don't just throw in the towel – there's still plenty of 2015 left to still make it happen! Here are three common excuses that are probably getting in your way, and how to overcome each of them.

This is perhaps one of the all-time favorite excuses for not accomplishing your goals. I know I've used it a time or two. In fact, I've probably used it a few times in the past week. If this is the case, you first need to realize that it's not that you don't have time – you're not making time. (Think of it this way: if someone offered you a million dollars to achieve your goal, you'd most definitely make it a top priority and find time for it!)

Ask yourself how much time you're willing to carve out each day or week to accomplish your goal, and then make that the first priority of your day. Set reminders or make it a recurring event on your calendar until working towards your goal becomes a habit. If that still seems impossible, find the tiniest step possible you can take and just do it (more on that below).

First off, ask yourself why you haven't started. Is it based on fear, or because it's not something you truly want? If outside pressures or other reasons made you feel you had to achieve the goal, then let it go. If it's fear, much like what I mentioned previously, find that one tiny step that doesn't feel so scary, and do it. Let go of the loftiness of the goal that could be keeping you stuck and just take it one step at a time. Also, set deadlines for yourself to keep you on task.

For instance, I'm a master procrastinator when it comes to writing, and as a publicist a huge portion of my job is writing. In order to get started, I trick myself by committing to writing for only five minutes each day. Nine times out of 10, it ends up being more like an hour or two, but telling myself it'll only be five minutes is enough to get started. You can easily apply the same technique to songwriting, practicing your instrument, working on your social media, or anything else you want to get better at this year!

3. You're faced with roadblocks

Maybe you've gotten started and found the time, but you don't feel like your actions are getting you anywhere. Take an objective look at your goals, and determine if they're realistic. Perhaps you set a goal to receive a review in Rolling Stone, but you only have a couple hundred followers on Twitter and are relatively unknown, which would make it tough to meet that goal in the short-term. It's completely okay to do an honest evaluation of your goals and tweak them accordingly! Determine what realistically needs to happen, and create a series of smaller goals to achieve it. You may need to start smaller and move that bigger goal to the long-term. If that's the case, start with the next major goal within your reach – like building your Twitter following to 1,000 fans, and create small steps to achieve it.

Goals are rarely reached without bumps along the way. Just put one small step in front of the other, and you'll eventually meet your goals!