How to Make a Living in the Music Industry 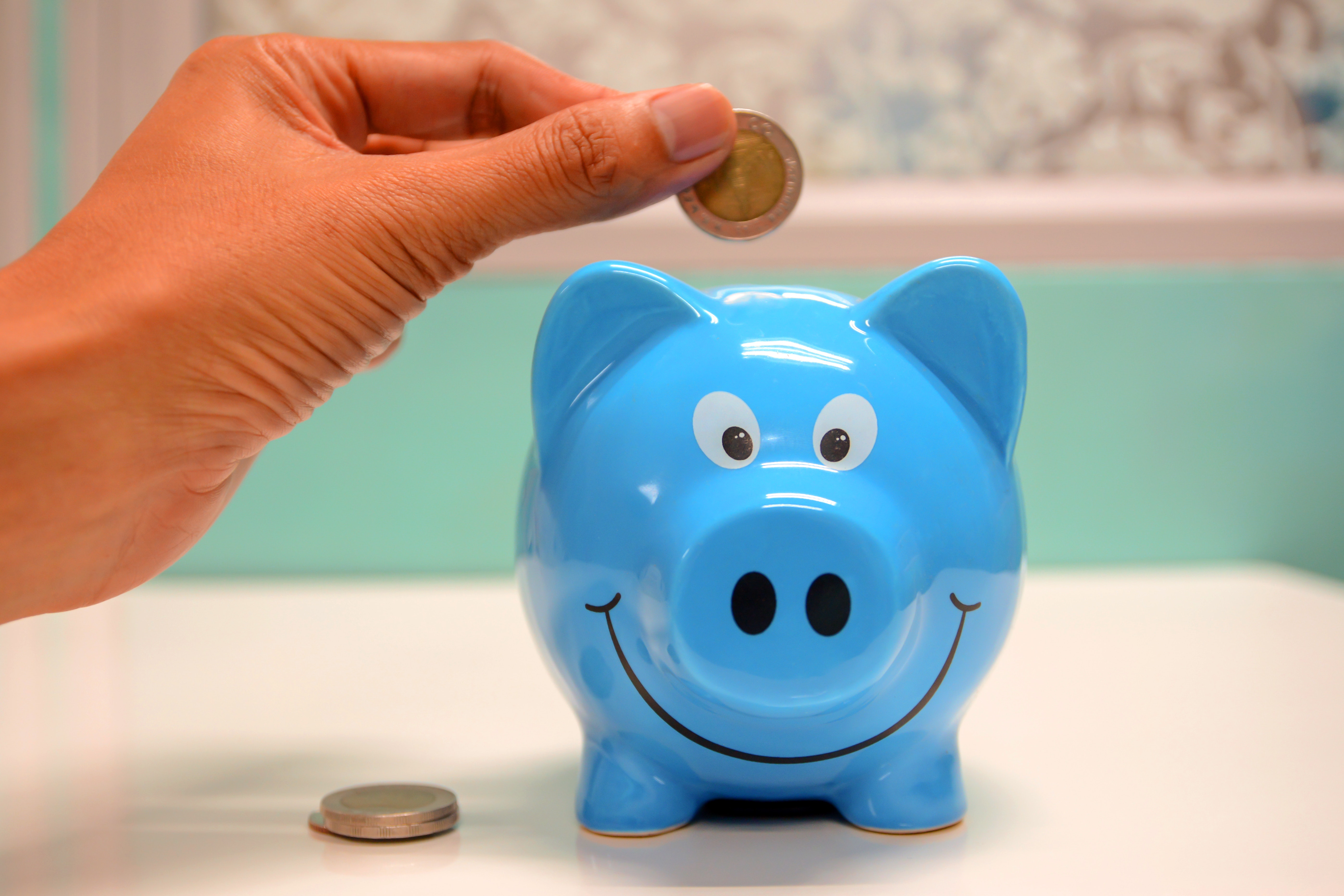 I bet you read that title and thought, “Sign me up!” After all, who doesn’t want to make money doing what they love? And in the music industry especially, making money can seem like such an afterthought in most of our ambitions and professions that it seems a bit like a unicorn.

But, I’ve long been a firm believer that there is plenty of money to be made in the music industry — if only you know where to look, and if only you remain a little flexible about it.

While this article is geared towards artists, it can be just as easily applied to those that are looking to make a career on the industry side — after all, that’s what I did, so these tips are not only some of my favorites that I’ve seen work for others, they’re also what’s worked for me.

Know that it will look different than you expected

This is #1 for a reason — making a living in the music industry is more than likely going to look a lot different than you imagined; at least it will at first. And that’s ok! The goal here is to be able to provide for yourself without leaving your passion behind, and these avenues all provide that.

But just know that there’s a serious middle ground between “no one knows who I am” and “I’m playing on a stage to thousands every night” or “I’m working with top touring bands eight months out of the year.”

You’ll take jobs within the industry you might be less than thrilled about, and you’ll work a lot of side hustles while you figure it out. Trust me, this is all working for you in the long run.

Instead, they find income through: touring, merch, licensing deals, sponsorships and endorsements, private events, and VIP experiences. (to start!)

For an emerging artist that might look something like: teaching private lessons, touring, merch, weddings, private company events, and yes, even endorsements and licensing(more on that later).

You can’t be above anything, especially when you’re starting out, just like you don’t want to make the mistake of thinking that you can make it all work on the music alone. In this industry, no one makes it work on just the music alone. Don’t think you’ve failed because you need to have multiple revenue streams — nothing could be more untrue.

The truth is we all need those revenue streams to not just survive but thrive. Not only are they bringing us extra money they’re bringing us new connections, new knowledge, new resources. They’re working for us just as much as we’re working for them.

Licensing is truly one of the most untapped markets for emerging artists — while it’s been picking up steam lately in awareness, I feel like not nearly enough artists are taking advantage of the vast possibilities of sync. This can be a serious moneymaker as well as offer a ton of exposure, which makes it kind of a no brainer.

While you can do this one on your own, I recommend investing in a company to help place your songs — they’ll have a wide reach of contacts from movies to TV to video games and truly have the best chance of placing you. Even for the most niche music, this is a great option. Trust me on this — you don’t have to make pop music. In fact, that’s kind of the beauty of it — there really is a place for almost every kind of song.

Know your skills — and then sell them

We all have unique skills that set us apart and give us an edge over the rest. Figure out what yours are and how you can teach that to others, and suddenly, you have another revenue stream.

For instance, if you’re in a band and you’re especially good at doing your own PR and getting results, or you’ve become Facebook Ad wiz out of necessity, those are skills you can market to other artists.

It may seem like they’re nothing unique, and that everyone can do it, or someone else is better at it, but don’t let doubts and imposter syndrome sneak in. If you’re good at something, own it. If you can make money at it, sell it. You’ll be helping people in the process, expanding your network, and the money won’t hurt either.

Be open to possibilities

It sounds cliche, but I really mean this one — there is so much out there waiting for you, and if you have your sights set on just one path, one means of income, you’re going to miss so much of it.

Pay attention to the opportunities that come your way and think about not only if they’re offering you income, but if there’s the possibility for even more. For instance, I mentioned above a job working at a venue as a possible side-income. Sure it might be only $15/hour but if it’s giving you the opportunity to learn and network, then it might be worth it. (side note: I just spoke with someone the other day in this exact position and she ended up landing her dream job in the industry through a connection she made there, so, it does happen!)

I know that “making it” in the music industry can seem a daunting task, and taking the leap to truly pursue something — even something you’re incredibly passionate about — can be a little scary. But I hope when you do decide to take that leap and fully invest in yourself, you’ll turn back to these tips and find inspiration, actionable tips, and lots to look forward to.

We're just getting started! Looking for tips and examples of increasing fan engagement through simple, effective social media strategies? Join me for my free Masterclass: ‘How to gain your next 1,000 fans. 3 simple steps that lead to higher engagement, sold-out shows, and life-changing opportunities.’