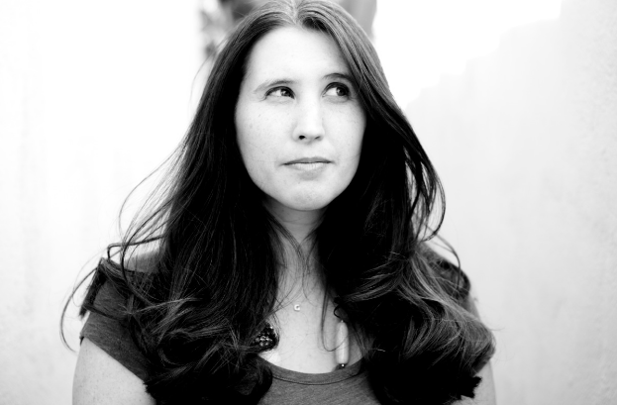 Are you making six figures a year with your songs? If the answer is "no," I can show you a way how. I've personally licensed songs hundreds of times for myself, and I represent other artists as well. There are tons of opportunities for indie artists to license their songs to TV, film, and ads.

I moved out to LA 13 years ago and tried to get a record deal like everyone else. I landed one and figured out very quickly that it was much less glamorous than we all had thought. Today, label deals are much different than they were 15 or 20 years ago, and given the DIY landscape of things, artists can carve out a much better career for themselves doing things on their own.

Licensing music is a huge source of income and exposure. It's a viable way for artists to make music they love and have it featured in ads, shows, and films that already have a huge following, which generates instant fans.

I've created a list of the six most common mistakes songwriters make when trying to license their songs. Here's some food for thought.

Learn more about licensing your music:

Cathy Heller has licensed her songs hundreds of times to ads, TV, and films for entities like Walmart, McDonald's, Kellogg's, Hasbro, and shows like Criminal Minds, Switched at Birth, and Pretty Little Liars. She's been featured in Variety, Billboard, and LA Weekly. She's spoken at Berklee College of Music, the Billboard Film/TV Conference, the ASCAP Expo, and UCLA. Now, she's offering all she knows to any artist who wants to learn. You can find out more about her course at 6figuresongwriting.com and cathyheller.com.