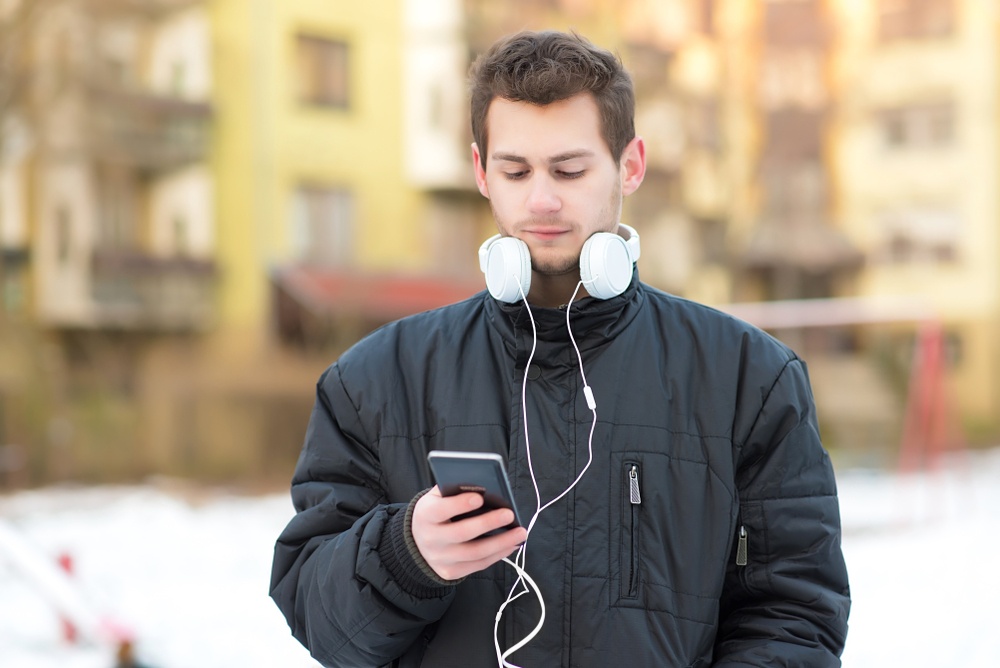 For such a long time, I resisted using apps to make music. I thought they must just be crappy, tiny versions of what they’re attempting to emulate (soft synthesizers, DAWs, digital instruments), or lame tools for musicians younger than I. Well, turns out I was wrong.

There are some absolutely amazing apps out there to help you make music on the bus, on the edge of a waterfall, or wherever you are when inspiration strikes. They sound so good, they can do so much, and best of all, they’re all pretty cheap or even free. Even the most expensive one on the below list, the iMPC Pro, is well worth its $25 price tag.

We’re huge fans of accessibility here at Soundfly — we want to help you move forward in your musical journey no matter where you’re at in your music making. So as you’re checking out these apps, if you find you need some more human support to get your music to the next level, consider signing up for a Soundfly Mentor to get one-on-one feedback and accountability. Whether you enroll in a Mainstage course, or work on a goal-oriented project of your choosing, our Mentors meet you where you are and create a plan to help you grow. Share your musical goals with us and let us know what you’re working on! Now, to the list. We couldn’t make this list without this fabulous intro-to-recording app, love it or hate it, so we figured we’d start with it. GarageBand is a fantastic digital audio workstation (or DAW) for beginners. If you’re someone who isn’t super familiar with the ins and outs of music production and wants to just jump right in to recording songs on your tablet or phone, this is a great tool for you. I wouldn’t recommend it to be your main DAW as it lacks some of the wider functionality of Ableton Live, Logic, and ProTools, for example, but it’s perfect for getting sketches of songs down on the go. I’m a huge fan of Moog products. In fact, I’m considering selling basically everything in my studio so I can to save up for the Grandmother, Moog’s new semi-modular synth. However, if I can’t scrape together the $900 for that, I’m gonna go ahead and start grooving out on the fantastic Animoog. The Animoog is the “first professional synthesizer” for iOS devices. It only costs seven bucks and gives you all the functionality of a typical Moog synthesizer. The interface takes a little while to learn, but it’s a great addition to both your creative process and your live setup if you have space on your electronics table for a tiny square.

I do love my Moogs, but I’m a downright Korg stalker. I think they have some of the best gear on the market for some of the most competitive prices. The Korg iElectribe was used extensively on the Gorillaz’s latest release, The Fall. Korg recently released a special version of this app that features all of the patches used by Damon Albarn on the album. Korg has a bunch of great soft synth apps available for mobile and tablet, and they’re all a fraction of what you would pay for a hard synth. Music Memos is the perfect app for people who like like to capitalize on flashes of momentary inspiration. You record a snippet of something you sing or play, and the app lets you organize and rate your compositions. The app also can provide backing tracks, like a horn section or a drum beat. It can pair with the version of GarageBand on your computer, as well, so you can easily move tracks back and forth from your device to your DAW. Caustic is a music creation tool that emulates rack-mounted synthesizers and modular units. This is a fantastic tool for anyone looking to get into synthesis without building your own rack. The presets are really great and let you get right to making music. The effects are also really useful and open-ended tools in and of themselves, so the app is worth it for that alone. Figure is a really visually pleasing, fun, and useful tool for people who want to make and share their beats and loops. The app lets you make drum loops, bass lines, and arpeggiated synth lines that sound really good right out of the “box.” It also connects you automatically with the Allihoopa online community where you can share your creations and check out what other users are doing in your feed. I haven’t spent much time working with this app, personally, but from what I’ve seen and what people are saying, I can attest to it being pretty darn cool. Ninja Jamm is a music-making tool that lets you generate beat-driven tunes from samples. You have access to a substantial sample library with samples from a wide variety of users. If you’re looking to get into sampling, this is a great app to help familiarize yourself with the process and practice your chops. Plus it’s free, so like, it’s even cheaper than bargain 7″ hunting. Loopimal is the only app on this list that is geared specifically for children. It’s a super fun, character-based sequencer where kids can drag colored shapes onto a track and make music in a tactile, playful and educational way. The shapes then trigger the respective animals to make a sound. I think it’s just super fun, whether or not you have little ones. The DM1 is a great drum machine for people who want a more tactile experience when making beats. The sounds are great, the feel is great, the look is great, this app is great. Speaking of drum machines, Akai has been making those for several decades, so it’s no surprise their iMPC Pro is a great beat making app. It has a huge sample library (over 1,400 sounds), 3-D sequencing, and 3-Band EQ. If you’re still feeling some trepidation, read this App Store review by user XxHodgepodgexX:

“With iMPC I was able to show my son, he is 9 and has developed an interest in making music, how you can sample various instruments and create kits that can be used to make beats. It was a really cool experience and iMPC made it really easy to demonstrate the process for him.”

Do you have any favorite mobile music-making apps? Share them in the comments!

Next up: 6 Apps to Run Your Music Career Like a Boss