4 Reasons You Might Not Be Getting a Music Publishing Deal 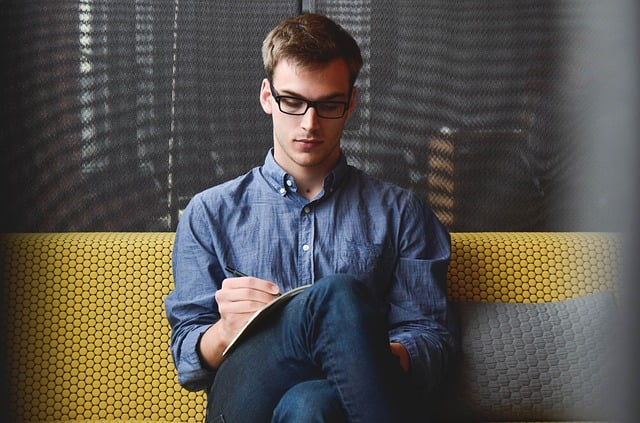 Many songwriters around the world have heard the same frustrating phrase at one point in their career from music publishers: “It's a great song, but I can't use it right now.” Or, even worse – simply, “Pass.” So, why do publishers so often say no?

For a writer, it can be difficult not to take it personally – but there are a variety of reasons that have nothing to do with you (or even, at times, the song itself). Here are four examples of possible causes preventing you from getting a music publishing deal.

1. There isn't a need or the right fit at the moment

Sometimes, even if a song is good – great, even – it can have difficulty finding a home. A savvy publisher knows who is loo or king, when, and what they are looking for. It might be that you've written an amazing song, but a particular artist who would be most interested in singing it isn't cutting.

Or maybe it's just not current enough – something that may have been a smash in the '80s or '90s wouldn't necessarily work on today's radio. The bottom line is that a publisher isn't going to waste their time and stake their reputation on a song that doesn't fit the pitch. Even if it's really, really good.

If you're hearing this again and again, odds are, you're writing in well-tread territory. If that's the case, the song has to be truly amazingly written or have a unique spin on the subject matter to even be considered.

In a situation like this, you're going up against more seasoned writers who may have more credibility than you. It's also possible that some of those songs may be from their signed writers – which buries your song at the bottom of the pile.

3. The song just isn't quite there

Each time a publisher pitches to an artist, they're putting their reputation on the line. That means they can only pitch the best of the best or, at the very least, the best songs they think that artist will take.

If there's something holding your song back – the chorus doesn't lift, the verse doesn't sit right, or even the demo is dated – a publisher may just pass. They might not have the time to walk you through the reasons they're turning it down.

The life of a publisher isn't glamorous – in fact, it's often a lot of work. I know of publishers who get inundated with demos and hundreds of CDs and MP3s a week, if not a day. It's hard to get through everything and hard to find the time even for writers who are signed to them!

It's possible you have a great song with a great pitch opportunity, and it just blows by the publisher. Don't get discouraged; this might not be your moment... or it may. Patience may pay off in the end.

It's important to remember that this is a business of opinions – nobody has the be-all, end-all answer. Just because you get turned down by one publisher doesn't mean another won't find your song incredible. Keep pitching, and keep writing. And remember, thank anyone that listens for their time, and don't take rejections personally.

Next up: Do You Need a Music Publisher?