Should Artists Accept Gratis Licenses for Film and TV Placements? 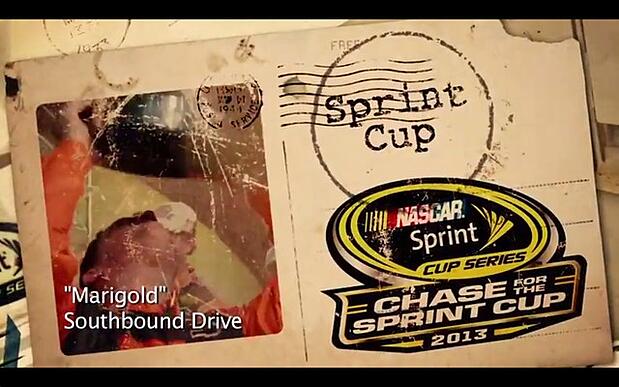 Guest post by Patrick Hertz of Tinderbox, a music promotion and distribution company.

Licensing your music for use with television shows, movies, advertisements and video games, is arguably the best way to market your music in today’s music industry. It’s also one of the few ways artists are still making an income from their music. Look at bands like American Authors, Imagine Dragons and Santigold – their placements in advertisements took them from being indie artists to becoming superstars practically overnight, and it’s safe to say that the companies that used their music paid them a pretty penny for it.

Of course, not all placements or sync licenses are made the same. The payment and clout of a placement will be directly related to the caliber of the TV show/movie/game. You have to understand that, as an indie artist, you’re probably not going to come out of the gate with a big advertisement license for your first offer. Realistically, you’re going to need to start by grabbing onto the accessible throngs at the bottom of the ladder to make your way to the top.

What is gratis licensing, and how does it come into play?

Gratis licenses are common with independent films and low-budget network television productions. In Latin, “gratis” means free. So, if you’re licensing your music and the agreement is “gratis,” then you’re allowing that entity to use your music for free.

With so many independent artists out there hoping to get attention, music supervisors now have the pick of the litter… so if you’re just starting out and you’re not willing to sign a gratis licensing agreement, you can bet that someone else out there with a similar sound will.

Now, that doesn’t mean that you’re not going to get anything for allowing them to use your music. It only means that there is no upfront sync fee, and what you will be paid is based on the royalties that are due. So basically, you’re going to get paid for every second your music used within the context of that media.

It is very important to have your songwriter and publisher affiliations with your performing rights organization (PRO) set up correctly before getting your music licensed. In the US, your three choices are ASCAP, BMI and SESAC. Here’s a basic checklist for covering your bases with these PROs to make sure you get all the royalties you deserve:

You may choose to have another band member or co-writer sign up with one of these PROs as well. If you do, you’ll have to designate how much each member owns of each respective song within each song’s own registration.

Make sure that you proofread all of your PRO documents. Clerical errors can create problems, so take your time and be diligent.

Why is gratis licensing important for indie musicians?

Well, mostly, because it’s accessible. If you’re a new band/artist and you’ve never had your music placed before, then you have to start somewhere. It’ll allow you to build clout and rapport with music supervisors, and help you build the kind of artist resume that can allow you to hold out for the big sync when the ad agencies start knocking on your door.

It can also be a great way to build capital. If your music gets placed into a TV show that gets syndicated, you could be seeing royalty checks come in for years. They’re probably not going to pay all your bills just yet, but it’s certainly more to count on as you continue to grow.

As cliché as it is to say, it is really great exposure. Many TV shows that do gratis licenses for most of their music add value to their placements by using what we can chyrons. A chyron is the text that appears, often in the lower third of the TV screen, with the song title and band name of the music that is playing. This is a great way for the fans of those shows to become fans of your music. It’s also a great way for other music supervisors out there to discover your band!

Gratis licensing is going to become more and more important as time goes on. Music supervisors can help drop the bottom line of a show by using gratis independent music. The more accessible it becomes for indie songwriters to write, record and distribute their music, the more the supply of potentially place-able music grows.