Songwriting 101: Why It's Crucial for Every Serious Songwriter to Learn Demo Production 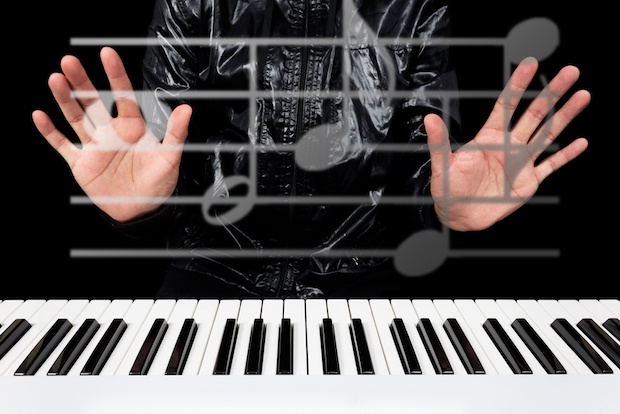 When I was teaching at Berklee College of Music, my students seemed to think that all you needed to do to make a career out of being a songwriter was write good songs. And each semester, I would have to go on a rant about how that's only half of the story. This is that rant.

Why you need to learn how to produce your own demos

Songs don't exist until they're heard and appreciated fully for what they are by an audience. This means that the 20 songs you have in your smartphone recording app are not songs. They're ideas. Only once you make a proper demo of them – a recording that lets a listener be fully immersed in the story and music and not be distracted by shitty production value – will they have value. This means that you'll need to either pay a producer to make a professional track for you, or learn how to do it yourself.

You know where I'm going with this. A songwriter trying to break into the industry will easily write between 80 to 120 songs a year. Hell no, you can't afford to pay a producer for each of those songs! So this is why learning how to make your demos is such a huge deal – a huge freaking deal.

These are the essential elements of demo production you need to master:

All this stuff sounds like a huge mountain to climb, and every student I talk to about demo production gets wide eyed and nervous. The secret is to pick your battles. Start with vocal production, and get really good at that. A great vocal over a simple piano track can work wonders. Once you know how to make a vocal really shine, then you can start doing the other stuff.

Also, don't forget that literally anything you want to learn about demo production is freely available on the internet – you just gotta know where to start. For starters, check out the "recording" category of the Sonicbids blog, as well as these websites and YouTube channels: