The 10 Most Influential Bassists of Our Time

The role of the bass player has taken twists and turns over the last half century or so, thanks largely to these bassists. While many more people than just these musicians have obviously helped shaped bass playing into its current state, these are my picks for the top 10 most influential bassists of our time.

Lemmy owes his spot in bass-playing history to the gargantuan sound he provided in Motorhead. As the band's only constant member since its inception in 1975, Lemmy's prominent bass playing, coupled with his chain-smoker-growl vocals, lent a persona to the band that led them to decades of success. 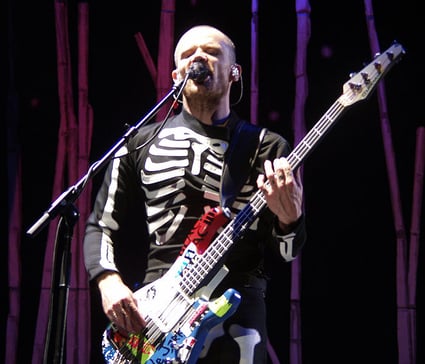 Flea's contributions to the modern landscape of bass playing are bold, well-rounded, and colorful. Although Flea utilizes both traditional fingerstyle and picking quite often, his calling card with the Red Hot Chili Peppers has become his slap-and-pop technique, traditionally a funk sound which he's made into punk. One of the most creative bassists on the list, Flea's voracious energy, coupled with a completely original sound, make him an obvious standout in the world of bass playing. 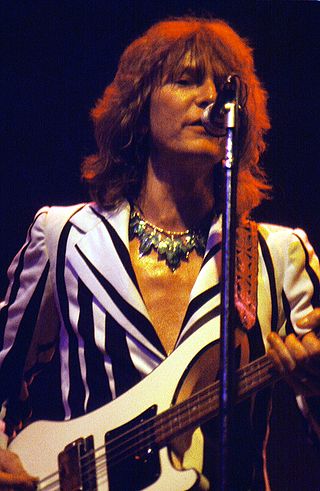 Chris Squire's airtight basslines from his work with symphonic prog rock band Yes made the group a cornerstone of '70s rock. Squire, like many of the bassists listed, forged a completely original relationship with the rest of the band that went beyond traditional bass playing. He's been cited as a personal influence by bassists Geddy Lee, Steve Harris, and John Deacon of Queen. Squire's melodic and dynamic style of playing was complemented by his rewiring of his bass to include both a high-frequency and low-frequency output, along with his regular use of a pick, providing a tone with tremendous attack and character.

Heralded by some as the most important bass player in metal history, Steve Harris is truly one of the greatest bassists ever. Harris's often unbelievably busy lines put a fire under Iron Maiden's three guitar players, and helped shape their sound into the iconic Maiden sound we all know. Harris commonly employs an eighth-note gallop with Iron Maiden, a technique which provides a heavy, driving base for the song to sit on. Harris uses a Fender P Bass and eight Marshall 4x12s. 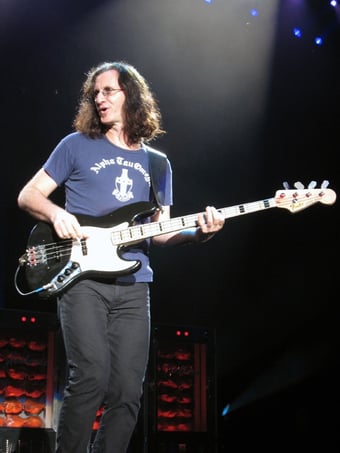 Geddy Lee is the bassist and vocalist of prog rock power trio Rush. Lee's melodic bass playing, typically supplemented with boosted high end and gain, played a huge role in the band's sound. Lee often played in a counterpoint theme with the guitar player, in accordance with their power trio sound. Cliff Burton of Metallica, Les Claypool of Primus, and Steve Harris of Iron Maiden have all cited Geddy Lee as an influence on their playing. 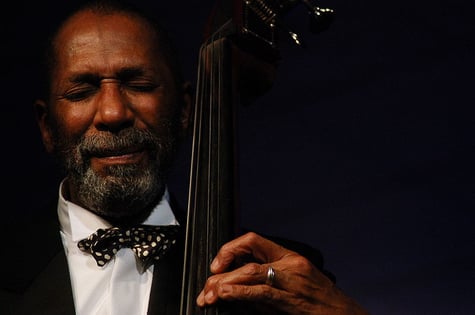 Perhaps one of the greatest jazz bass players to ever live, Ron Carter has made an enormous impact in jazz and in music as an art form. Carter has played on over 2,500 albums, including a run as the bassist for the Miles Davis Quintet. Carter also contributed a style of playing that was highly versatile; he could be very gentle, or he could drive the group like it was a steam boat. Carter was also an accomplish cellist, which likely contributed to his style. He towers among upright jazz players as an innovator and as one of the most respected players ever.

Led Zeppelin was a band of studio musicians who knew exactly how to play their instrument for maximum impact, and John Paul Jones was no exception. Jones's basslines brought the blues, rock, and groove factors of Led Zeppelin to soaring heights. Jones weaved together subtle melodies, grooves, and, most notably, an airtight union with drummer Jon Bonham to create one of rock's most formidable rhythm sections. His work with Zeppelin is regarded as some of the best and most creative blues and rock playing ever. 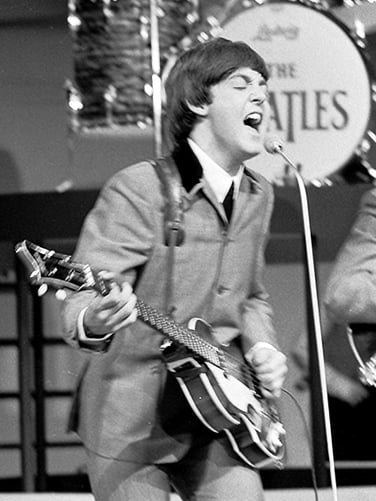 Kicking off the top three is the quintessential songwriter/bassist. Paul McCartney's bass playing on the Beatles' records was perfection. His seamless use of harmony, groove, tension, and release are all examples of the group's impeccable musicianship. The pleasant nature of McCartney's playing was enhanced by his instrument choices: both the later Rickenbacker and the classic viola bass. Macca's creativity shines through in his bass playing, and marks him as one of the most influential bass players ever.

James Jamerson was uncredited as the session bass player on most of Motown's biggest hits. Jamerson's playing expanded player norms of the time, from working primarily with roots and fifths in simple patterns into much more interesting and elaborate content. Jamerson incorporated chromatic runs, syncopation, ghost notes, and inversions into his parts, and his smooth but busy lines became a hallmark of the "Motown Sound." He was inducted into the Rock and Roll Hall of Fame in 2000. 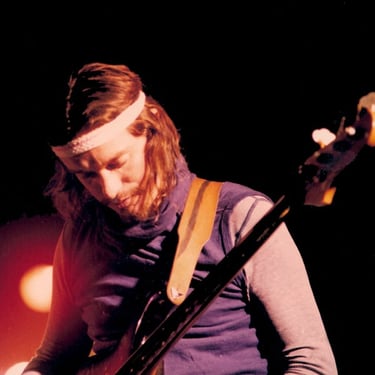 Although he's the most influential, there's no other bass player quite like Jaco Pastorius. Maybe because no one has caught up to him yet, but maybe because everyone knows they just couldn't do it how he did. Pastorius was a jazz virtuoso who broke down barriers by playing not on an upright, but on a fretless Fender J bass. Pastorius's versatile style often melded Latin-influenced 16th-note funk, lyrical soloing on his fretless bass, bass chords, and an innovative use of harmonics.

Pastorius enjoyed a short but extremely fruitful career as the bassist with Weather Report, collaborating with Pat Metheny and Joni Mitchell, and playing on his own solo work. Tragically, Pastorius suffered from bouts of mental illness and substance abuse, and his life was taken in a violent confrontation with a bouncer in 1987 at the age of 35. Pastorius's legacy of innovation and creativity lives on across jazz musicians, bass players, and musicians as a whole.