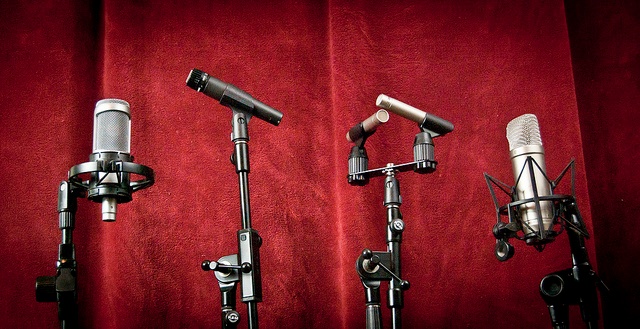 Picture by Joel Grace (via flickr.com); used under Creative Commons

Understanding the various types of stereo mic'ing techniques out there is often something that gets overlooked, especially by those who are new to the recording world. Mic placement can be one of the most critical steps in the recording process. When trying to capture a sound in stereo, the resulting "image" can be greatly influenced by the setup that is used. Here are some of the most popular methods out there and the concepts behind them. 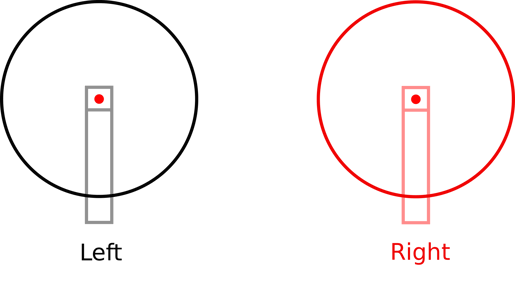 Image by Godbhaal via Wikimedia Commons

This is the most basic technique. Simply space out a pair of microphones (cardioid or omnidirectional) and use them to capture whatever sound source you’re interested in. This typically results in a very wide stereo image, but that's greatly dependent on the size of the source being captured and the spacing of the mics. The downside to this arrangement is that depending on the location of the source, it can be very susceptible to phase issues (boosts or nulls because of the difference in arrival time of the sound source) in mono. 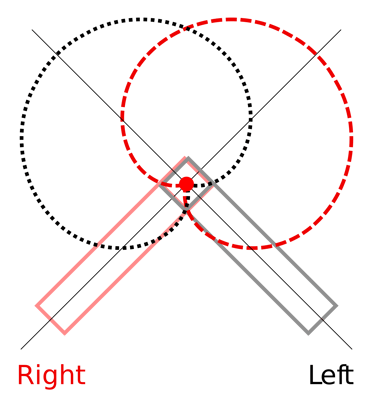 This technique utilizes two identical cardioid microphones, with the capsules occupying the same space (one placed directly above the other). The mics are placed so that the capsules form a 90-degree angle to one another, although sometimes slightly wider angles are used depending on the source. This allows for recording/playback that is almost invincible to phase issues. As sound will arrive at both capsules at the same time, reproducing the signal in mono will not cause audible anomalies that are not present in stereo. Where this technique falls apart somewhat, is when used in relation to a sound source that is significantly wider than the pickup patterns of the mics (i.e., a large choir, or perhaps when placed too closely to the source), as the stereo image will not reflect that width properly.

Where this technique falls apart somewhat is when it's used in relation to a sound source that is significantly wider than the pickup patterns of the mics (i.e., a large choir, or perhaps when placed too closely to the source), as the stereo image will not reflect that width properly. 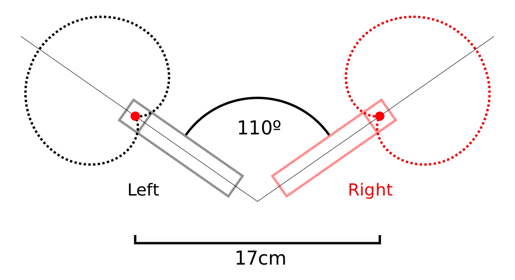 Developed by the French Broadcasting Organization, this technique utilizes two cardioid mics of the same type. ORTF looks to space the capsules at 17 cm, with an angle of 110 degrees between them. This setup attempts to give the stereo field the same response as the human ear. This allows for a greater spread than the XY technique while still yielding a fairly mono-compatible signal. This setup can also allow you to use the distance from the sound source to balance the amount of room sound relative to the source. However, too much distance will cause a significant loss of low end in the resulting signal due to proximity effect.

Somewhat similar to the ORTF array, NOS is the Dutch answer to this standardized technique. Also using two identical cardioid microphones, this setup calls for the capsules to be setup at a 90-degree angle at 30 cm. As 30 cm is much larger than the human head, this doesn’t have quite the same stereo response as ORTF, but still results in a good balance of stereo field to mono compatibility. Where NOS really shines is at shorter distances for things such as small ensembles, pianos, etc. 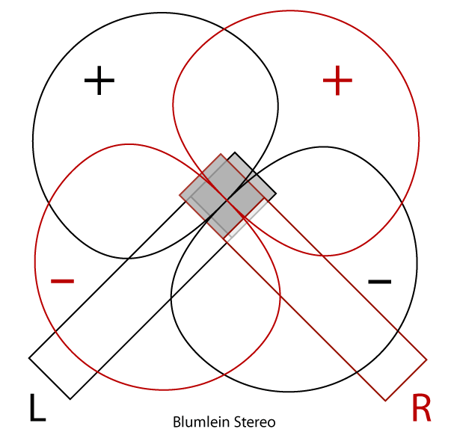 Image by Galak76 via Wikimedia Commons; used under Creative Commons

Developed by English engineer Alan Blumlein in the 1930s, this technique uses two bidirectional microphones set up on the same plane, 90 degrees to one another, 45 degrees off axis from the source. This technique yields a stereo image that is based on the intensity differences in the stereo field. Even though this technique has great separation and excellent mono compatibility, care must be taken, as this approach can capture a lot of the room and sources from behind the array as well. While this may sometimes be a useful characteristic, it can often lead to unwanted noise and bleed. 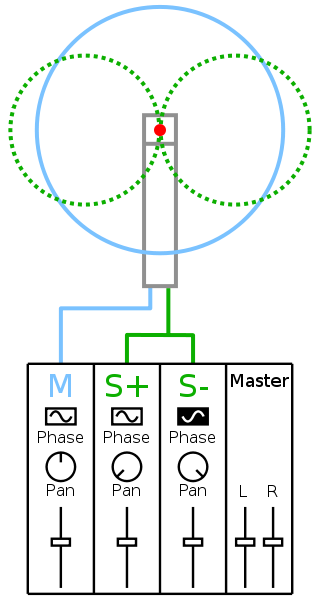 The mid-side recording technique is popular in the film and broadcast industry, and new applications are found all the time in the music realm. This technique requires two mics, one cardioid and one figure-eight pattern microphone. The cardioid mic is pointed directly at the source and the null of the figure eight is placed facing the source, so that the pickup pattern runs perpendicular to the sound source.

Another step is required to properly hear the result of this technique, as the figure eight mic's signal must be processed on two channels. One side is panned hard left, and the other hard right with the polarity flipped. The result is complete control over the width of the sound by balancing the mid and side signals. This technique also boasts full mono compatibility, though it lacks independent left and right control in the same way many of these other techniques do. 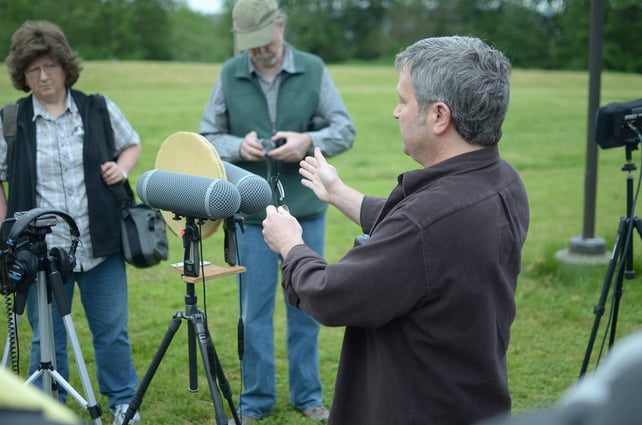 Photo by Alex Braiwood via Flickr; used under Creative Commons

Sometimes referred to as Optimal Stereo Signal, this technique uses a pair of omnidirectional microphones separated by some sort of baffling material (sometimes called a Jecklin disk, after inventor Jürg Jecklin). This lesser used technique was a pioneering approach to binaural audio, or attempting to capture sound true to how we perceive it.

While this technique doesn’t typically translate fully to stereo speaker playback, the full effect is realized in headphones. While listening on headphones, sounds captured in this manner appear to be in full 360-degree stereo. The Jecklin disk baffles reflections in much the same way the human head would, giving us this result. Some companies have even moved on to develop "head microphones" utilizing this same principle.