Top Opportunities of the Week: Get Your Song in a Feature Film, Play CMJ 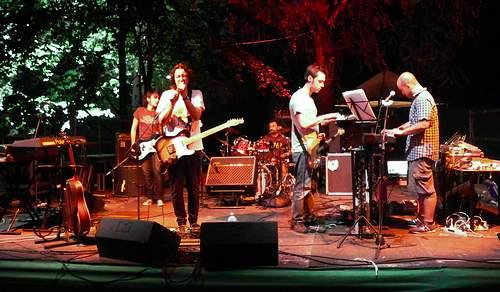 Botanique Festival is one of the most successful summer music festivals in all of Italy. Now in its fifth year, the festival will be hosted once again in the breathtakingly beautiful city of Bologna. One Sonicbids artist will be compensated $500 to perform on July 29, 2014. 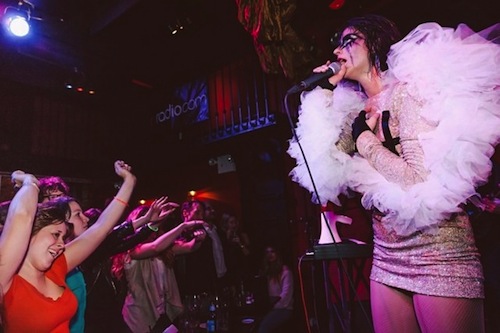 Renaissance Schaumburg Hotel's Summer Series is exclusively booking Sonicbids artists for about 45 nights from June - September 2014. Selected artists will be compensated up to $500 per night. 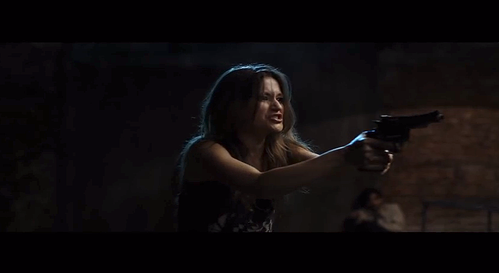 Title Track in The Blackout Experiment

One Sonicbids artist will perform the title track of the feature film The Blackout Experiment. The artist will receive international exposure and win a prize pack valued at $20,000, which includes recording studio time, a fully produced music video, PR and marketing. 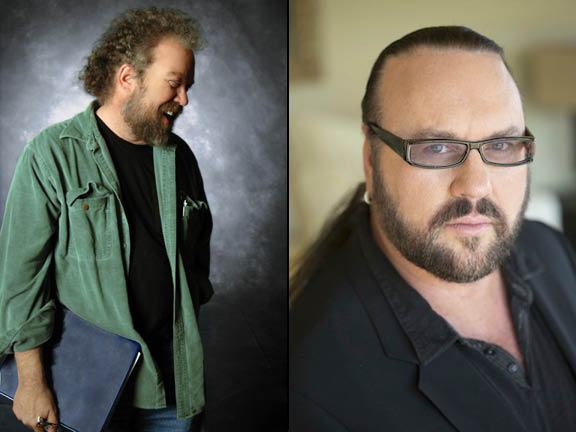