Want to Tour in Canada? Here's What American Bands Need to Know 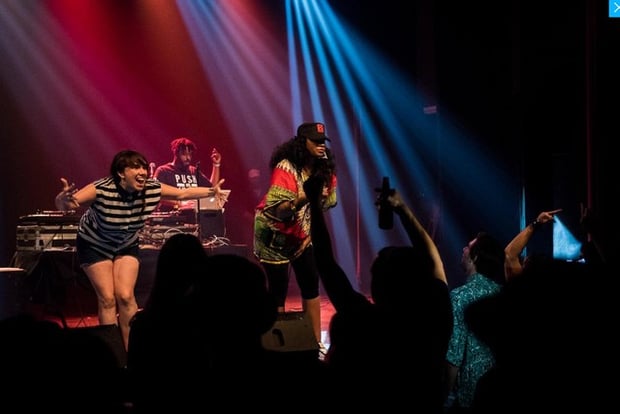 The differences between planning an American tour a Canadian tour are subtle, but there are enough of them to cause severe logistical headaches if you’re not aware of the laws. If you’re planning to make a few stops up north for your next tour, there are a few things you need to know well in advance.

If you have all of these points covered, you should be on your way to an enjoyable and hopefully rewarding trek, whether you're heading west to Vancouver or further east to the Maritimes. Have a great tour!


Looking for shows to book in Canada? These awesome festivals are currently looking for emerging bands to perform:


Jason MacNeil has written for The Toronto Sun, Huffington Post, NME.com, All Music Guide, and MySpace.com, among other outlets. He is based in Toronto.