What to Do When Your Latest Music Release... Falls Flat 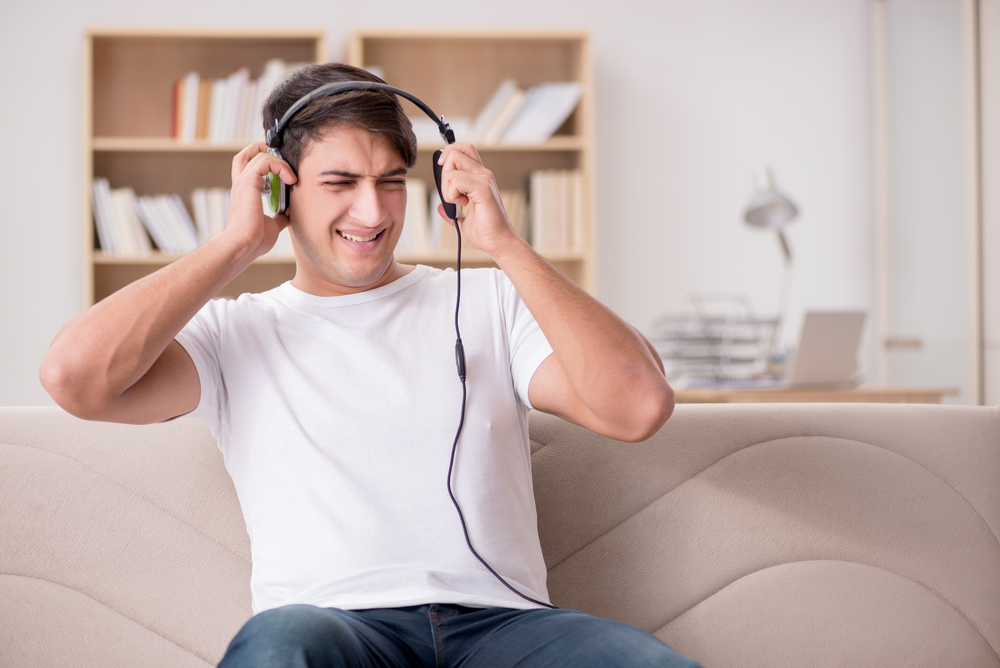 “What if I release this record and no one streams/downloads it?”

That’s one of the most common fears musicians have; it’s also the main thing that keeps them from releasing music period.

Does it happen? Yes. Can you strategize to avoid it? Sure.

But, on the off-chance the planets don’t align or your plan has some holes in it that you may not have foreseen (whether due to naïveté, carelessness, or Beyoncè dropping her next album the night before your music launches and your fans are otherwise engaged), there are two very important reasons you want to have a plan in place should your release fall flat:

Before we get to the plan, let’s address a real thing you’re probably thinking right now: “If I make a contingency plan then I’m not 100% committed to having a successful release of my new music.”

You can decide to not have a “plan B” for your music career as a whole. If you decided you’re going to pursue a music career full time with no back-up plan in order to fully commit to a “not if, but when” mentality, that is an admirable pursuit. However, building a career from music is something that you have a great deal of control over — you either make it happen come hell or high waters or you choose to walk away.

Having a contingency plan for a single project isn’t about not committing to your success, it’s about being a smart business person who realizes that a singular release is something that depends largely on the market and many other variables you cannot foresee or control, and, unlike a career, you often get one shot at launching it.

You can and should still 100% believe in your ability to release your music with the right strategy to open arms and ears. However, your release falling flat, as we noted above, could be an outcome and you want to be prepared in order to keep moving forward.

The first thing you’ll want to do is purge all the negative feelings from the sting of your music not having the initial impact you wanted it to have. If you need to have a pity party, have a pity party; they can sometimes be incredibly powerful and necessary. Ignoring your feelings just because they seem wrong or misplaced won’t stop your body from feeling them.

We briefly mentioned above holes in your initial plan that you may have missed. Now that the launch is done, what were those holes? Take time to ask yourself a few questions, as objectively as possible. Look at it with your business hat on — what are the numbers trying to tell you?

Acknowledge where the holes were, own them without judgment, and then figure out steps to take to fix it for next time.

Just because the release date has passed doesn’t mean the shelf life of your music has expired. Will you likely get any additional blog reviews or posts from it? No. Bloggers do work in a very time-sensitive world — they aren’t going to want to post about music that’s already been out.

But bloggers aren’t going to stream and download your music — your fans will. Don’t give up on them. Once you know where the holes were in your original plan, get back up and back to engaging with them!

If you hit up the wrong audience, start hitting up the right one. If there was a really big release that hit on the same day as yours and caused a massive shut out of what you were promoting - start promoting it again once that frenzy has died down.

If you were wrong about the best way to promote on social media or the best way to grow your list or book a show, then come back and learn a few things from some of Sonicbids’ industry experts on their blog and then implement what you’ve learned.

If the single you chose didn’t strike the right chord with your fans then release the next one. Or perform it live over a live stream or grab a friend and turn the song into a duet or have them add a featured verse or produce a remix.

It may not be new music to you anymore, but if the release fell flat then that means it’s still going to be new music to a LOT of people, and you don’t need a lot of people, you just need the right ones. So find your people and engage with them.

If this music matters to you, if you’re proud of it, then don’t give up on it. This is all an experiment and you’ve got to keep observing the results and tweaking a variable here and there as you go.

There’s no silver bullet to success. Fans respond to consistency, so consistently keep getting back in the game and show them you’re not disappearing anytime soon!

Next up: The Definitive Album Release Checklist: 18 Things You Have to Do Before You Even Start Promoting