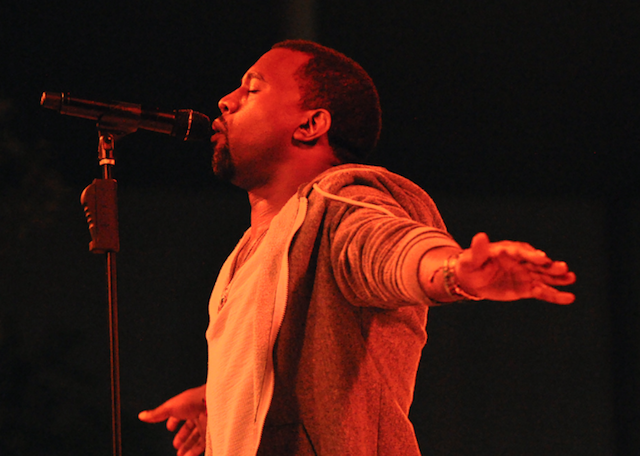 Selling out. Depending on who you are, those can be two of the worst words in the music industry. We see it happen all the time, and many aspiring musicians swear they'll never go down that path, unlike some of their once-beloved idols.

Selling out means completely abandoning any artistic freedom in favor of cheap, easy songs that bring in money and appeal to the masses. In theory, it sounds horrible to an artist, which is why legions of musicians stick to their credo and play technically difficult music or seek out large challenges just to avoid this outcome.

Sure, that's honorable in a way, but what if there was a method to play accessible music without selling out? It's possible to play music that's within your range of capabilities without signing your soul over to the devil and playing bubblegum pop for the rest of your life. You may think that taking on difficult music for the sake of impressing your music friends is a proud statement to make, but in reality, it can be damaging to your music career.

For one, tackling large technical challenges that are out of your reach can lead to frustration, physical injury, and performance anxiety. Furthermore, you may find yourself stumbling through this difficult music and forming negative habits that are hard to get rid of. Accessible music, on the other hand, allows you to really focus on things like tone, intonation, timing, shaping your phrases, and perfecting performance.

It's understandable if you don't want to sell out, but don't rule out playing accessible music early on in your music career. You may find it has more benefits than you think.

Contrary to popular belief, playing the most challenging music doesn't always help motivate musicians and improve their skills. It's possible to develop musically without "shooting for the moon" with every song.

If you're worried again that you'll be selling out by playing easier songs, think of it differently. If you don't spend the proper time building upon your skills as a musician or performer, selling out won't matter. You'll simply be a bad player. So, in order to build these skills, you must challenge yourself in the appropriate manner.

Appropriate challenges help motivation, inspiration, and education. The over-the-top challenges are the ones you have to look out for. For example, if you're just starting out on piano, learning to play a basic 12-bar blues will be much more beneficial compared to learning Chopin's sonata #2. Not to knock Chopin at all; he's truly a brilliant musician. However, as a beginner, it's likely that you're not. A basic blues progression will help teach you the foundation of songwriting and get you started on simple music theory.

Besides the musical benefits, tackling the right challenge will help boost your confidence. A solid level of confidence right from the start will help motivate you to continue learning. Beginning with a challenge that's way too difficult will only discourage you and make giving up seem that much more tempting. By practicing patience and making small improvements on easy songs, you can eventually build up the skill to play anything you like.

What feelings do the words "easy music" elicit in you? For many musicians, saying a piece of music is too easy is actually saying that they think they're better than they really are. At this point, these artists haven't discovered the benefits of accessible music and write it off as a waste of time. Instead, they strive for hard music, as they feel it better represents their artistry. Much to their disbelief, doing that will only do the contrary. Playing easy music gives the opportunity for musicians to work on their individual artistic expression.

If you're sitting in a room repeating a difficult piece over and over with frustration, how much energy is being put into artistry? Not much. You're just thinking about nailing those difficult notes. However, if the notes are more accessible, you can learn the piece quicker. Once that happens, the music takes on new meaning.

Once you master a song, there's more mental energy to take the music to a higher place of musical expression. It's no longer just repeating notes, but a piece of music that's unique to you. In the end, this is what will make you stand out compared to thousands of other musicians who just focus on the technical aspects. As your career develops and the competition becomes more fierce, this is what will help separate you from the pack.

In defense of popular music

If you're still not sold on the benefits of popular music, take it from a professional. Dr. Richard Shusterman has researched the concept deeply. In fact, he's written several essays stating that popular music is more interesting than some suggest.

How is this so? Well, according to Dr. Shusterman, a good pop song satisfies the same aesthetic qualities as more serious, difficult music. Of course, that's not to say a bad rap song is as good as Chopin or Mozart. Simply put, a well-crafted popular song elicits the same feeling in most people as something more progressive and difficult. Shusterman agrees that a good deal of pop music is aesthetically ugly and even has negative effects on society. Yet, a lot of it can have a profound impact on us.

Examine the foundation of pop music. Essentially, it includes what many call "bodily rhythms" and lyrics. This rhythms are usually quite basic and easy to dance to. For thousands of years, we have placed significant important on dance. Similarly, we've placed great importance on language. Pop music combines these two, which produces a creative and complex experience that can be just as significant as something like classical music.

So the next time you go to dismiss adding an accessible tune to your repertoire, give it a second thought. If you put ample effort into something simple, it will help you become a better musician and, as an added bonus, fans will be attracted to it, just as they have for centuries. As long as your artistic integrity is in check, you won't have to worry about "selling out," regardless of how easy or difficult your music may be.