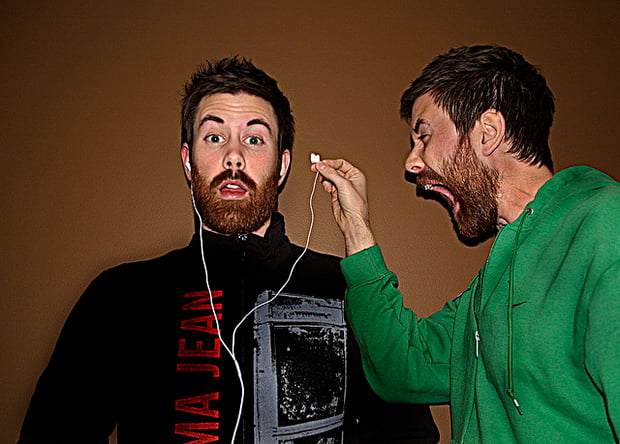 Prior to the launch of Apple Music this summer, the anticipation from your average music fan was a mixed bag. Some music aficionados were excited about the chance to have their iTunes libraries turned into playlists that could be shared and updated with new releases. Others saw Apple's dive into the world of streaming audio as another way to create turmoil in an already competitive market.

Regardless of whether you side with either of these perspectives or you're somewhere in the middle, there's no question that Apple Music will have not only a major effect on the music industry as a whole, but also in the way that fans will follow bands and discover new music.

Knowing where we've come from shows us where we're going

We can track the evolution of where we are as an on-demand media culture to the launch of iTunes a decade ago, then to the advancement of streaming media (both music and video) via YouTube, Netflix, Pandora, and Spotify. Where hardcopy DVD sales have declined drastically in the movie industry, CD sales have taken a dive in music. Most people don't want to own as many tangible copies of media when they can access a stream, or a single listen to one piece of music. Apple Music is playing on this current trend, but how long will the trend last?

There are many inherent benefits to Apple Music for music fans that are different than its competitors like Spotify or Rdio. There isn't a freemium option with Apple Music, so subscribers have to pay to use the service after the free trial period is up, but they're given access to the millions and millions of songs available. Add to that the curated playlists of many of mainstream music's biggest names and the "For You" feature. The "For You" feature integrates your iTunes library, Hearts from bands you've followed or songs you enjoy, your listening and playing habits, and bands you're into to deliver streams of music content that match your listening preferences.

"For You" has its detractors, like the human music curators who feel that people are better than robots at finding great music selections, even taking into account the user preference tools available. All the same, the automated features of Apple Music take some of the platform strengths of Spotify and Pandora and add new levels of user interface strengths, which have the potential to create a more powerful listening experience.

Based on your listening habits (which can include styles and genres in addition to specific artists and songs), your listening experience can include a plethora of music you already are very familiar with and only a handful of new songs or artists to discover. Like other digital streaming services, the incredible amount of selection at your disposal can be a blessing or a hindrance from finding artists that you really want to follow and return to, because song after song is fed to you without end.

Similar to how you can spend an evening searching for something to watch on Netflix or Hulu without ever settling on a selection, you can easily find yourself sampling bits and pieces of songs or only a small taste of an artist's repertoire without actually taking in the full experience. Don't you hate how searching has become the new viewing? Listening trends can have the same dynamic if we're not careful.

The music stream takes away from the dynamic of a well-crafted album, which is one reason why on-demand music streaming appeals so much to artists who are content with releasing singles only. The effects on the DIY musician who writes, records, and produces more than singles will be experienced in a more profound way if music fans continue to enjoy the chase and the search more than finding and discovering. As it stands now, I see Apple Music as contributing more to the endless search without finding the thing you really wanted: an album or artist to sync your story with.

Do you think Apple Music will ultimately help or hurt musicians? Sound off in the comments below.