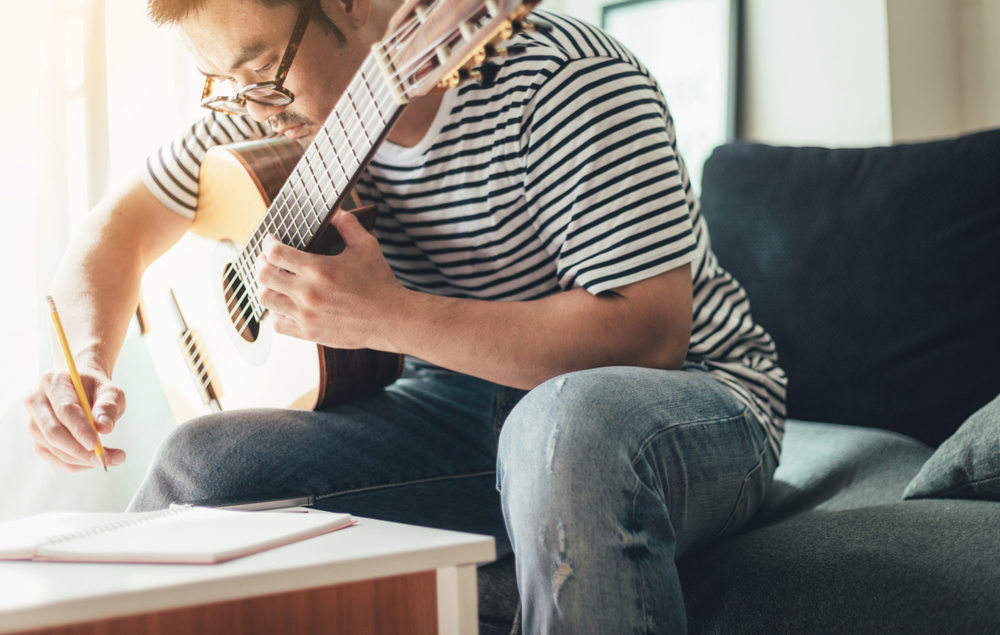 I’ve been teaching songwriting for a long time. But for a long time before that I’d been hearing all kinds of excuses from songwriters going through writer’s block and friends who say, “Oh, I could never write a song,” which is like saying “I can’t succeed” or “I won’t even bother trying.” Wake up, people! Don’t get caught in your own productivity traps.

Here I’ve tried to counteract some of the dumber things people have said to me about my favorite part of music: songwriting.

END_OF_DOCUMENT_TOKEN_TO_BE_REPLACED

Scaffolding: How to Use Structure to Map Out the Energy Flow of Your Song 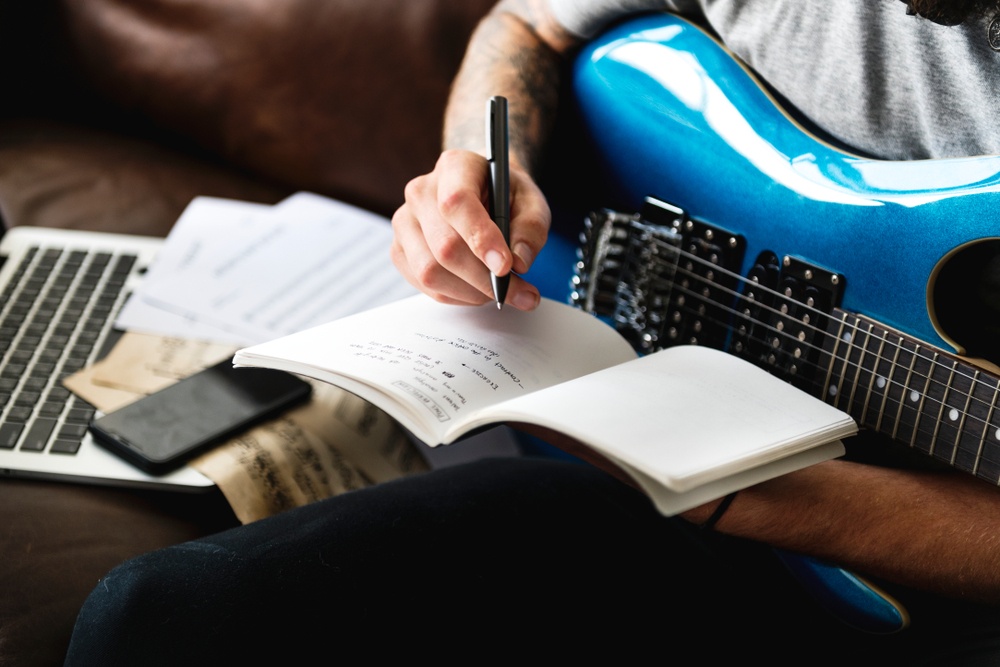 Songs are almost always built from sections that will feel very familiar, and yet they still have the power to bring us delightful surprises. How songs are put together has varied over the decades, based on taste, culture, and innovation, but there are some fairly standard musical segments in a song that contain their own specific functions. While the order will vary here and there, the scaffolding itself is easy identifiable.