8 Great Ideas for Naming Your Album When You're Stumped 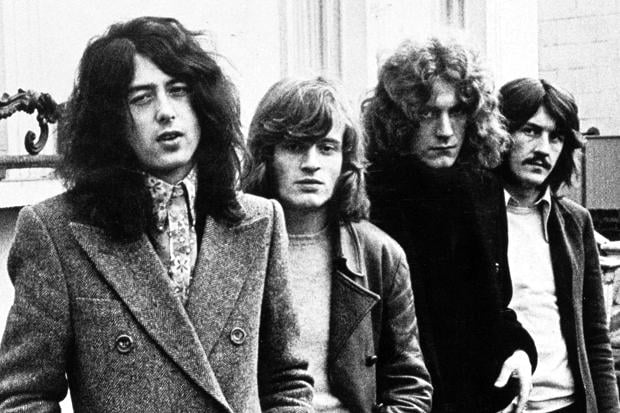 When in doubt, name an album after yourself – four times. (Image via flickr.com)

Naming a song can be hard enough, but what happens when you're done with your album and have to put a single name on all of the songs? It can definitely be a daunting process to capture the overarching theme of your music with just one small sentence, word, or phrase. Here are eight quick tips to get your creative juices flowing when you're stumped on what to call your new album.

1. Song name from the album

This is the most common way to go. Pick the one of the songs on the album that seems to represent the entire theme the most, or just use the first or last track.

Almost every artist has a self-titled album, usually their first (though not always). Some bands even have multiple self-titled albums (Led Zeppelin's first four, for example). This can be viewed as kind of a cop-out, but if you really aren't inspired to pick a name for your album, you can't really go wrong with this method.

3. One of the hooks from the album

Even if it's not the name of a song, grab one of the album's meaningful hooks and use it to title the album. Check out Genesis' Selling England by the Pound for a good example as to how this device is used.

4. A lyric or song that was cut

Is there a really great lyric or song title that just didn't quite make it onto the record for whatever reason? This would be a good chance to make use of the name! There are some bands that use the names of cut songs, even when they've gone on to use the song in later albums. For instance, Led Zeppelin released an album called Houses of the Holy, but the actual song "Houses of the Holy" didn't appear until a later album, Physical Graffiti.

5. The overall theme of the album

Even if you aren't writing a concept album, there are usually a few key themes that guide the flow of the album. Whether it's a lyric or not, using a catchy phrase that describes these themes can give listeners a great idea of what they're about to hear.

6. Something representative of the artwork

If your group is very into visuals and put a lot of emphasis on the album artwork, you can come up with a phrase that describes the theme of the art. Usually the art will represent the music on the album in some way and can inspire you to think in new ways about the themes present in the music.

7. An event, person, or place that inspired the album

Sometimes an entire record can be inspired by a single event, person, or place. This would be a cool, somewhat ambiguous way to both name the album and pay tribute to its inspiration. Unless it's explicitly stated in the lyrics, only those close to the writer will understand the true meaning behind the name.

8. Something representative of where/when you recorded

Oftentimes, independent artists find themselves cutting songs in tiny bedroom studios or dark basements. Sometimes, however, bands get the opportunity to record in beautiful locations in their seasonal prime. Both of these scenarios are enough to inspire even more music, and could make for good inspiration for the name of the album.

What's the story behind the name of your latest album? Share it with us in the comments below!