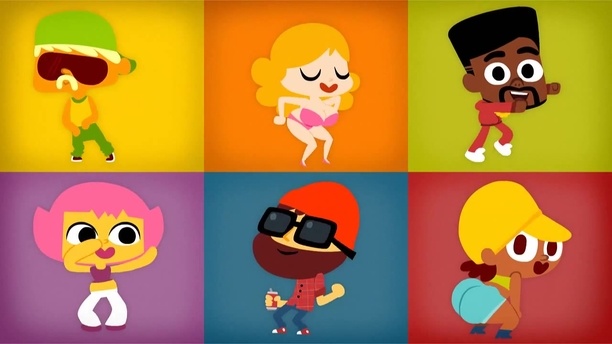 Communication is always a priority; you can never seem to have enough of it. It's no wonder that messaging apps and services are continuing to see a growth trend. There are many to choose from, some you likely already use to stay in touch with friends and family. Let's start by looking into a few platforms and ways to connect and engage with your fans through them.

Snapchat allows you to message photos and videos that disappear in seconds after they've been viewed. You can also cull a series of photos and videos that are public called Stories. Stories are a great way to engage with your fans. You could tease out a new song, unveil artwork or set up a treasure hunt by posting a series of photos as clues that lead to a specific location.

[The Musician's Guide to Snapchat]

By now, Twitter is a household name to you, but it recently launched the Group DM functionality as well as the ability to direct message people that you do not follow. Reward a fan for supporting your album with a direct message from you or host a live chat with a small group of fans via Group DMs.

Another network that won't surprise you, but which boasts one underused functionality: Instagram Direct. Interact with fans by sending them an image or video clip directly, perhaps an early look at your upcoming video or artwork before it's released.

This music messaging app has been called "the Snapchat of music" and allows you to send songs to your friends as well as within genre-specific chat rooms. Bonus: dancing emojis! You can also create playlists to hear continuous music. This can be a great tool for pushing out your new single to friends, fans, and within the chat rooms. The fun part is you can see who plays the song and if they add it to their playlists!

The key is to use the platforms you're comfortable with, make the most of their functions, and get creative. Your fans are waiting to hear from you!

Joanna Noyes is the director of interactive marketing & audience development at The Orchard, where she focuses on growing audiences, engaging fans, and driving revenue for their music clients.