4 Reasons Why You Should Submit to Play Boston Calling (4/29 Deadline!) 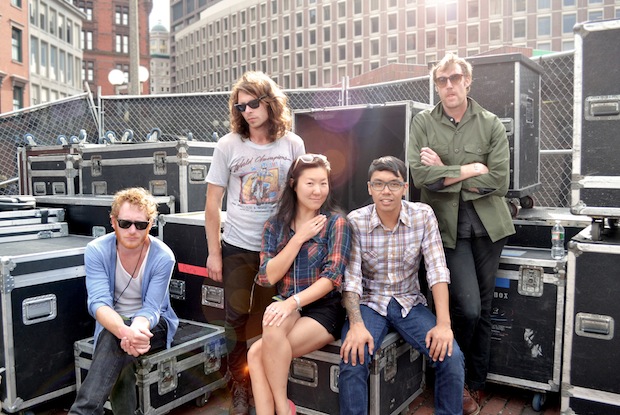 There’s just one day left to submit your band for Boston Calling, the city’s biggest music festival! We’ve secured one slot for a Sonicbids act to perform on Sunday, May 25th, and that act could be you.

Here are the top four reasons why you should apply today:

Getting on the bill for high-profile music festivals like Boston Calling can be really difficult, but when you’re a Sonicbids member, it’s a cinch. Every single submission gets listened to (promise), and this is all you have to do. Boston Calling co-founder Mike Snow also gave us some tips on getting selected, so read up on that, too!

2. Tens of thousands of music fans will have their eyes and ears on you.

Boston Calling is a unique festival in that no performances overlap – so when your band plays, you know that everyone at the festival will be paying attention to you. And last year, that number just so happened to be 40,000 people.

3. You’ll get to share a bill with internationally known acts such as Jack Johnson and Death Cab for Cutie.

With such a killer lineup, playing Boston Calling = ultimate bragging rights for your band. “Yeah, I played on the same stage as Jack Johnson.” You can hear it already, can’t you?

Last year, we put Sonicbids band Viva Viva on the stage. We asked them what the experience was like, and here’s what they had to say: “We were greeted with enthusiasm by our friends and our fans, and by the police as well.  It was a charmed day. Lucius and Bat for Lashes were lovely on and off stage.”