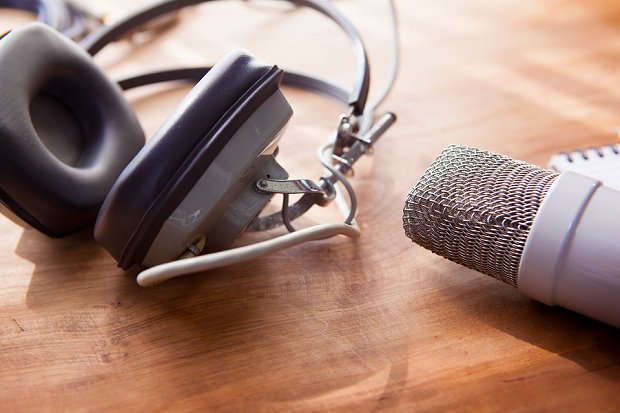 For an independent musician, having your music used in a movie, TV show, or ad campaign can be a great way to gain exposure and earn income. However, while sync licensing has become an important income stream for many indie artists in recent years, you should also be aware that not every sync opportunity will necessarily be a good one. Here are four red flags you should watch out for before you sign any type of sync agreement.

1. Deals with no contract or vague contract guidelines

It should go without saying that every business deal needs to have a contract attached to it, but some artists still make the mistake of entering into an agreement without formalizing it on paper. You may think that you're just helping out a friend when you let them use your song in their indie film, but what happens if that film gets picked up by a larger company? Suddenly you could have some major legal issues on your hands that you're not prepared to deal with because the terms weren't agreed upon up front.

Similarly, if there's a contract, but the details seem fuzzy, you may want to think twice before signing on the dotted line. If you can't figure out what a contract says, it's wise to seek legal counsel before signing. Not everyone can afford to hire a music lawyer, of course, but even if you're unable to pay legal fees, you may be able to find help through a legal aid organization like Volunteer Lawyers for the Arts.

2. Gratis deals with no opportunity for additional revenue

Gratis sync licensing deals have been discussed on this blog before, and it's a good idea to familiarize yourself with how these deals work if you're thinking about entering the sync market, because chances are, as an indie artist, at some point you'll be asked to go this route.

With a typical gratis deal, although you don't receive payment up front, there are still opportunities to profit in the longer term through revenue streams like backend royalties and exposure to new fans. Before you accept a gratis deal, however, there are some unique situations to be aware of. In Canada, for example, songwriters don't earn any royalties when their songs are played in TV commercials. Similarly, if your music is being used in a Facebook ad, your chances of collecting backend royalties are slim.

If a licensor isn't offering payment up front, you may want to ensure that you'll at least have access to some backend royalties. On the other hand, if you think a placement could help you gain a lot of exposure, or would look really good on your resume, then it may be worth taking the deal, even if you won't be seeing any royalty checks in the mail. In the end, it's all about achieving a balance between your short-term revenue needs and your long-term vision of how you want to grow your music career.

3. Deals that don't align with your brand

Sometimes an artist's reason for saying no to a sync deal has nothing to do with money. The exposure you get from a sync deal can be a great kickstarter for your career, but what if it's exposure for something you don't agree with?

Obviously, if your band supports PETA, you wouldn't want your music to be used in a commercial for leather jackets. Even if a sync doesn't directly contradict your values, though, it's still a good idea to ask yourself if the usage is something that really aligns with your artist identity. The initial payout for a sync might be beneficial in the short term, but it's always a good idea to consider what the long-term impact will be as well.

4. Deals that require you to pay a fee to be considered

You may notice that some sync licensing companies charge a fee in exchange for the opportunity to submit music for potential placement. This is an area of some controversy in the world of sync licensing. While some artists say they've made a profit through these services, other say they've lost more money than they've made. In the end, it's up to you to decide whether the risk of paying to submit your songs will be worth any potential payoff in the end.

When it comes to sync licensing, casting a wide net can sometimes be beneficial, but it's important to know what you're getting into. Most artists these days would jump at the opportunity of having their music licensed for a TV or film placement, but before you get too excited, you should make sure that the deal will be beneficial for you and your music career, in both the short term and the long term.