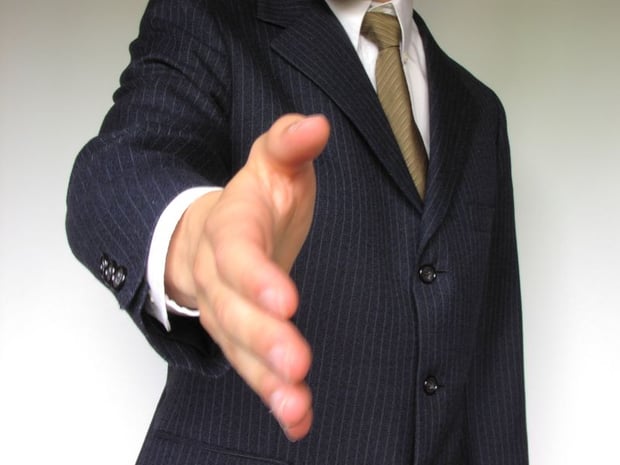 Photo by Johnny Magnusson via freestockphotos.biz

While not quite the big time, an indie record label usually has the money and experience to give its artists support they can't find on their own. This support usually takes the shape of the basic needs for a band: releasing music on physical and digital formats, promotion and advertising on some level, and access to bigger and better shows. Bands can be offered record deals without signing constraining paperwork, and release their music into the world with little money up front. Without much technical skill, bands can release their music professionally and even get distribution around the country (depending on the indie label’s hustle). This is a great thing for bands that are getting too big for self-releases, but are still building a following or have yet to go national with their touring and general reach.

In the bold new era of a music business that no longer depends on the massive conglomerate record labels to support burgeoning artists, indie labels matter more and more. Instead of bands crossing their fingers and hoping for their "big break," they can usually meet and interact with an indie label’s tastemakers out on the scene, allowing bands to create personal relationships that might not have existed 20 years ago outside of a business meeting. It's also meant indies becoming trusted for their tastemaking while giving bands the ability to gain exposure without exactly crossing over into the mainstream.

Here are five things you might not know about being on an indie label that might just serve you well in the (possibly near) future.

1. You're in charge of album production – creatively and financially

In the days of old, part of a record deal would usually involve the record label fronting the band the necessary money to spend as much time as they needed in the studio to cut their hit record. With an indie record label, the band is expected to lead and execute their recording sessions and post-production. This means bands need to come up with all the money to record and master their tracks. This doesn’t have to be a difficult thing: many bands just save the money they make from shows to eventually cover the cost of their recordings.

2. You create and pay for the artwork

While an indie record label might have the connections to put you in contact with a reputable designer or artist, the artwork for your release will largely be decided by the band. This can be empowering, as it allows the band to represent themselves exactly how they want to. It can also give bands an opportunity to support one of their favorite artists by having their work on the front of their new recording. Ideally, both the band and the designer benefit from their arrangement.

[How to Get Quality Album Artwork on a DIY Budget]

3. The record label pays for the manufacturing

This is where bands start to see the benefits of working with an indie label. Releasing music physically is expensive and requires a certain technical understanding of manufacturing that not every band might have. With the record label covering the manufacturing expenses, the band can save thousands of dollars and focus on saving their money for gear or other immediate expenses.

4. The band gets a percentage of manufactured product for resale, and the label keeps the rest

This is where the mutual relationship between the band and the label becomes more concrete. Essentially, the record label is taking the risk of paying for the manufacturing costs up front so that it can profit in the future by keeping a certain percentage of the manufactured music. Both the label and the band get a certain cut of the manufactured records to make 100 percent profit on. Usually, the band gets around a third of the gross manufactured product along with the option of purchasing more copies at wholesale value or less after selling out their stash.

While this may seem like a less-than-ideal deal, with the cost of manufacturing 500 copies of a seven-inch vinyl fluctuating around $1,500 or more, bands can be priced out of releasing their music themselves or get caught up in playing the waiting game to either get a better deal or save money.

5. Promotion for the record is still largely in the band's hands

Each indie label will have its own audience, its own history, and its own method of marketing itself. Depending on how successful the label is and how much effort it puts into marketing itself, this can be a good thing or a bad thing for the band. Regardless of how much exposure the label has, the band members can expect to do a majority of the marketing for their release themselves. There are many different ways to market a new release, but of course, the most tried-and-true methods are always the best.

The label might be able to get the band some funds for this and will most likely do its own promotion to some degree, but any high-level advertising or marketing will be expected to be handled by the band. Instead of this being a problem, bands should see this as an opportunity to further develop their brand and give their audience something interesting to remember them by.