6 Questions New Bands Are Too Embarrassed to Ask Venues (But Shouldn't Be!) 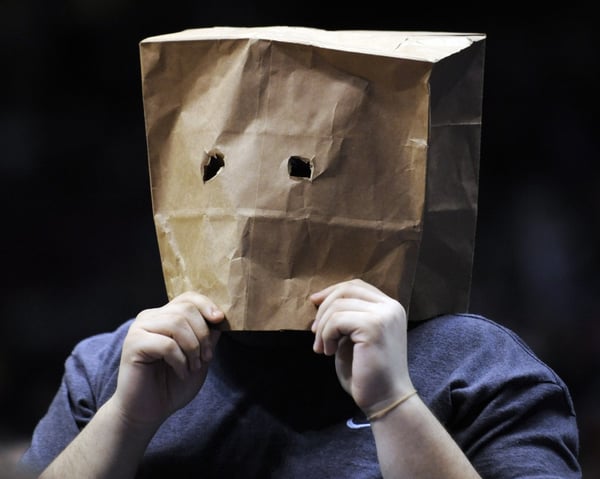 The experience of playing your very first show is likely to send your nerves into overdrive. Pre-gig anxiety is somewhat inevitable. Planning the show as a brand-new band, though, doesn't have to be so riddled with worry. If you're fearful of looking inexperienced or unprofessional, don't be.

In terms of booking and the relationships you develop with venues and talent buyers, it's far better to ask questions first, rather than ask forgiveness later. In fact, the folks in charge will likely appreciate your efforts to ensure a problem-free show.

1. What gear is provided?

Not every venue has amps at the ready – you might need to bring your own. Drum kits aren't a given, either, and even if they do have one available, you'll likely need to provide your own snare and cymbals. It's totally normal to ask about the backline in advance to figure out what gear of your own you'll need to bring. (Note: If the load-in location isn't obvious, this is your chance to ask about it.)

The ideal set length depends on where a band stands in the lineup. The first act can be expected to play for about 20 minutes, while succeeding openers might perform for up to 45. A headliner's set should be no less than 45 minutes, though somewhere between an hour and an hour and a half is common.

Your arsenal of material is another factor to consider in working out a set time. It's not necessarily typical for bands to discuss how long they'll play ahead of time. Still, there are instances in which working it out beforehand is crucial: album release shows, a lineup of all very new bands, bills with more than four bands slated to perform in one night, etc. If you've got doubts, talk with the other bands – and bring the talent buyer or venue manager into the conversation if necessary.

3. What should I expect to be paid?

Whoever subscribes to the "talking about money is vulgar" taboo probably has plenty of it. It's not a great topic for dinner conversation, of course, but in any work situation, you need to know what you'll be paid. Duh, right? It shouldn't be such a difficult subject to broach.

If you're playing a show with a cover charge, ask how the door money will be split. For free shows, find out if there's any payment involved, whether a set amount or a percentage of the bar. You should also inquire about any fees from the venue, like for sound, taxes, or door staff.

This is a good time to ascertain when you'll be paid, too. Some venues prefer to work out money afterward, rather than the night of the show. So long as you're polite and professional in asking, none of your questions should be seen as tacky or rude.

It's rare that a venue won't allow a band to sell T-shirts and the like, but asking brings up a couple variables. Does the venue take any percentage of merch sales? Is there a space you can use? Will there be a table available? You might need to provide your own. Also find out if it's cool to bring your own merch person – it's unlikely they'll have anyone to do it for you, and you'll want to put them on the guest list in advance.

It's fair to ask for one list spot per band member. That's standard, really. If you're playing a sold-out show, though, the venue or talent buyer might want to keep comped tickets at a minimum. Additionally, bands with more than four or five members should double-check that the rule still applies.

6. To what extent does the venue help promote the show?

This is huge – really, really huge. You've got have an understanding with the talent buyer and venue about how promotion for the show will run. Who's putting up the Facebook event? Who's designing the flyer? Who's printing and hanging posters? It's always appreciated when a band offers to handle all aspects of promotion themselves, but discussing the details beforehand will ensure there's no holes in your marketing strategy. (Tips on that here and here.)

Ready to start booking gigs? Find out which venues in your area are looking for bands to perform.