8 Ways to Set Yourself Up for Music Career Success 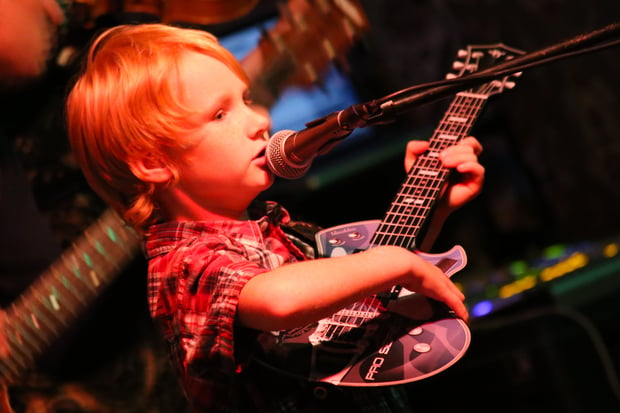 Photo by Joe Parks via Wikimedia Commons / CC BY 2.0

Nobody has a lock on success, and nobody has a formula to guarantee it. In the music game, as with other endeavors in which people strive against the odds and try to perform at a very high level, there are just too many variables. Just like highly regarded sports prospects often flame out, musicians with all the talent in the world get overlooked. Others seem to rise despite themselves.

No one has a foolproof path to making it big in this business. But we know that opportunities arise, and they’re to be treasured. And we can capitalize on them effectively if we cultivate certain traits in ourselves…like these folks did. Here are eight ways to set yourself up to make the most of the breaks you’re given. 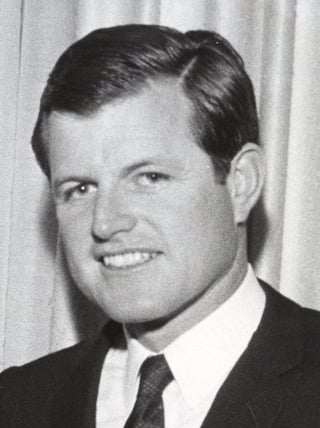 Photo by Jeannette Williams via Wikimedia Commons / CC BY 2.0

The late Massachusetts senator was a politician in the classical sense: he knew how to work a room, and he knew everyone in it. Political friends and foes were in awe of his ability to remember everybody’s name and the names of their spouses and children.

If you helped him pass legislation, you’d get wine and cheese. If you had a kid going to his alma mater for college, they’d get a care package from his office. If he knew you at all, in any capacity, you’d get a birthday card. It didn’t matter if you voted against Kennedy on every bill.

Everybody this guy ran into during his decades in office felt that he knew them and cared about them. Investing in other people is great karma, great practice, and a great way to be remembered yourself when that great booking opens up.

2. Be as immune to haters as Howard Roark 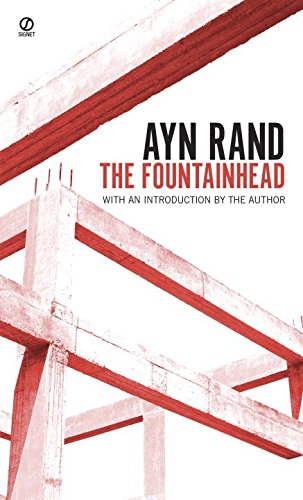 Who’s Howard Roark? He’s the protagonist in Ayn Rand’s controversial novel The Fountainhead. The novel has been called genius by many and has been decried as elitist by many others, but you can’t beat Roark’s answer when his arch rival asks him, “What do you really think of me?”

“I don’t think of you,” Roark replies. Exactly. When you put yourself in the public eye by performing or maintaining a strong presence on social media, you’re also giving a little of your privacy away, and opening yourself up for criticism. Haters are best dealt with by not thinking of them.

Although everybody loves to gab about celebrity Twitter feuds, the truth is that most people find this behavior juvenile and stupid. Bickering with your critics and going after jealous trash-talkers just makes you appear petty, high maintenance, and insecure. Let your haters jabber on the sidelines while you concentrate on being the best you can be. They’ll soon tire of the games if you don’t engage.

3. Be as convicted onstage as Neil Young 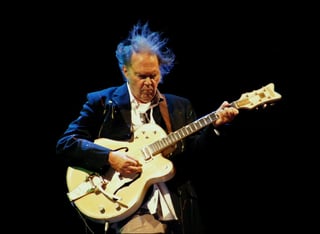 I saw Neil Young perform at a European music festival a few years back. At 66, he was sharing the stage with acts like Radiohead and Jay Z. Nobody had more energy or conviction in his material than the aging legend. Later, I had a chance to chat with one of his roadies and learned that this was no fluke. “He brings it every night,” said this grizzled tech who had worked thousands of shows.

Every show is a gift – treat it that way! Believe in your audience, your band, and your material. When you leave everything you’ve got out there on the stage, your audience will know it… and they’ll be back to see you.

4. Be as thoughtful an artist as David Byrne 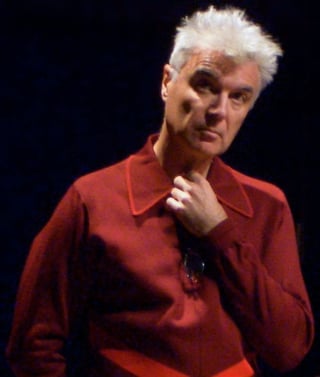 Photo by Fred Von Lohmann via Flickr / CC BY 2.0

According to his book, How Music Works, Byrne had strong ideas from the get-go about the kinds of music he enjoyed. But these basic elements of taste were underpinned by thoughtful consideration about every element of the band. Byrne made a practice of listening to musical movements and breaking them down. Were certain artists being unfairly exploited? Had certain sounds, stage moves, and lyrics become cliché?

Byrne and his band, Talking Heads, never made an artistic decision without considering its cultural relevance and its effect on the audience. And they never stopped mining different art forms – from puppetry to dance to folk music of the world – for new ideas and new ways to interact with the crowd. This intellectual curiosity and attention to detail helps any artist make a strong statement and establish an identity.

5. Have as strong an aesthetic as Die Antwoord 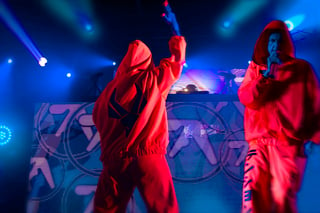 Photo by Watkin Tudor Jones via Wikipedia Commons / CC BY 3.0

Half EDM, half South African gangsta, these explicit rappers know where they came from. And they want you to see that for yourselves. From their stage moves to their dress to their bizarre, gory videos, Die Antwoord take you straight to the gritty but vibrant streets of South Africa. No rented mansions and Maybachs for these guys. Their aesthetic is so all-encompassing, you’ll know what you’re getting into after one song, and know you’re in the presence of true originals.

6. Be as prolific as Prince 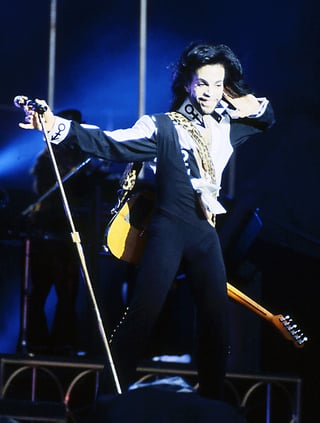 Photo by Jimi Eye via Wikimedia Commons / CC BY 2.0

You might not be able to have his vocal range or his dance moves. Some of that was simply a gift from the heavens. But one thing you can do, as Prince did, is make a commitment to write. His legendary catalog of demos included thousands of tracks nobody ever got to hear. By writing music every week, you’ll build your chops and increase your chances at genius.

[4 Reasons You Shouldn't Be Waiting for Inspiration to Write Songs]

7. Be as committed to self-improvement as Devin Townsend 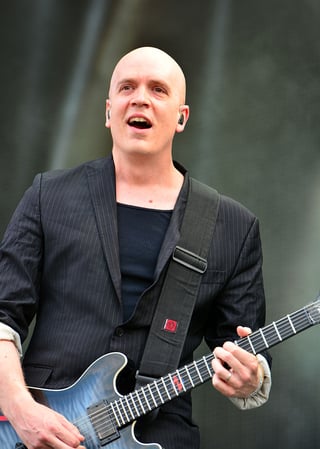 Photo by P. Schwitctenberg via Wikimedia Commons / CC BY 3.0

The heavy-music maestro could have been regarded as one of the best guitarists in metal. Or one of the best singers. But neither was enough. He had to have both, so he practiced until he achieved total virtuosity on the guitar, and a shocking command of both vocal range and timbre as a singer.

Then he stepped it up even further, going for massive orchestrations, sweeping concept albums, and a huge stage show brings Bollywood spectacle and Broadway drama to rock. Make a commitment right now: your next project should be bigger, better, and more amazing than your last. Swing for the fences every time.

8. Be as persistent as Bonnie Raitt 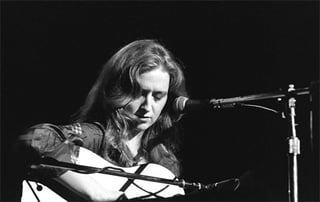 Some artists seemingly come out of nowhere to make it big… and then disappear just as quickly. Others do years of legwork, drawing lines between every city in the lower 48 states, building a fanbase, and improving their chops.

Nobody knows this better than Bonnie Raitt, who went from a slide-guitar prodigy to an underground sensation to eventual worldwide fame, realizing her biggest hits and most lucrative sales in her 40s and 50s. There’s no timeline to this business besides “do it now.” And keep on doing it.