Ask a Publicist: What Are the Top 3 Qualities You Look for in a Band? 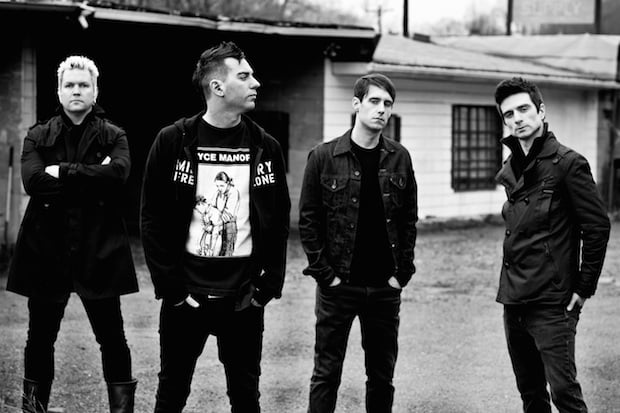 As a publicist, what qualities I look for in a band above all else? That's actually easier to narrow down than you might think. But finding a band that embodies them all is the real challenge.

Here are the top three things that I consider when deciding whether or not to work with a band.

The whole thing starts and ends with the tunes. No songs, no melodies, no good? That all translates to "Not gonna last!" If a band has songs I like, songs that stick in my head, songs that have that "X" factor where I just know and I get that feeling when I hear it, then I will seriously consider it.

2. The story and the style

If the band has something interesting going on in their backstory (like having a singer who was raised in a commune, or a guitarist who runs an animal rescue), or their style (like a cool or edgy look), then I will also seriously consider teaming up with them. That's because these are essential elements that support and complement the music itself, and they're the parts that entice and excite the media.The band has to have a hook – something that reels both the media and the listener in – and that comes from the story and the style.

[Ask a Publicist: 5 Ways to Tell a Compelling Story in Your Bio]

Combined with great music, this is what leads to growth potential. If a band has potential to grow (like if they have the sound and the style, but not necessarily the image or the look), that's still okay and workable; it's not a dealbreaker since those elements are malleable. However, the band has to be open to my suggestions and strategies. If they don't or won't listen to me, then they won't make effective use of my services.

The simple stuff is things like work ethic and manners. If someone has sass along with talent, that gets and keeps my attention. But if someone is rude, entitled, or cocky to the point of being obnoxious, then it's something I try to avoid. Cocksure bravado is easy to notice and weed out (and roll your eyes at).

If a band shows initiative, such as the desire to tour, make a video, make media friends, and is active on social media, then I am also quite attracted to the prospect of working together. A band and publicist relationship is that of a team where each party has to pull equal weight.

It might seem simple, and on some level, it is. But a band should have all of these elements if they really are serious about making a go of it in this eats-its-young business.