4 Things They Don't Tell You About a Career in Songwriting 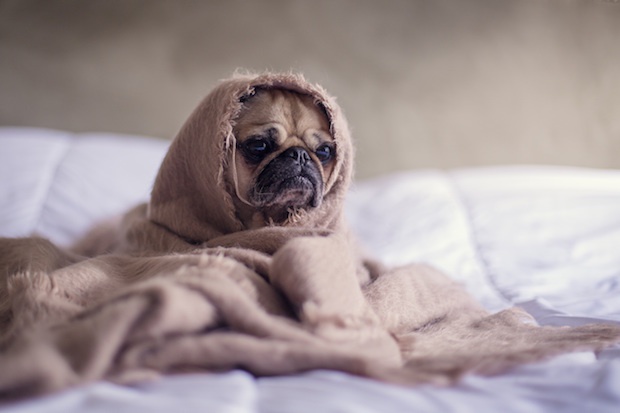 This article originally appeared on CliffGoldmacher.com.

Since songwriters don’t get an orientation day when they start out, I thought I’d welcome you newcomers to the trade with a few things you probably haven’t been told or thought of yet. My intention here is not – is never – to discourage you but, rather, to help set your expectations so you can get on with the business of making your way along the path to a career in songwriting.

So, there’s an old Yiddish curse that goes something like, “May you do what you love for a living.” In other words, you’re going to be taking an activity that you’re moved to do and that you’re most likely passionate about and figuring out a way to earn money from it.

What this ends up looking like is many, many hours of emails, networking, marketing, pitching your own songs (yes, even if you have a publisher), and a host of other essential yet unromantic activities that will allow you to turn your passion into a viable income generating endeavor. The songwriting part of the equation ends up being the sweetest, most enjoyable tip of an enormous iceberg of effort required to do this for a living. The good news is that if you’re going to be doing this work no matter what your career is, why not do it in service of something that’s deeply meaningful to you?

2. It takes a long time to be successful

Another thing that’s worth mentioning is that having success in songwriting for all but the insanely gifted or ridiculously lucky is a long, slow game. My experience is that songwriters who are having success have almost always put in years, if not decades, of steady effort honing their songwriting skills, building their network of relationships, and learning the business. This is not a bad thing. What it tends to do is make it so that the people having success have dedicated their lives to their craft and they’ve learned the value of the journey as much as the destination.

[6 Qualities That All Successful Musicians Have]

3. The people you meet early in your career will be with you the entire time

Speaking of networking, know that the people you meet at the outset of your journey are going to be the ones you end up working with throughout your entire career. There’s a deep bond among songwriters and music industry professionals who come up through the ranks together and you’ll find that these relationships can bear fruit many, many years after they’re formed. All that to say, don’t spend too much time worrying about meeting/networking with the decision-makers in your town when you’re starting out, especially since your peers will end up being the decision makers when your material is of a high enough level to deserve attention.

4. It gets really good if you stick around

Here’s the thing. The key to songwriting success is quite simply not to quit. It’s still amazing to me that songs I wrote five, 10, even 15 years ago “all of a sudden” get cut or placed and begin making money. The thing that is the most maddening about songwriting is also the most exciting, which is that there is often very little relationship between when you write a song and when it begins generating income. The more years you’re at it, the more song “seeds” you'll have planted and the more of them will begin to grow and blossom. Not only that but, at least for me, it’s a great feeling every time someone I don’t know asks me what I do for a living.

A career in songwriting is unsustainable on either talent or work ethic alone. It takes a combination of the two in order to turn a musical gift into a viable career. That being said, I can’t think of a more noble pursuit than taking your passion and figuring out a way to do it for a living. My hope in giving you the above reminders is simply to smooth the way so you know a little of what to expect as you set your sights on songwriting success.

Cliff Goldmacher is a songwriter, producer, and author with 25 years in the music business. Click here to get a free sample of Cliff’s e-book, The Songwriter’s Guide to Recording Professional Demos.