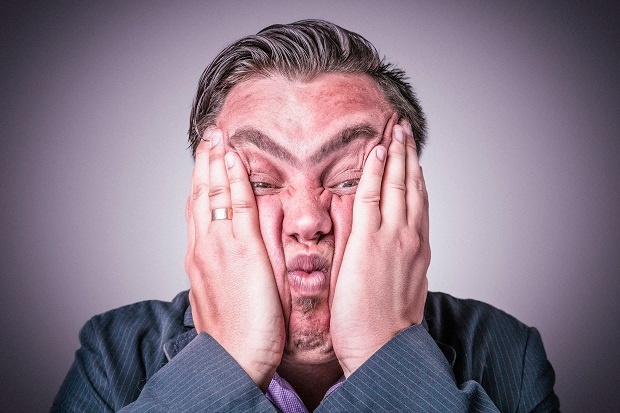 Many artists and writers outside of Nashville tend to do solo writes (pop artists being an occasional exception). Nashville is a bit different in that writers often team up to collaborate. The process can be daunting and confusing. I've had friends and writers tell me about sessions that weren't working. “Is this me? I must be a bad writer...” Most of the time, that's not the case and simply a matter of personalities and styles not gelling. Here's just a few ways to tell if it's not working out.

I've heard horror stories about this from other writers (and experienced some myself) – nobody likes to get bulldozed in the writing room. This can take on many forms, including everything from flat out saying “no” and shooting down your ideas out of hand, to completely ignoring your input.

Now, not every line a writer comes up with is a winner, and you shouldn't expect every idea you throw out to be taken. But do expect it to be seriously considered and discussed, at least to a point, because collaboration should be a two-way street. If you feel like you can't get a word in edgewise and your partner is dominating the session, you'll likely end up with a sense of frustration. Worse, you'll probably feel like you don't have emotional and intellectual ownership of the song you worked so hard on. This is a big red flag and grounds to have a serious discussion with your co-writer.

[5 Things You Should Never Say to Your Co-Writer]

2. They don't know their strengths

I've heard stories of writers who have gotten into rooms with someone who didn't play an instrument, couldn't sing a note, and insisted on being the “melody guy.” Likewise, I've heard of strong melody writers who try to take over the lyric-writing process. Often, the song suffers as a result.

This doesn't mean that the writing process shouldn't be open and collaborative – far from it! My favorite writing sessions are where everyone kind of works on everything and is throwing out ideas. What I'm talking about here is someone taking point on something they're weak at. It can be frustrating, especially when you know the song could be so much better if they'd just break out their killer lyric skills or great melodies.

3. They're in love with everything they write (like, really in love)

When I first started, I wrote with someone who practically burst into tears when I suggested changing the phrasing – and this was simply a suggestion! “But I love it so much! It's perfect, I don't want to change it!” they insisted. I relented because my co-writer felt so strongly. The next line was the same deal – they loved it and wouldn't hear of changing it. Not the phrasing, not the melody, not a single punctuation mark.

After tackling the rest of the song with similar reactions, we both walked away in frustration. We were both new, and both somewhat to blame. I didn't communicate as clearly as I could have, and they were just too close to their lines to hear me anyway. We did finish the song, but neither of us was terribly happy with it.

Sometimes writing styles and musical tastes differ drastically. If that's the case, it's important to recognize that and compromise. If you simply can't, shake hands and move on.

There are many reasons who a co-write may not work, and it's important to remember not to take it personally. It isn't your fault or the other person's, and neither one of you is necessarily a bad writer – you're just not clicking, and that's totally okay.

Next up: 4 Signs You're Working With a Great Co-Writer