It’s Not You, It’s Me: How to Tactfully Break Up With Your Band 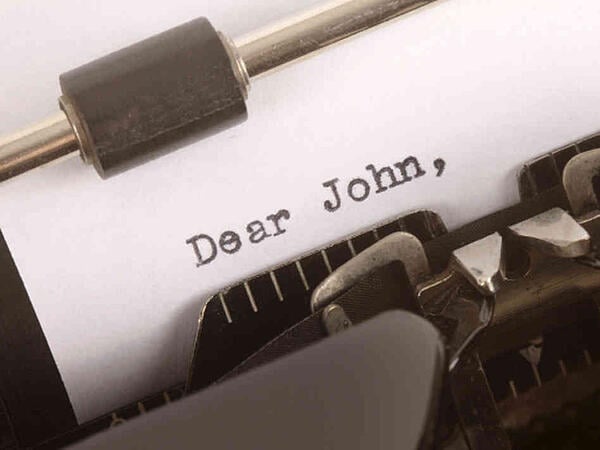 Are you starting to feel like you need a break from your band? Maybe you need some space to think about the direction you want your music career to go in, or maybe you need some time away from music altogether. Perhaps you enjoy being in the band, but you've been asked to go on tour with another group and aren't quite sure if you'll be welcomed back with open arms after being MIA for the better part of a year.

When it comes to a music career, patience is beyond important since it takes time and commitment for a band to reach its goals. Ultimately, though, it comes down to whether you think the band is worth your time. You are not selfish for considering this, and you need to be honest if your commitment is fading. As hard as it may be, you need to admit it to yourself and others before it becomes unbearable.

As we're about to see, there are a myriad of reasons why you might want to leave the band you're in, but the key is to do so tactfully and not impulsively. The first thing you need to do is be honest with yourself about why you want to leave, and based on that reason, you can determine whether this is a temporary situation or a permanent breakup. Let's take a look at some of the tell-tale signs of each, and then we'll give you some tips on how to break the news without burning any bridges.

Signs you should take a temporary break:

Signs you should permanently break up with your band:

How to tactfully break up with your band:

Instead of breaking the news to your bandmates while you're feeling upset or angry, think about it long and hard and wait until you've cooled down. Try to put yourself in their shoes and understand how what you're going to say will sound from their point of view. They might feel completely shocked or betrayed by your decision to leave, given all the work you've put into the band. Make sure that you're being honest, but do your best to phrase what you want to say in a thoughtful, clear, and direct way so no one feels like it's personal.

Here's a strategic step-by-step plan for leaving your band in a tactful and amicable way, no matter what your reasons are (put together with the help of Dillon Zahner, a member of several Boston-based bands, such as Mutual Benefit, Kina Zore, M'bolo, and Federator No 1):

Remember: As long as you're clear and direct, you won’t leave people questioning themselves or your reasons. It's best to keep a positive relationship with your former bandmates so that you don't burn any bridges for yourself. The music industry is a small, small world, and you never know when or where or how you will cross paths again. And who knows, you might even start collaborating again down the road or get together for a reunion tour one day!

Have you ever had to break up with a band? Tell us your story in the comments below.