How to Top the iTunes Charts as a Niche Artist: Advice From Jazz Vocalist Tia Brazda 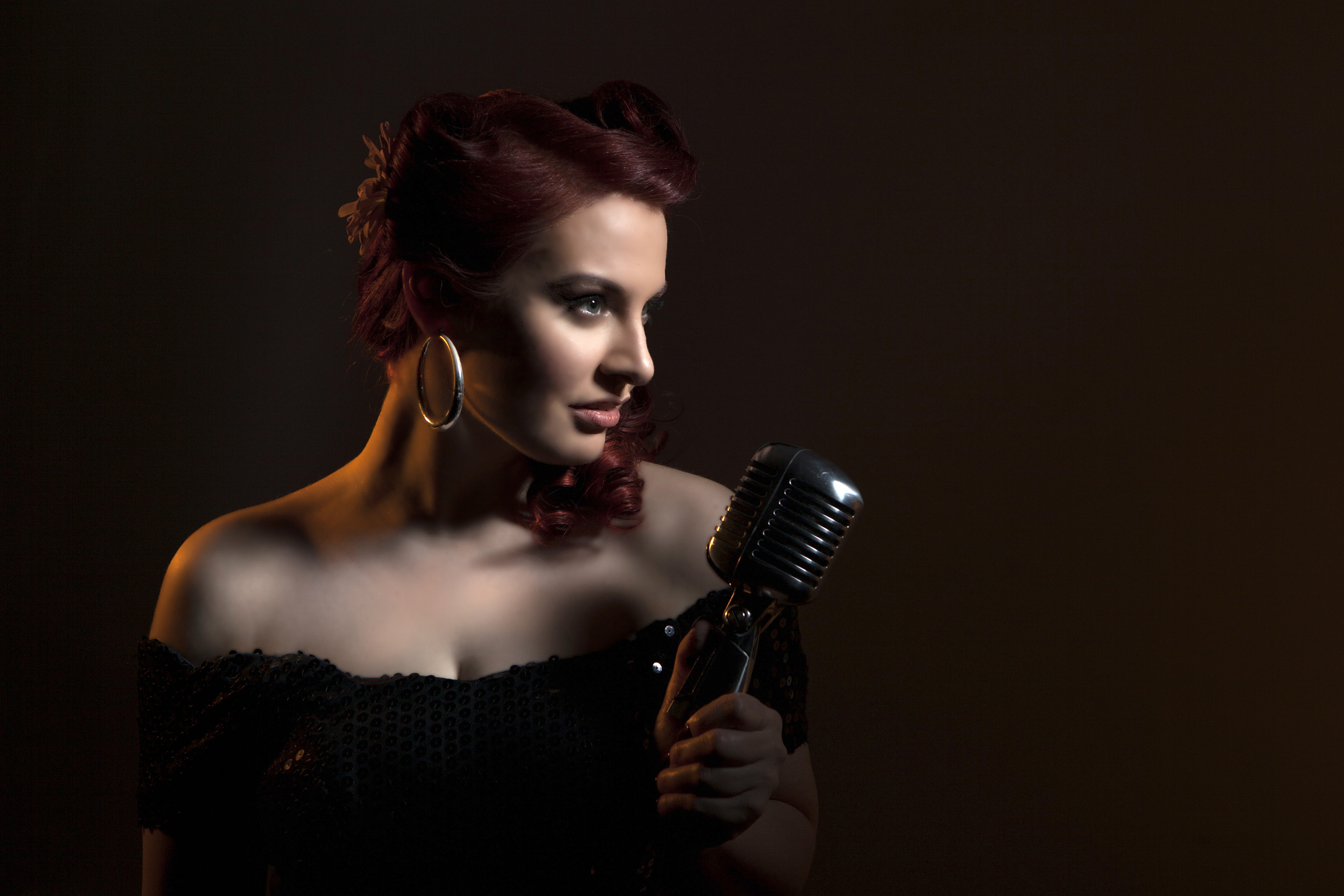 In the jazz world, we often think of making a living by playing covers in cafes and night clubs while balancing a few teaching gigs. But Toronto-based jazz vocalist Tia Brazda has managed to achieve so much more: both her EP and full-length album landed number-one spots on the iTunes Canada Jazz charts. Now, that might not be Billboard Top 100, but it's still pretty darn impressive. We had a chance to connect with her to learn about how she was able to chart at number one not just once, but twice, and what kind of impact that's had on her music career.

Your debut EP, Cabin Fever, landed you a number-one spot on the iTunes Canada Jazz chart. That's amazing! What was it like to reach that milestone, especially with it being your first release?

Thanks! A friend sent me a screenshot and I actually thought they were messing with me – like it was a Photoshop trick or something. When I realized it was true, it was a moment of pure joy and an overwhelming sense of gratitude. I admit to getting a bit mushy about it!

[From the Pen to the Charts: How a Hit Song Happens]

The first thing you need as a musician to be successful is talent, but after that, it's all about promotion. What promotional efforts did you utilize to help you land a number-one chart position?

Before releasing my EP, I was gigging the songs a lot and had a weekly residency at a Toronto bar, singing a mix of '40s and '50s covers along with my own songs. By performing a lot, I met people that really appreciate live music and take the time to go to shows. Those people were instrumental because they invited all their friends and also passed the word along to people they knew behind the scenes in radio, press, etc.

Had you released any singles prior to the EP that indicated your release would be received so well?

Before the release date, I posted one song, "Wild Jack," to my website. Someone at the CBC checked it out and picked up the track. Soon after, they invited me onto their morning show to chat up the release. That was amazing exposure.

Without slowing down, you released your debut full-length album, Bandshell, which also reached number one on the same chart. How do these impressive chart positions translate to the success of your career?

The coolest thing for me has been getting to play shows all over the world – I'm just about to leave for Spain. I am one of the few that loves airports, long drives, hotels, and constantly meeting new people, so I'm really cut out for touring.

There are occasional other perks, too. One time I met a nice lady in a bakery and when she realized that she knew my song, she bought me chocolate cake! Another time I was in a store trying on clothes and my song came on the radio. I could get used to that.

Jazz can be a challenging genre when it comes to recorded music. We often think of it as being a live experience. But you're a prime example of recording jazz and releasing it to high demand. What are your thoughts on the current jazz world and the relevance of albums?

In my observation, the jazz world still prefers an album. It might be the only genre to still sell loads of CDs and some vinyl, too, which is very cool. You really couldn't ask for a better, more supportive audience. From what I understand, jazz radio programmers also prefer full albums as well. Personally, I once entertained the idea of singles, but have decided that I need the outlet of a full album. I may release the odd single in between bigger releases, but that's about it.

Tell us about your experience with Sonicbids and how it's helped your music career. Do you have any favorite opportunities that stand out to you?

I recently booked a festival through Sonicbids that not only was an awesome gig, but it put me in the running for a cash award from one of the sponsors – which I didn't even know about until I won!

The site is also very user-friendly, and you can apply to a lot of things in one place – it's a huge help to an indie artist.

If you were talking to an aspiring artist who has recorded an album but is nervous about the reception it might get, what three pieces of insight would you give?