Top 5 Apps for Producers at Any Level 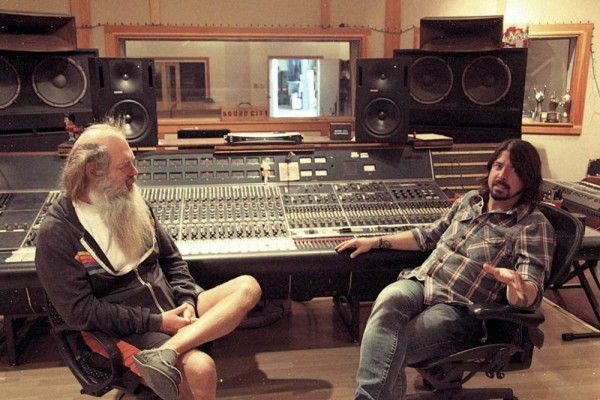 With today's technology moving so fast, it's difficult to stay current with the latest software and products for music production. If you aim to be the next Rick Rubin, you'll need a little help from your technological friends. There are a variety of cool, innovative apps for music producers on the market now – so whether you're a novice or an old pro, one of these five apps might be just what you're looking for!

There's a certain point after changing a song several times when you realize the old version was better. With Ableton Live, you can't go back to the old version after making changes – unless you're using Splice, which streamlines the process. The app even allows you to download other producers' songs to analyze how they put together their hits. Currently, Splice supports Ableton Live 8+, Logic Pro X, and FL Studio 11.

Caustic was inspired by rack-mount synthesizer and sampler rigs. Think of the app as a hardcore GarageBand. It has been favorably compared to Propellerhead's popular Reason, which isn't out on iPads or smartphones at the time of this writing.

Imagine that you're in your car or at a restaurant, and you hear a song that you really like and want to sample. What if the DJ doesn't mention the song's name, or the waiter has no idea who created the playlist? This is where Shazam comes in. Shazam allows you to instantly identify the name and artist of any song you're listening to (as long as the volume is loud enough for your phone to recognize the tune, and the song isn't hopelessly obscure). It's a very fun and free app that I recommend without reservation. Indispensable!

Best for: All levels

5. Loopy by A Tasty Pixel

Ideal for solo artists, this highly rated app is a looper that allows you to layer recordings on top of one another. It's now compatible with the Audiobus app, which means that you can receive live audio directly from other Audiobus-compatible apps. With its interactive tutorial system for beginners and rich set of features that more advanced users will have fun exploring, Loopy is versatile enough to be used by producers with any amount of experience.

Best for: All levels

Nick Moorhead is a music journalist who's been writing about indie rock, hip-hop, and everything in-between since 2011. Before that, he was project manager at Cybersound studios in Boston. A graduate of Trinity College and Startup Institute, you can follow him on Twitter @MoorheadNick.