Ready to Network? 4 Tactics to Try Out at This Year's Conferences 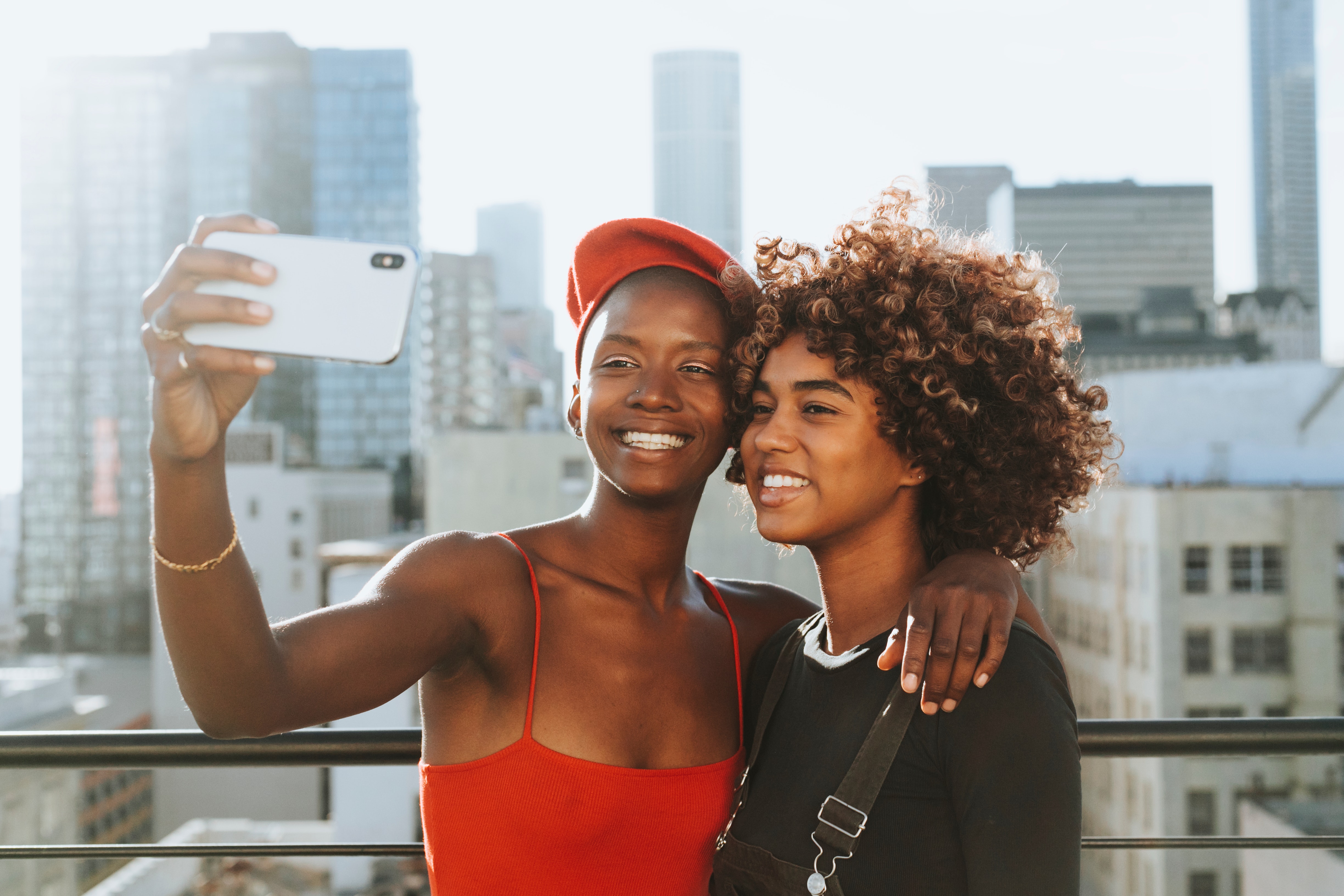 It’s officially conference season! Whether you’re heading to SXSW in March, Launch Music Festival in April, East Coast Music Conference in May, or Indie Week in November, there’s no doubt that we’re entering an exciting time for opportunities and networking.

When it comes to connecting with new people and career prospects, there seems to be one thing that artists fear above all: networking. Something about the word and the old-school vision of talking to strangers, handing out business cards, schmoozing to impress, and walking away hoping something comes of it is both outdated and, yeah, kind of terrifying.

But a big part of the reason it’s so terrifying is because it’s such an unnatural way to operate. When we start to think of networking as a chance to simply connect to others on a human level, and hey, maybe even make a few friends out of it, it starts to feel a whole lot less intimidating.

Here are four new tactics to try out at your next conference that not only aren’t terrifying but might actually be kind of fun.

There’s something to be said for having a bit of knowledge about the people you’re approaching. I once heard Kevin Lyman say during a panel at Launch Music Conference that when people came up to him and talked to him about Warped Tour, he was flattered of course, but that when people talked to him about his personal interests — I think it was BBQ and fishing at the time — his ears perked up and he found himself much more engaged in the conversation.

While it’s okay to let someone know you admire what they do, or talk shop for a little bit, the real sweet spot in relationship building is talking about anything other than your music careers.

For instance, when someone comes up to me and talks about PR, I’m instantly in work mode. I’m happy to talk about it, but there’s not a lot of bonding going on — it feels very transactional. But when they tell me how cute my dog is or how good that dessert I ate last night looked, I’m instantly in non-work, “real person” mode, which means I let down my guard and relax, which makes for a much better conversation and bonding experience.

All this to say: The best bonding lies in the areas between career talk. Find common ground, and go for it.

Have you ever been in a conversation with someone who just kept talking about themselves and wouldn’t shut up? It probably wasn’t a very interesting or engaging conversation, and you probably walked away feeling exhausted and completely uninterested. On the other hand, if you start chatting with someone who asks you questions about the things you care about and follows up your answers with more questions (that show they’ve actually listened to what you just said), you probably walk away feeling energized.

The interaction, and the person, sticks with you. That’s because when someone asks questions, we tend to perceive it as them being interested (which generally speaking, is the case).

Next time you’re talking to someone, try it out. You might be surprised at how much it changes the dynamic of the conversation.

3. Get lunch with other attendees

If you can make friends with other attendees, it’ll elevate the experience to a whole new level. You’ll be more informed on which events to go to, know which people, panels, and shows to look out for, and likely find yourself open to a whole new world of information and opportunities that you may never have known about.

4. Ask for an introduction

This of course makes it a lot easier to ask for an introduction (either in person or via email) to those that you want to connect with.

Angela Mastrogiacomo is the founder and CEO of Muddy Paw PR, where her artists have seen placement on Alternative Press, Noisey, Substream, and more, as well as the Director of Community and Events for Music Launch Co. She’s also the owner of music blog Infectious Magazine. She loves baked goods, a good book, and hanging with her dog Sawyer.