5 Non-Traditional Ways to Make Money As a Musician 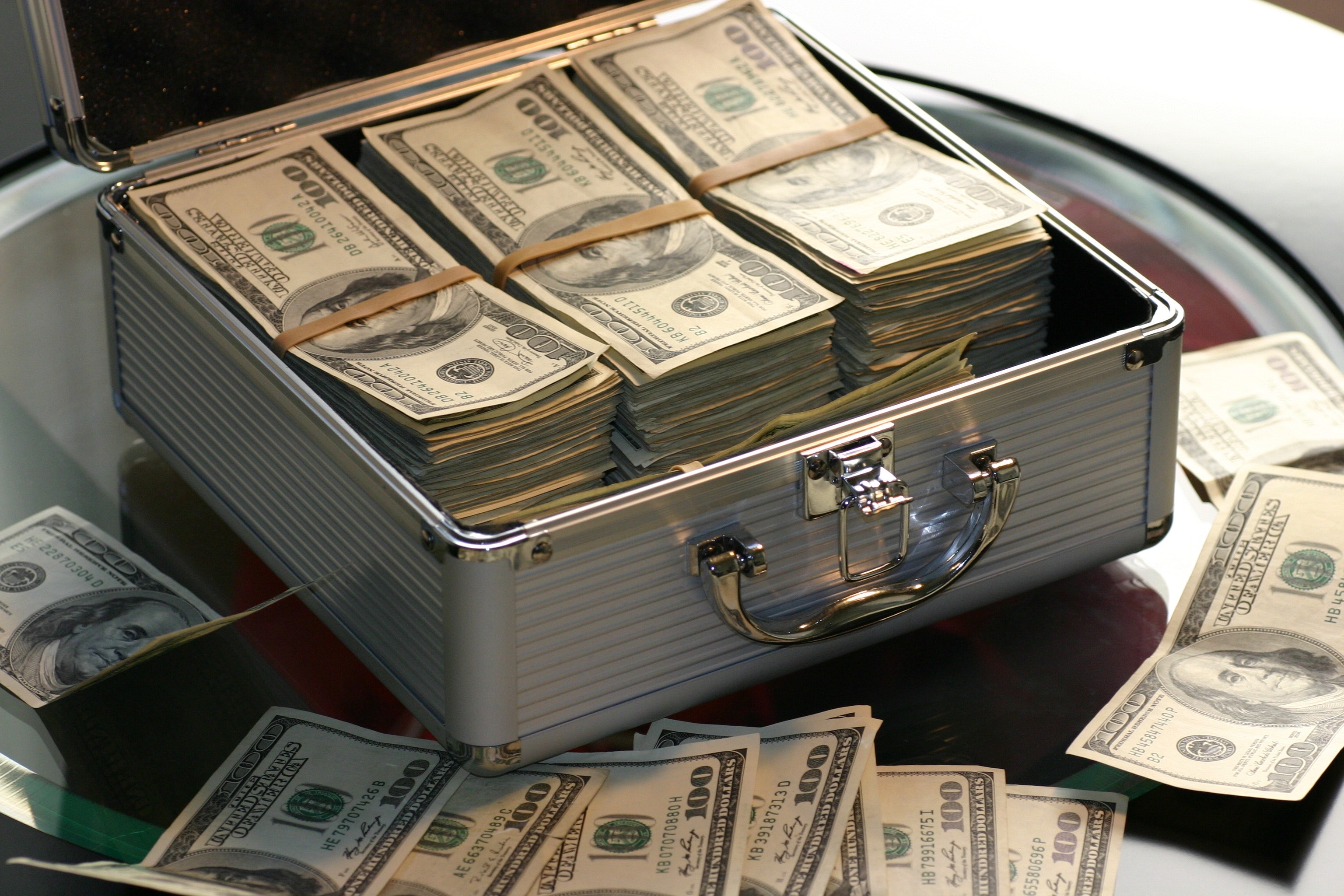 You like money, don’t you? I know, it’s not why you got into playing music but still—it’s pretty important, right?

Because as much as the connectivity and creativity you get from playing fuels your soul, the reality is, you kinda want to be able to support yourself doing it, right?! Hey, ain’t nothin’ wrong with that! We all need money to help fuel our passion, and contrary to popular belief, it’s not a bad thing.

Most of us are familiar with some of the more common ways to make money as an artist—like licensing your songs, which is of course, a huge opportunity with the potential for being a serious money maker. But, today I want to explore some of the less talked about avenues for making money. See which one resonates and give it a try!

One of the most overlooked markets for musicians is the college market. Partnering with universities to play their events is an incredible way to not only gain hundreds (if not thousands) of new fans, but it usually comes with a pretty good paycheck as well.

There are a few ways to do this, and you can try to book these gigs by yourself, but your best bet is If you're doing that, try to look for someone at the Campus Activities Board. But if you can, join NACA or APCA, which is what most schools use to scout talent for their campus events. These annual conferences are where hundreds of colleges send their campus reps to find new talent.

Find your genius—and market it

Do you do all the marketing for your band? Do you handle Facebook Ads with great success? Or maybe you’ve done your own PR and landed some high profile features? Odds are, you have some kind of talent that you’ve been able to hone in on and develop as a musician and it’s probably more valuable than you think.

Just because you’re a whiz with ads or can create an awesome graphic in 15 minutes doesn’t mean everyone can—and that’s great news for you. If you can get clear on what your specific talent is, you can probably market it to other musicians and make a little extra cash while helping them out.

Get creative with your merch

In my opinion, creative merch is a must no matter what, but if you’re looking for a little extra cash or hoping to bring in more revenue from a specific show, having some kind of unique, limited edition merch is a no-brainer.

Ideally, you want to create something super in line with your brand. For instance, I once worked with a character band that for their album release did a limited edition comic book series that took the reader through the story of the album they were releasing. They were hand-numbered, signed, with little notes written in each one for the fan that bought them. When they were gone, they were gone. It created not only urgency because it was a limited edition, but it also created intrigue because it was so brand specific and so highly personalized.

But there are so many ways to do this, and to do it on a DIY budget. For instance, maybe instead of the traditional manufactured album, if you’re doing a physical release you instead burn CDs with your songs (old school!) and write in Sharpie on the CD, including a little note/printed out tracklist in each case. The whole thing would cost you less than $1 per CD and you could easily sell them for $5-$10 and still make a pretty strong profit.

I mean, if you sell just $100 of those at $10 each, pairing it with a few stickers/pins/etc, you've made yourself about $1,000 off something that cost you probably less than $100 to make. You can totally sell 100 of those personalized, hand-made CDs!

If you can do something that is uniquely you, and unlike the traditional t-shirt and stickers, you’re going to not only make your fans feel included but you’re going to make more money—because unique merch SELLS.

Oh, and don’t forget to dress up that merch table—presentation is important!

Sometimes, you need a little cash and if you’re looking to stay inside the industry and learn while you earn, then you’re in luck.

Ask around at local venues, labels, management companies, etc, and see what odd jobs they might have for you. While they might not have anything listed under an official position or internship, odds are they have something that you can do for $50 -$200 bucks a week—stuffing envelopes, putting flyers up, keeping track of orders, etc. Don't just use email for this—show up in person to make that connection, see what they might need, and pitch yourself. Even better if you can draw off those skills mentioned above to suggest something specifically for you to do.

For instance, maybe they don't think they have anything for you to do but you point out how their IG is lacking and show them how you've grown yours and built engagement in just 3 months, and you offer to help them do the same for $100/month. Do that with even 3-5 companies and BAM! Another $300-$500 a month for doing soemthing that comes naturally to you. Bonus? You get to work in the industry and make connections while you're doing it.

Give your fans a VIP experience

Every now and again, it’s good to go all out for your most loyal fans. It can also be a great way to make a little extra cash—I’m talking about giving them a true VIP experience. There are a few ways to do this, either in person or virtually, but it’ll likely look something like this:

-A one of a kind, special show just for the VIP members (complete with meet and greet/hang of course. I’m thinking a potluck before the show, pizza afterward, pool party in the summer, that kind of thing)

-A special merch bundle that only they get

-A couple other knick-knacks (stickers/pins/pens/etc)

-A free pair of tickets to any upcoming show

-Tons of photos together and social media posts around this!

For something like this, you could charge anywhere from $25-$50—probably best to stick to the lower end for the first few and build some social proof and FOMO first.

If you do something like a pool party performance at a friend’s house, or a backyard BBQ at your bassists, you can keep costs super low and keeping the merch bundle fairly DIY as well, you not only make it more personal, but you continue to keep costs under control. You could probably get away with spending as little as a few hundred dollars for this experience and at $25/per person, keeping it fairly intimate at 50 people, you're still making over $1,200. Not bad for a fun afternoon with your fans!

There are ways to make money all around you—you just have to find which one makes the most sense for you and your fans, and dive in. Which will you try?