A 3-Step Guide to Fixing Social Media Posts You Regret 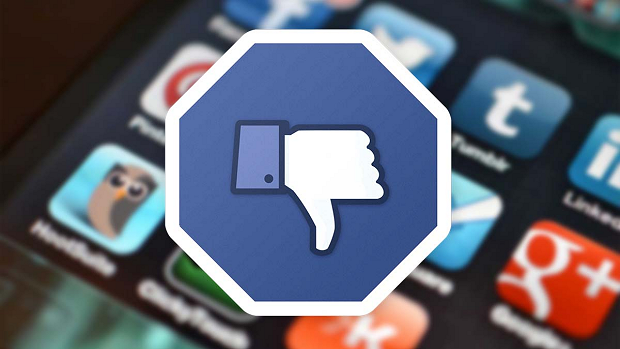 Thinking before you post is an obvious ideal, but we sometimes get caught up in our thoughts and share content that others find upsetting or offensive. For bands and artists on social media, visibility is often high – which makes mitigating a mistake all the more difficult.

Like offensive speech in real life, there's no way to take back what you've posted. On the internet, though, your content is subject to serious permanency – a quick screen capture can go a long, long way. But that doesn't mean you can't make some degree of amends for the problems you've caused. If you honestly feel regret for upsetting others, follow these steps to ensure you fully relate that to the offended parties.

Delete the content in question as soon as possible to minimize any further damage. Don't attempt to edit the content to make it less problematic – remove it completely.

That's only a stop-gap measure, though. If you've noticed a significant degree of backlash in response to your content, chances are someone's already taken a screen capture. Even if you catch your mistake early on, the internet never forgets. It's almost impossible to completely cover your tracks, and maybe that's a good thing. Enduring the consequences of your mistake will help you better learn to avoid repeating it in the future.

Consider the adverse reaction to your content. What are the primary complaints? Trying to understand what about the post or tweet was upsetting to your followers is an integral step before you can genuinely apologize.

Because we're talking about social media mistakes, not malice, we're going to assume you didn't actually intend to offend anyone. Pinpointing where you went wrong, then, can be tricky. The cause could be your tone, the implications of language used, or in response to your particular stance on a divisive issue. While the comments you got in response are key in figuring out the problem in your post, there's no guarantee that they'll lead you to a full understanding. If that's the case, try asking yourself these questions:

Whether you stand by the content in question or not is irrelevant. If you've offended or upset anyone, you can't deny they feel that way, and an apology is the best way to express your acknowledgment.

There is such a thing as an empty apology, though. If you have to include a qualifier (i.e., "I'm sorry you feel that way, but..."), it won't be understood as heartfelt atonement. Be sure to speak directly and without stipulations when you address the mistake.

A full attempt at redress after offending someone includes all of these elements:

Don't rush writing your apology, but don't wait too long to post it, either. If you're unsure about your response, ask someone uninvolved in the situation to look it over. When you feel confident with your apology, post it – and be sure to keep an eye on the comments in case further discussion is required.