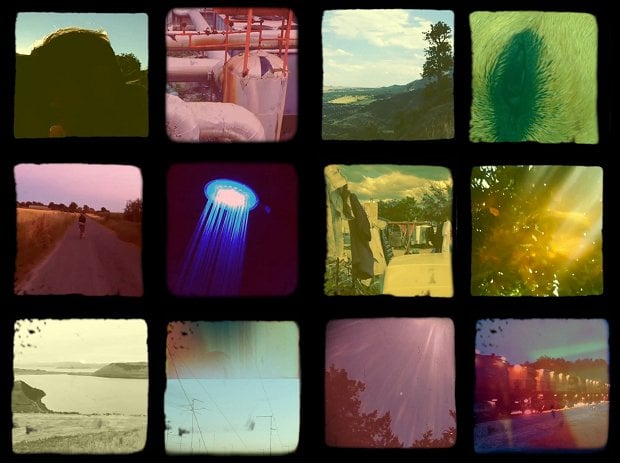 In 2015, social media is an essential tool for musicians, and it's often the starting point for new artists. While it's not a replacement for your own website, you can give fans easy access to your bio, tour dates, music, photos, videos, and contact info. With more modern platforms like Instagram and Tumblr taking off, it's in your best interest to form a presence across the board.

Many musicians have extreme talent but don't understand how to properly communicate with their fans via social media. All of us have liked an artist before because we enjoyed the music, only to later unlike after a ridiculous influx of annoying, overly promotional, one-directional content. Here are five ways to promote your music on social media without annoying your followers.

Social media is a terrific platform to interact with your fans. A new popular method of engagement is asking your followers to interpret your music and inviting them into the creative process. A great example of this was when Sigur Ros released their album Kveikur. For the song "Stormur," they asked their fans to upload homemade videos to Instagram with the hashtag #stormur. The result is a website with a continuously evolving music video of fan-created content. A method like this empowers your fans creatively, and it makes them feel involved with the music, rather than being solely a consumer. Other examples could be fans submitting artwork for your next single, or if the music is instrumental, submitting poetry to go along with the release.

This sounds obvious, but you'd be surprised how many bands don't speak with genuine excitement. They speak with an apathetic tone (and grammar), such as, "heres our new single. hope u like it." On the other hand, some speak with too much excitement, like, "OUR NEW SINGLE IS OUT NOW!!!!! SHARE IT WITH ALL OF YOUR FRIENDS AND FAMILY!!!!!!!!" There's a sweet spot in the middle, but again, it should be genuine. You wrote a song, recorded it, and should be thrilled to share it. So communicate that in a post. “We're so excited to share with you our new single, "XYZ." This track is personal because [insert reasons here]. You can download it below! Let us know what you think." You don't need to write a novel on why it's personal or why you're excited, but your fans will be receptive if you speak from the heart with authentic passion.

Incentives are a great way to engage your fans via social media. Several artists will use the "free download if you like our Facebook page" incentive, which has its benefits. Another incentive could be making a campaign about your new album and offering a free download to the first 25 people to like a picture you took of the test-pressing process. Up-and-coming Paris producer Stwo does a great job with this. Recently, he's been providing the stems to his tracks via Facebook for his fans to download and remix. The incentive is that he'll upload the one he likes best to his SoundCloud, giving them a huge amount of exposure. It's important to be sure your incentive is realistic. You should budget what it'll cost you, and plan for the risks you might take in giving things away.

One of the most annoying things a band can do is drown their followers in content. It seems like every day we're getting an event invite from the same person or seeing the same music video posted over and over and over by some budding musician. Don't drown your followers in content they really don't need in their newsfeeds. On the other hand, don't fall silent! You don’t want your fans to forget about you. Try to be active in your branding by sharing positive, engaging content.

Here are some loose posting guidelines to follow (which, of course, you should test, analyze, and adjust based on what's most effective for you):

Fans want to see what's going on behind the scenes and feel like you're speaking with them personally. Talk in a conversational manner, post pictures of the band doing average things, such as stopping for a milkshake on the road, or doing something touristy. Being relatable will resonate with your followers. Would you rather see Sam Smith post a link to buy his new album or a picture of the original handwritten lyrics to your favorite songs, telling you how much they mean to him? If your content is personal and genuine, your followers will feel more connected to you and the meaning behind your music. But don’t take "personal" too literally – we're not suggesting you bash political candidates or take a stance on contentious social issues. Make it personal and relevant to the music.