How to Perfect Your Band's Social Media Strategy: The 70-20-10 Rule 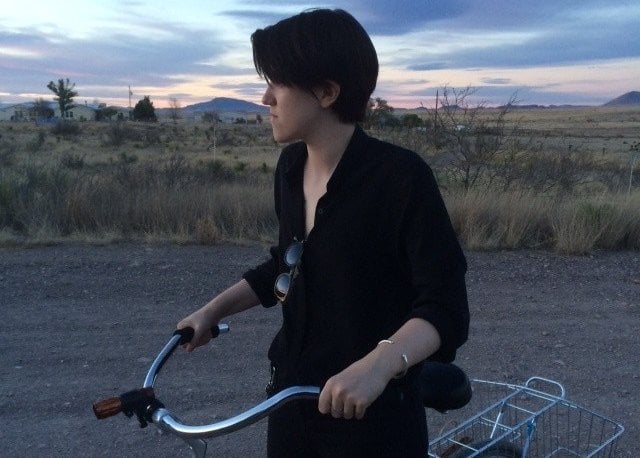 UK indie-electro trio the xx does a fabulous job of sharing pictures of their journeys on the road. (Image via facebook.com)

Is your band's social media presence lacking thoughtfully crafted material with keen attention to strong content variety? Oftentimes, bands starting out spend too much time focusing on self-promotion. The conversation is one-directional, leaving followers with no way to engage other than to buy a product. While sales should be an underlying pursuit of social media, building your brand and telling your story in a conversational manner is the real goal. Luckily, there's a simple, time-efficient equation to give your band's social media the perfect balance. It's called the 70-20-10 Rule.

The large majority of your content should be centered on your story and brand. Maybe your brand is hardcore, but your personality has a sense of humor. Blend the two in a way that gives your followers a window into who you are. A few examples are:

This content is wide-ranging and fun in nature, but most importantly, it puts a story behind your band. UK indie-electro trio the xx does a fabulous job of sharing pictures of their journeys on the road, in the studio, or just as friends in life. Their fans find the content to be special and endearing, and it gives them a real personality to latch onto. This content isn't hard to come by, so it's important you don’t just take a picture of the nearest guitar and come up with a halfhearted caption. Share something worthwhile – something you would want to see from your favorite artists.

This portion may be small, but it's extremely valuable to building your network. As an up-and-coming band, you're constantly gigging with other groups and collaborating with musicians, freelance photographers, sound engineers, graphic designers, etc. If a band who invited you to play with them in their city is coming to your town, take the time to let your followers know. Use this 20 percent to build relationships with other bands and influencers, and you'll establish a mutually beneficial networking system through social media.

A few examples of posts for this percentage are:

This content shouldn't be arbitrary, though. You have to genuinely believe in what you're sharing. Everything comes back to your brand. If you post about an irrelevant project, your followers may question the consistency of your voice and message.

This is hard for many musicians to swallow. They see social media as a platform to scream their awesomeness from the top of the highest mountain. The problem is no one is listening. Social media is about communicating with your audience, not at your audience. Everyone has that friend who shamelessly pours his or her self-promotion into your virtual social life. We get it – you have to tell people what you're doing, but it doesn’t have to be one-way self-promotion. Instead of saying, "Buy our new EP now!" for the twentieth time, consider asking your fans, "What's your favorite song off of our new EP?" That question falls into the 70 percent category.

We understand that during an album release or launch of a major tour, your band may aim to post often about the product, but it doesn't have to be sales calls-to-action each time. For instance, LA beat producer Flying Lotus put up a live-stream of his recent album, You're Dead, and invited his followers to join him to listen. He then proceeded to live-tweet during the entire album about cool, interesting facts that no one would have otherwise known, such as the story behind why he used a certain sample or the rapper he originally had in mind for a certain beat. He never explicitly told his fans to buy the album; rather, he created an engaging format for his followers, which likely led to them buying the album. Use straightforward self-promotion sparingly.

So, to recap: Say you have 10 Facebook posts in two weeks. Make seven of them relevant to your brand and character, two of them about a separate project you support, and one of them a call-to-action to buy your product. This model gives you flexibility and the opportunity to be creative with your voice.

Managing social media is busy work, but it can be fun. It's a great way to communicate with your fans, and with this 70-20-10 Rule, you can be sure you have the right balance of content.