How Much Do the Most Popular Streaming Services Pay Per Stream? 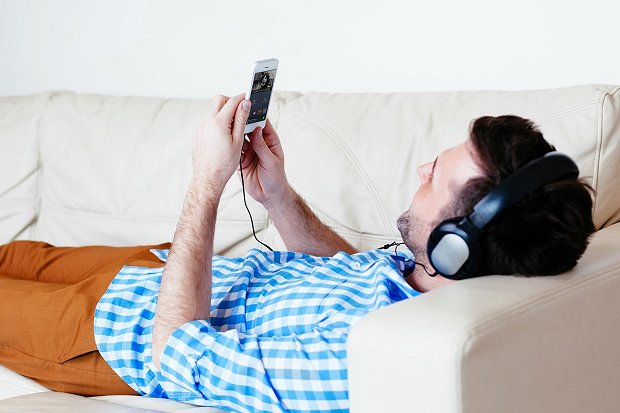 The debate about streaming music has been raging for years, and it shows no sign of slowing down as the medium grows in importance. Are artists being paid fairly? Are they being paid at all? How can so many people around the world be listening to millions of songs billions of times and yet the money never quite adds up as it should?

Determining just how much services actually pay isn't as easy as one might think, as the amount is not a steady figure. Unlike most people who make a certain sum of money after every hour, week, month, or year, artists get paid per stream, and the amount changes depending on how much their music is being listened to. In other words, there's no "salary," and it's unlikely there ever will be.

On several platforms, the amount paid is actually a percentage of total revenue. So, after all those millions of streams and fractions of pennies are added up, the companies often pay a percentage of that to artists, songwriters, labels, etc. If the total money made from subscribers paying and from advertising dollars ends up equaling one million dollars (just an example – it's always many times larger than that), a percentage of that is kept for the company, and the remainder is then split amongst all the rights holders. That can mean that the more plays an artist has, the less each one is worth. If it were one million dollars (minus what the company kept) divided by one million streams, that's easy enough to figure out, but when that turns into one billion streams (or more), that's when the numbers get really small. So, while artists are inclined to have people listen to them on streaming services as it's what the fans are using, and theoretically, more plays equals more cash, as play numbers increase, payouts actually decrease.

Getting an actual per-play rate is almost impossible with most services, as there are differing reports from every side of the debate. Official numbers from the companies themselves – when they're made available – often contradict with what many artists say they actually receive. Some of that is from performers not understanding how royalties are split (between songwriters and other rights holders), and some confusion may be from companies inflating the figures they make public.

As you'll see, some of the numbers below vary between signed and unsigned artists, while other services may only have one figure. I decided to share it like that based on the desire to show it in a way that made sense to those reading, and of course, the information available.

To the best I'm able to determine from reliable sources, here are some ideas about what all of the most used streaming services pay artists per play:

Thanks to data journalist Information is Beautiful, most of the services above have averages for artists who are signed versus those who are unsigned. It's clear that unsigned acts make more per stream, as typically nobody (or fewer parties) is taking from the already-paltry sums delivered. Having said that, any indie act will also tell you that it's harder for them to foot the bill of recording the songs, and they don't usually get as many streams as bigger artists, who are signed to labels with massive promotion budgets.

For services like Apple Music, the figure paid out is yet to be seen. The company is planning on operating with the percentage-of-revenue model, meaning that 71.5 percent (in the United States, 73 percent around the rest of the world) of all money made from subscribers will be split between artists and rights holders depending on how many times their works were streamed. Seeing as how the brand new program hasn't started charging people yet, it's impossible to tell just what payouts look like, except for what the firm will be paying during their free trial (thanks, Taylor Swift).